The method of early Methodism: The Oxford Holy Club

As in other areas of life, being part of a group helps us grow as disciples of Jesus Christ.

Many achieve fitness goals through participation in a weight loss or exercise group. Writers and artists join collectives where they regularly comment on one another’s work. Others become better moms and dads as part of a parenting group.

Sharing with those who celebrate our victories, support us through struggles, and share tips they have learned along the way, increases our chances of improvement. 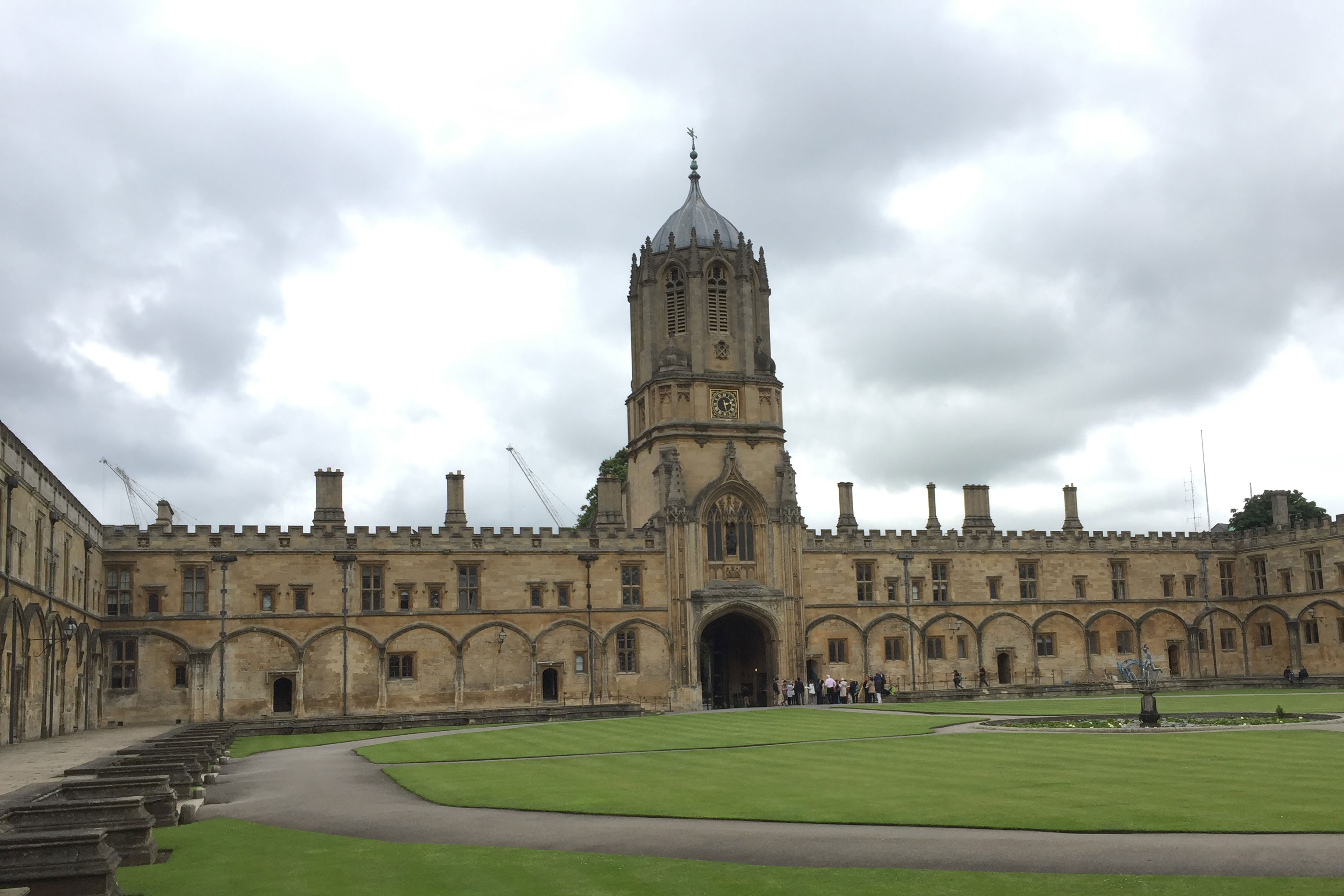 The first Wesleyan group to be called Methodist met at Christ Church in Oxford, where Charles Wesley was a student and his brother John a recent alumnus. Photo by Joe Iovino, United Methodist Communications.

Where it all began

It all began at Christ Church in Oxford, the alma mater of John and Charles Wesley.

As a student at Christ Church (no one calls it Christ Church College), John Wesley longed for a group with whom he could share his spiritual growth. Despite his best efforts, he never quite found what he was looking for.

When his brother Charles arrived in Oxford to study at Christ Church, John may have hoped that being in the same town would give them opportunity to support one another in their discipleship. Their mom Susanna had instilled in her children a routine of spiritual accountability from an early age.

Unfortunately, that didn’t quite work. Charles fell into a routine similar to other college students, putting his spiritual growth on hold.

John, now studying to become ordained a priest in the Church of England, was elected a fellow at Lincoln College, a smaller college in Oxford. As a fellow, Wesley was guaranteed a room, meals, students to teach, and an annual stipend for life, as long as he remained unmarried.

Today, Lincoln College is proud of its association with their 18th century fellow. There is a bust of John Wesley on an exterior wall and a room decorated in the style of Wesley’s study. Etched into the glass of the chapel entrance doors are the words, “John Wesley, Fellow, 1726-51.” 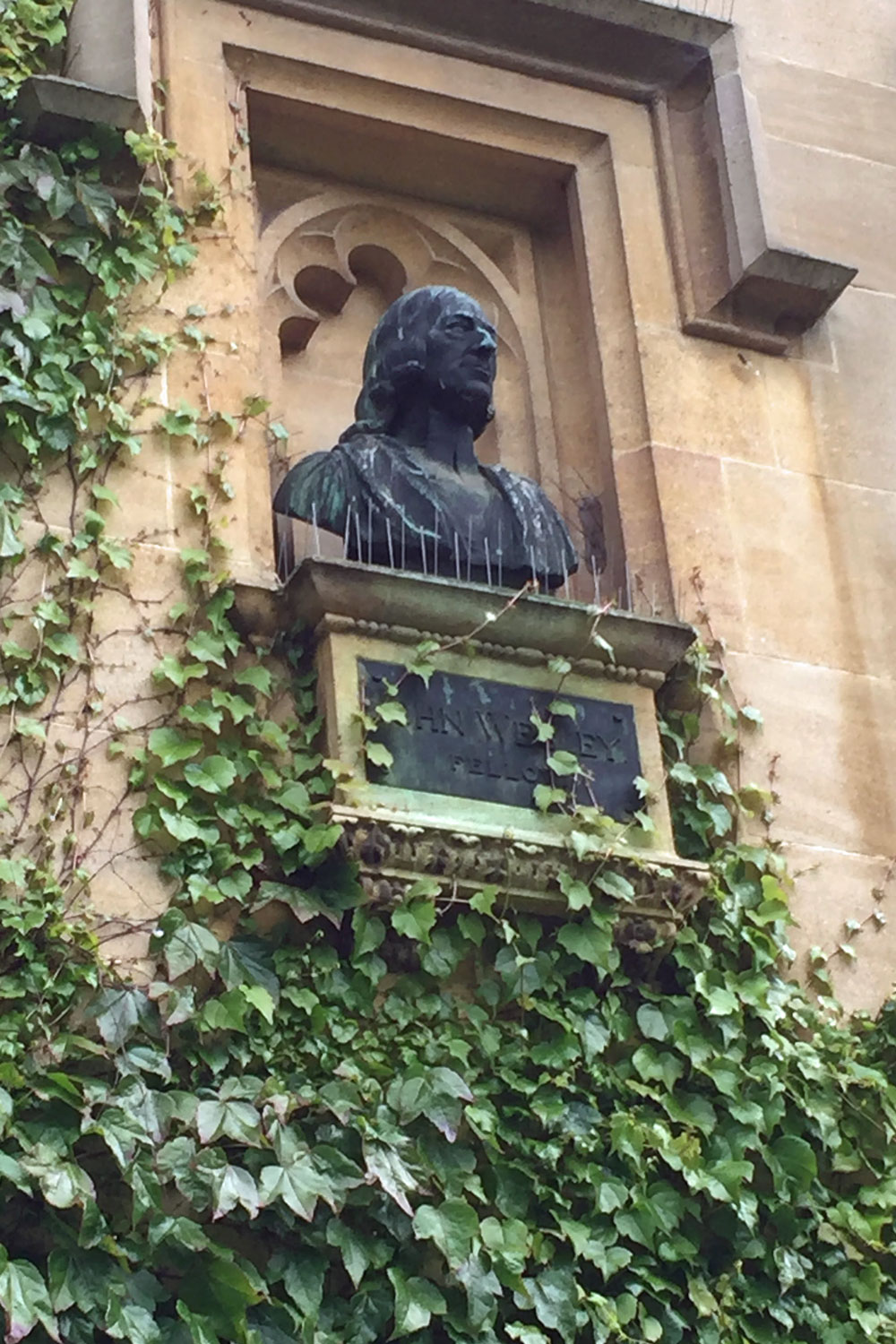 On the wall of a residence building in one of the Lincoln College quads is a bust of John Wesley who served as a fellow there. Photo by Joe Iovino, United Methodist Communications.

At the request of his father, the Rev. Samuel Wesley, rector (lead pastor) of St. Andrew’s Church in Epworth, John went home to serve as the curate (associate pastor) in the congregation in which he and his brothers and sisters were raised.

One day, John received a letter from Charles. “I … awoke out of my lethargy,” his younger brother wrote of his renewed desire to focus on his spiritual growth. He also asked for tips on keeping a spiritual journal, a practice John found helpful.

Growing as disciples together

Soon after receiving that letter, John traveled to Oxford to visit his brother. A few weeks after his arrival back in Epworth, Lincoln College asked him to return to his residence on campus and resume his duties as a fellow.

Reunited in Oxford, the brothers periodically met with Charles’ friend William Morgan for prayer, Bible study, and conversation. They also received the Lord's Supper at least once a week, earning them the nickname “Sacramentarians.”

Morgan invited fellow members to join him in visiting the Castle prison on the outskirts of town. After their first visit, John and Charles vowed to return at least weekly to visit the debtors and felons incarcerated there.

Later, Morgan suggested the group also join him in other ministries with which he was involved. Soon these young Oxford men were teaching children, visiting the elderly, and caring for the poor as part of their regular activities.

Other students noticed, but didn’t understand their zeal. They gave the group mocking nicknames including, Bible-moths, The Holy Club, Supererogation-Men, and Methodists. Undeterred, they continued their meetings and ministries. 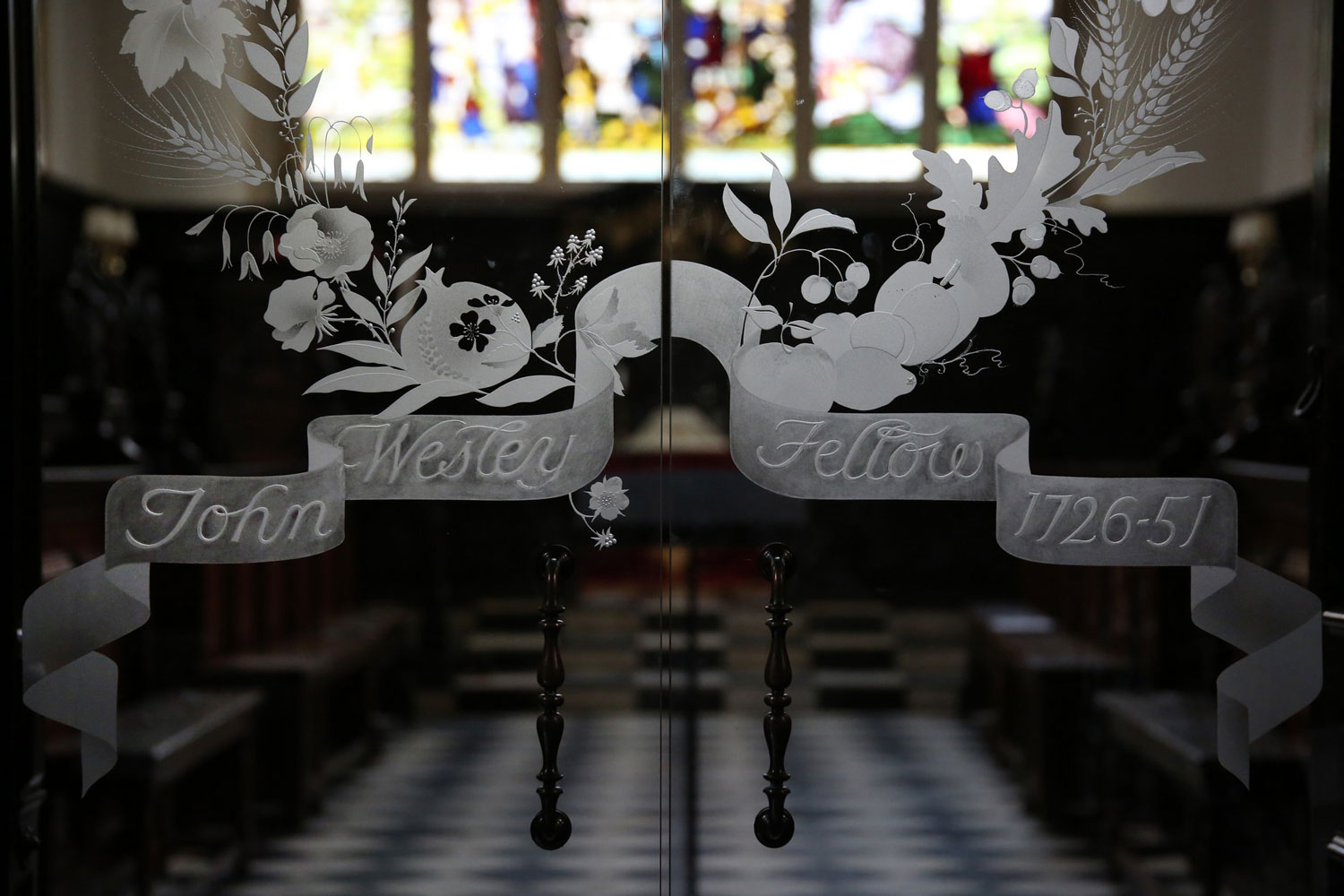 The doors to the chapel at Lincoln College remember John Wesley's time as a fellow there, 1726-1751. Photo by Kathleen Barry, United Methodist Communications.

The Holy Club, as this group is most often referred to today, was adopting a holistic approach to their Christian formation. They studied the Bible, prayed, and worshiped together. They also served together, reaching out to those in their community who were in the most need.

The Methodist movement grew, in a sense, as a replication of this group to help others grow as leaders in discipleship for the church.

The focus on both love of God and neighbor expressed in everyday actions, was a centerpiece of early Methodism, and continues today.

Learn how the Holy Club grew into the Methodist movement in Part 2.