Where is John Wesley's birthplace?

John Wesley was born June 28, 1703, in Epworth, a small town in Lincolnshire in northeast England.

His father, Samuel Wesley, was the Church of England rector of the Epworth parish. The Wesley family home, the Epworth rectory, still stands. The Queen Anne style rectory was built in 1709 to replace the family's original house, which was destroyed by fire. John Wesley, 5 years old at the time, had to be rescued from the fire. After his rescue, his mother, Susanna, sometimes referred to John as a brand plucked from the burning, a reference to Zechariah 3:2. She believed God saved her young son for a reason, a lesson John took to heart and strived to live out during his entire ministry. 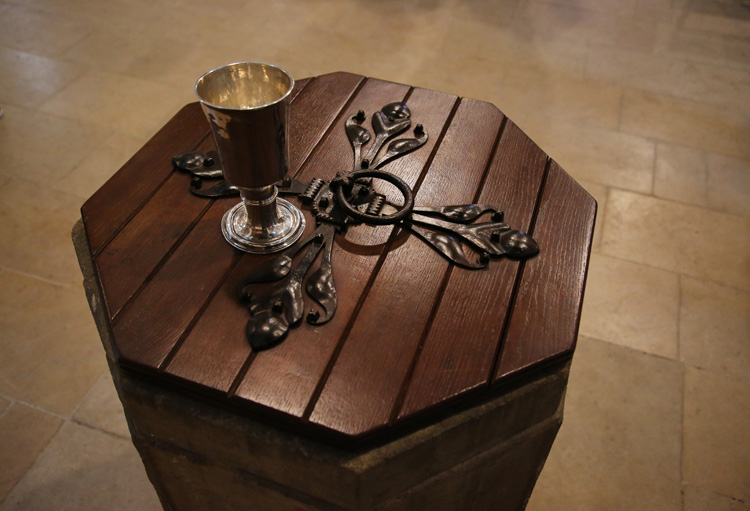 John Wesley was baptized at this font and made his First Communion with this chalice, both on display at St. Andrew's Parish Church in Epworth. Photo by Kathleen Barry, United Methodist Communications.

John, along with his siblings, began his schooling in the rectory kitchen, with his mother as his teacher.  Susanna also cared for the spiritual well-being of her 10 children by leading Sunday afternoon prayer gatherings. Eventually, many members of the congregation gathered with the family in the kitchen for the devotion time.

The Wesley children were baptized in St. Andrew's Church, where Samuel served as rector for almost 40 years. The font used to baptize all the Wesley children and the chalice used by John for his first Holy Communion remain in the church today.

The Wesley family continued to live in the rectory until Samuel Wesley died in 1735. 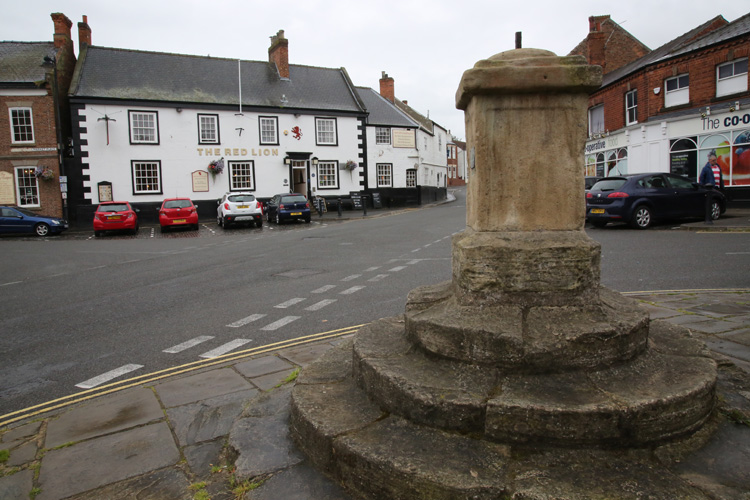 John Wesley preached from these steps at The Market Cross in the heart of Epworth. Photo by Kathleen Barry, United Methodist Communications.

After becoming a priest in the Anglican Church, John returned to Epworth in 1742 as an itinerant preacher. Although barred from preaching in his childhood church, John famously preached outside it, standing on his father's tomb. He continued to return to preach in Epworth regularly until a year before his death, staying at the Red Lion Inn and preaching from the Market Cross in the center of town. 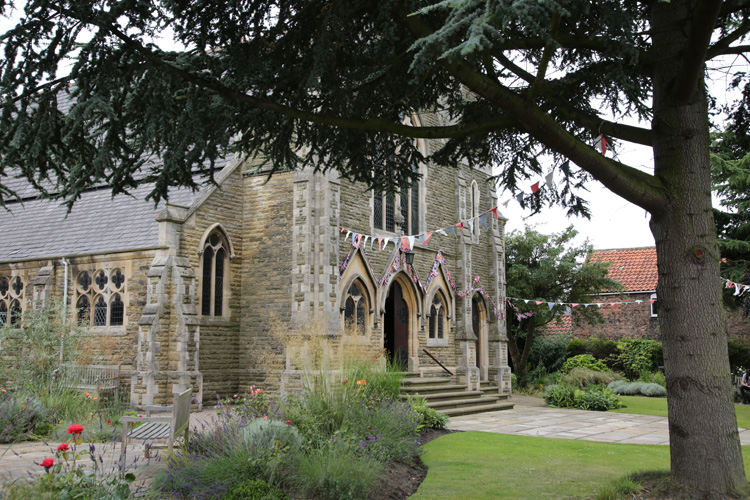 Epworth is still a common name for United Methodist churches.


Have questions? Ask The UMC or talk with a pastor near you. And check out other recent Q&As.