Why the Wesleys, and others, came to be called Methodists

It all began around 1728 with a few men at Oxford University, where Charles was finishing his studies. Charles Wesley had not always been very good at focusing on his studies or his faith. His first year at school was full of diversions like playing cards and enjoying music, theater and dancing. Nevertheless, by his final year, he was ready to devote himself to a more focused method of engaging study and faith.

Charles knew he could not do this on his own. He gathered with others in a small group, a practice common at Oxford in those days.

Originally, the group discussed classical literature, but they eventually moved onto spiritual materials. According to Dale Patterson of the United Methodist Archives and Historyagency, they would read classical literature during the week but on weekends, especially Sundays, read works about divinity or theology as we call it today.

Even with these conversations, Charles continued to feel like he was struggling. He reached out to his brother John for assistance.

"There is no one person I would so willingly have to be the instrument of good to me as you," Charles wrote in a letter to John. "It is owing, in great measure, to somebody's prayers (my mother's most likely) that I am come to think as I do; for I cannot tell myself how or why I awoke out of my lethargy, only that it was not long after you went away."

John had been away for a time helping at his father's parish since he had already graduated and was ordained in the Church of England. When he returned to Oxford, where he was also a fellow, he soon assumed leadership of the group and brought to it his organization skills and some initial instruction. 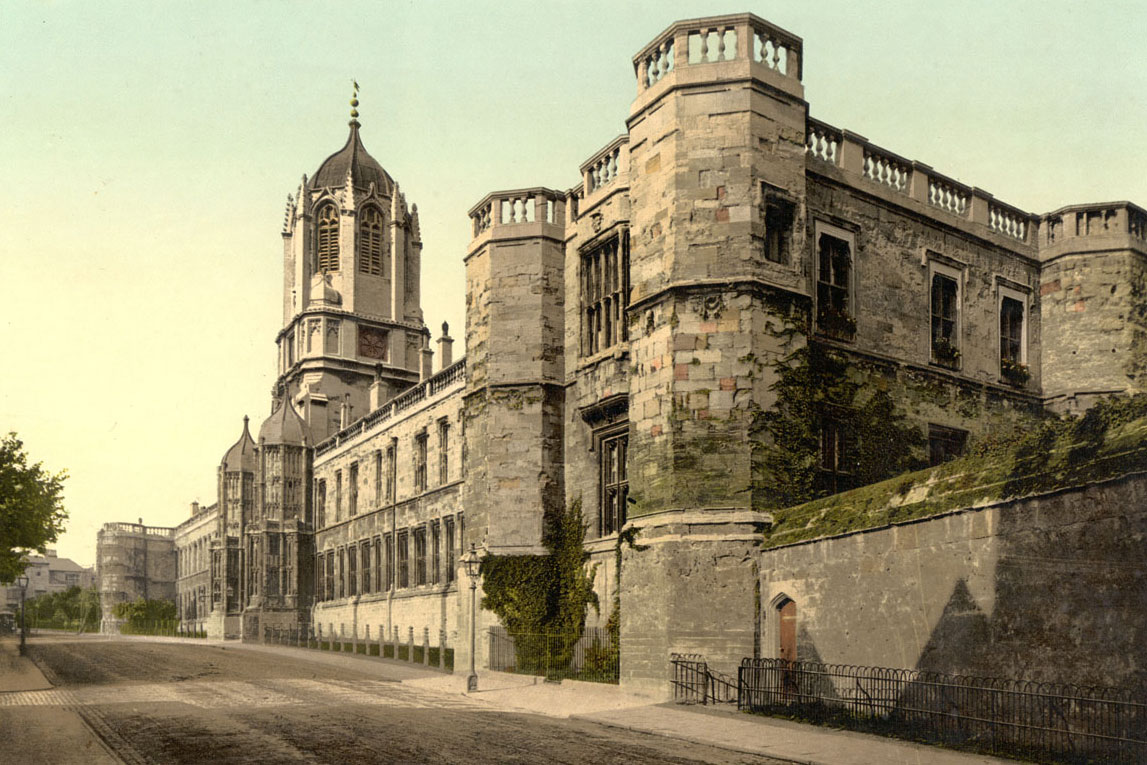 Others started noticing the group. Some called them "Sacramentarians," that is they sought the sacrament of communion frequently. The Wesleys thought it good to have communion at least weekly, though the common thought was monthly was satisfactory.

This was one of the first items to grow out of their meetings. They had to search out communion since no single Protestant congregation offered it every week.

Others called the group "Enthusiasts." Were they religious fanatics of some sort?

"That was an insulting term," says Patterson. "People claiming to be spirit-filled [or enthused] were considered suspicious." The term pointed back to "the wild-eyed people of a century ago," during the English civil war.

Despite that, John Wesley considered himself a "reasonable enthusiast," says Patterson.

"Supererogation-men," was another term applied to this small, but growing, group. Supererogation refers to their desire to go beyond what is typically required by most religious in hopes of winning divine approval.

It was common for the Wesleys and their companions to engage regularly in prayer, fasting (twice a week), giving alms and visiting those in prison. Many of these activities were not even the Wesleys' ideas, though John would check in with the local bishop to ensure there was no problem with their activity.

"These guys are accused of doing too much good," says Ted A. Campbell, professor of Church History at Perkins School of Theology. The supererogation-men nickname was also, Campbell continues, "a veiled accusation of Catholicism." There remained tension in those days between Protestant and Catholic supporters, and the practice of Catholicism was restricted.

The group the Wesleys were a part of engaged in regular Bible study and were then called "Bible-moths." Did they eat their Bibles as a moth may eat their clothes?

They were viewed as "Bible-bigots," because they reproved others who they thought did not live up to scriptural standards. "A lot of people thought of them as sourpusses," Campbell says.

By the time they were called "The Holy Club," there were actually at least four small groups connected with the growing movement.

"These were all names foisted upon him," Campbell says, "but John Wesley had the habit of taking them onto himself."

It was "Methodist" that eventually stuck. While John Wesley initially did not like the name, he eventually made it his own.

Why did it stick? "It was something people could see," Campbell says.

The initial Holy Club dissipated when the Wesleys and two others went on a mission trip to Georgia. However, many, if not most, of the evolving group went onto ministry.

The Wesleys and their colleagues stuck to their methods upon their return to England and the Methodist movement would spread throughout Great Britain and into the Americas and now the world.

Our methods may have evolved over the years, but we still seek to follow John and Charles Wesley's desire to live a more holy life.