John Wesley could have been a Jedi

The more I read and learn about John Wesley's convictions, hard work, and austere lifestyle, the more I believe Methodism's founder could have made an excellent Jedi.

Of course, the Star Wars stories are complete fiction, set "a long time ago in a galaxy, far, far away." Still, these films contain motifs that resonate with contemporary audiences, such as the Christian themes of self-sacrifice, faith in the face of persecution, rebirth, and hope for future generations.

In diving deeper and reflecting on the Jedi characters, I see parallels with John Wesley's life and ministry. 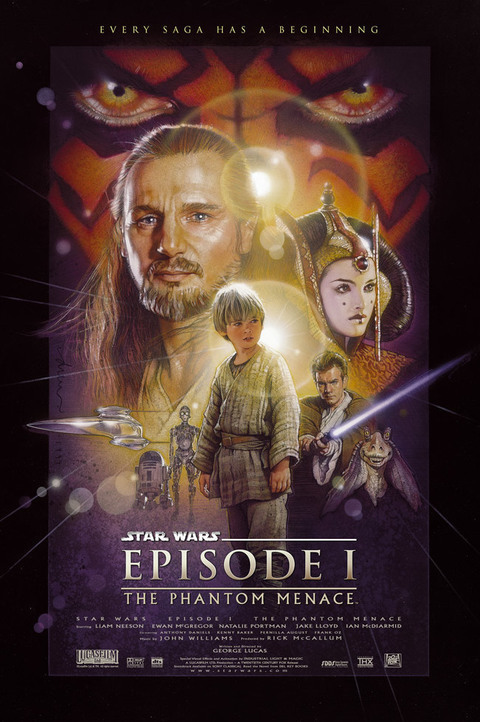 Jedi on Meditation
In Star Wars: The Phantom Menace, Qui-Gon battles the evil Sith Darth Maul on the planet Naboo. When the two are separated by an energy field, Qui-Gon drops to his knees for a quick meditation to remain calm and focus on the present. A Jedi must maintain a clear mind, achieved through meditation and contemplation. A cluttered mind causes stress and distracts one from the task at hand. One must purge these unnecessary elements from one's consciousness on a daily basis.

John Wesley on Meditation
Wesley practiced prayerful meditation during his daily routine. There is a passage in 1 Timothy 4:15, in which Paul is instructing a young pastor: "Meditate upon these things; give thyself wholly to them; that thy profiting may appear to all."

About this passage, Wesley wrote that "True meditation is no other than faith, hope, love, joy, melted down together, as it were, by the fire of God's Holy Spirit; and offered up to God in secret. He that is wholly in these, will be little in worldly company, in other studies, in collecting books, medals, or butterflies." 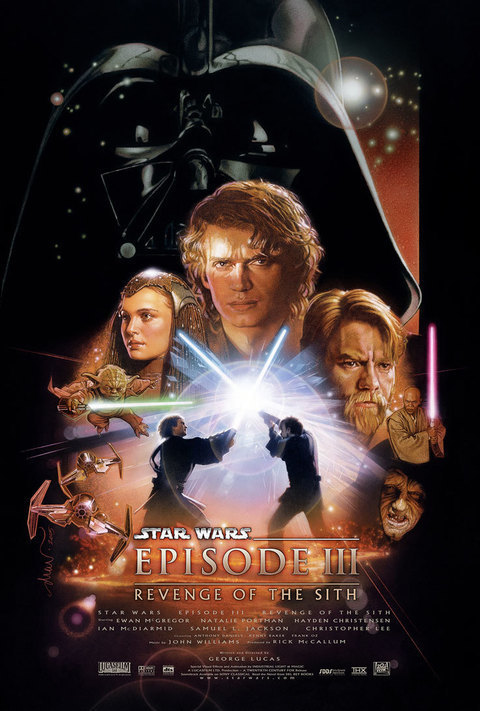 Jedi on Money and Possessions
In Star Wars: The Phantom Menace, Jedi Master Qui-Gon Jinn needs to purchase parts to repair the damaged Royal Starship. However, he only has Republic credits, a form of currency not accepted on the remote planet of Tatooine. This illustrates Qui-Gon's inexperience with money matters, for he knows that Jedi must let go of material attachments, even if they need currency for daily activities.

As Qui-Gon was taught by Master Jedi Yoda, Jedi must let go of obsessive attachment, both material and personal. Obsession over possessions creates the fear of losing those possessions, which can lead to the Dark Side.

John Wesley on Money and Possessions
Wesley knew poverty as a child, but eventually made a decent salary as a teacher at Oxford. He later realized that if he spent money on frivolous items for himself, he would have less to give to those who needed it more than him.

According to Bishop Kenneth L. Carder in his article "John Wesley on Giving," Wesley felt that Christians should follow all three of his rules regarding wealth, not just stopping after the first:

"Affluence, according to Wesley, tends to separate us from the poor – and from God and the motivation for giving. Giving to alleviate the suffering of the poor is a joyful passion and a glad participation in Christ's ministry," writes Bishop Carder. 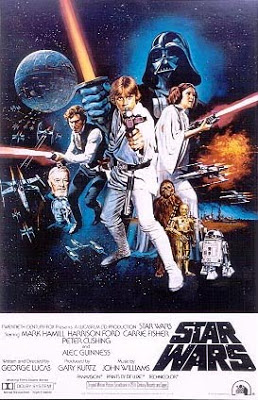 Jedi on Relationships
In Star Wars: Revenge of the Sith, Yoda warns Anakin, an apprentice, on the danger of personal attachments. "Train yourself to let go of everything you fear to lose."

While Jedi believe that love and compassion are central to their lives, they must love everyone as they love themselves. This is how they envelop all life in the positive energy of the Force, without personal attachments. The obsession over an individual relationship creates the fear of losing that relationship, which can lead to the Dark Side.

Even though Wesley was married, his counsel to those who can accept the gift of singleness was "Know, prize, and keep your spiritual advantages." Being freed from earthly "entanglements," such as a spouse, children, and the material needs associated with a family, the single person "may attend upon the Lord without distraction." 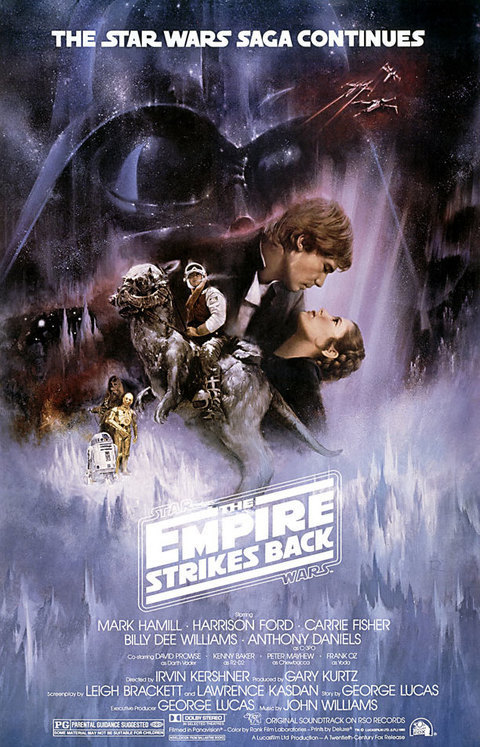 Jedi on Nature
In Star Wars: The Empire Strikes Back, Luke journeys to the planet Dagobah to train with Jedi Master Yoda. The entire planet is a swamp, dense with rich vegetation and teeming with living creatures. A Jedi is spiritually aware of the Living Force flowing throughout all of nature. Jedi are trained to become sensitive to the Force's energy, fluctuations, and disturbances, regardless of being in the natural environment or man-made structures.

John Wesley on Nature
Thomas C. Oden, author of John Wesley's Teachings, writes that Wesley saw the inherent good in the physical earth. "We find in Wesley an uncommonly high doctrine of the original goodness of unfallen physical creation. As created, the earth is filled with unadulterated, untainted creaturely goods. As such, it is beautiful; though when distorted by sin, it can be terrifying."

What's more, Wesley believed that the inside of a church is not the only place one can meet God. He "boldly chose to move preaching and faith formation into the 'open air'" where the people would have new access and new opportunities to hear and respond to the Good News. This nurturing of faith in the outdoors, known as 'field preaching,' was a very practical response to reaching more people and ended up being an amazing asset to the Methodist movement.

Jedi on Diet and Exercise
After Luke meets Yoda on Dagobah, the Jedi Master puts Luke through a rigorous training routine. Jedi understand that all aspects of training, both physical and mental, are necessary to maintain the Jedi way of life and to perform the duties of a Jedi.

John Wesley on Diet and Exercise
"Nothing conduces more to health than abstinence and food with due labor," Wesley wrote in his 1747 book, Primitive Physick: or An Easy and Natural Method of Curing Most Disease. Wesley was passionate about keeping himself and others physically fit.

Other Wesley diet and exercise tips include drinking lots of water, walking everywhere, exercising on an empty stomach, going to bed at 9 p.m., and rising from bed between 4-5 a.m.

It's clear. The ways John Wesley carefully lived his life to follow his faith and the traits brought out on screen and in books about fictional knights could inspire us to use our own force for good.

This article was originally published on January 15, 2018.

Christopher Fenoglio collects films, books and lots of "et cetera" Star Wars merchandise. He is the managing editor of UMC.org and can be reached by email.