Marriage or the single life? Advice from John Wesley

Relationship status and your spiritual journey—are the two connected in any way? John Wesley thought so. When discerning between marriage and a single life, Wesley offers the following wise counsel: "In which of these states can I be most holy and do the most good?" This is clearly something that each individual must discern for her or himself. 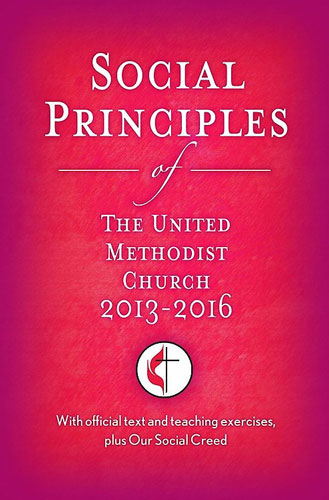 The Social Principles, available in the Book of Discipline and as a separate publication from Cokesbury.com, affirm both marriage and singleness. Image courtesy of Cokesbury.

The United Methodist Church affirms both marriage and singleness. The Social Principles considers marriage a sacred covenant intended by God to be lifelong and faithful. The Social Principles also affirms "the integrity of single persons" and "reject[s] the idea that God made individuals as incomplete fragments, made whole only in union with another."

Even with these affirmations, sometimes the church is not clear enough in affirming that the single life can be a legitimate, lifelong calling. What does our tradition say about singleness and the Christian life?

The Bible affirms both marriage and the single life. We're all familiar with the creation story in the garden of Eden, in which God creates woman from the first human's rib, thereby establishing the idea of spouses in marriage becoming "one flesh" (Gen 2:24). Yet, the two most prominent figures in the New Testament, Jesus and Paul, never married.

In fact, Paul advised early Christians not to marry (1 Cor 7:8, 26). His reason? So "that you may attend upon the Lord without distraction" (1 Cor 7:35 KJV). He was quick to allow, however, that not everyone was cut out for the single life. In his eyes, marriage was okay and singleness even better.

Ditto John Wesley. Wesley shared Paul's concern that marriage would divert the believer's attention from God. In the cause of holiness, Wesley elevated the single life above marriage, even in his own life.

Wesley had personal difficulties with marriage. One of the most notorious chapters of his entire ministry occurred while a missionary to the colony of Georgia, when he courted Sophy Hopkey for a year, only to see her marry another man.

After another failed engagement, Wesley married Mary Vazeille in 1751. The two were separated by the end of the decade, however, and the marriage never flourished. Upon Wesley's death, one obituary writer noted, "This separation [from his wife], from whatever motives it originated, we have heard some of his followers say, was the only blot in his character."

Perhaps Wesley would have done well to follow his own inclination, heeding the call to a single life from the outset. 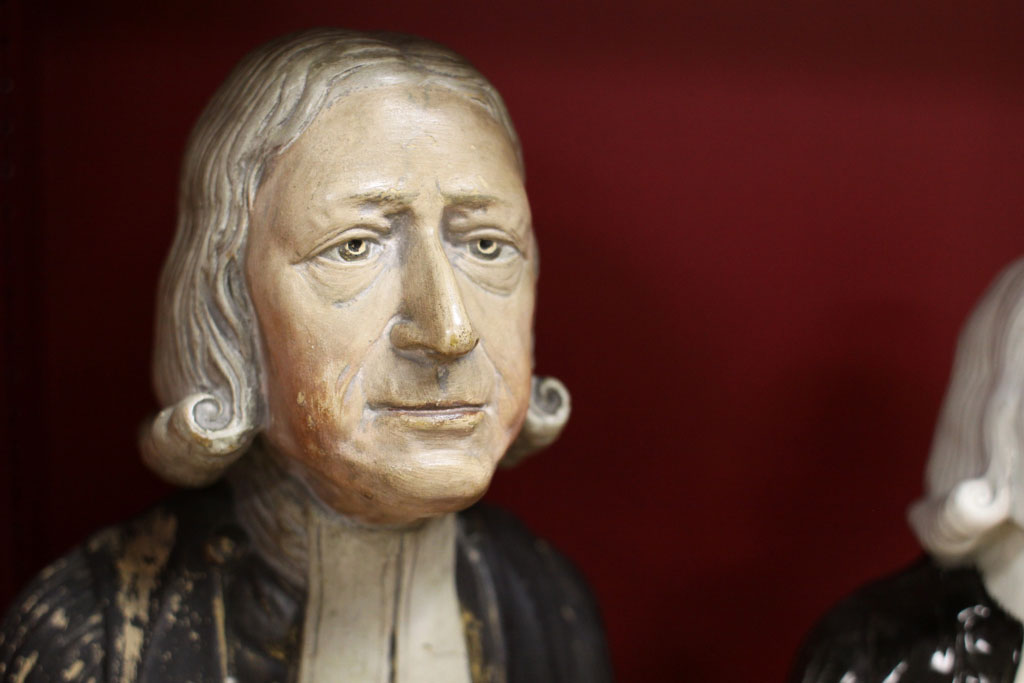 Single for the Kingdom

Wesley believed that the single life is a gift of God (Mt 19:10-12). In his 1743 tract, "Thoughts on marriage and a single life," Wesley shares his belief that the ability to live the single life is given by God to all believers, although few people are able to accept this gift.

Wesley asserts, "no [one] ought to forbid marriage," an institution which is given by God. Yet, he is clear: to marry is to do well, but to refrain from marriage is to do better. In a later tract, "Thoughts on a single life," first published in 1765, Wesley writes more equitably about marriage, saying, "persons may be as holy in a married, as it is possible to be in a single state," although he clearly preferences the single life.

Know, prize, and keep your spiritual advantages. This is Wesley's counsel to those who can accept the gift of singleness. Being freed from earthly "entanglements," such as a spouse, children, and the material needs associated with a family, the single person "may attend upon the Lord without distraction." Prizing these advantages means continual prayer and thanksgiving for such opportunity. All of one's time, energy, and money can be laid out "entirely for the glory of God."

There will be many temptations, Wesley warns. Persons answering the call to a single life must "use all the advantages you enjoy" in order "to see, love, follow Christ, in every thought, word and work." To remain on this holy path, one must pray daily and earnestly, engage in Christian conversation with like-minded persons who would not be a potential spouse, avoid any "needless conversation" and "innocent freedoms" that might be self-indulgent or tempting, and avoid "all such pleasure as does not prepare you for taking pleasure in God." In short, the single life is about undistracted holiness—full love of God and neighbor.

Does your relationship status have anything to do with your spiritual life?

Ironically, the single life cannot be lived alone. Every form of holy life requires the assistance of others. Wesley makes this point sharply in his preface to the 1739 edition of Hymns and Sacred Poems, writing, "The gospel of Christ knows of no religion but social; no holiness but social holiness." Here, he refers to the vital importance of mutual support and accountability in the life of faith. Wesley's General Rules—do no harm, do good, and attend to the ordinances of God—offer a structured way to grow in grace within a supportive community of faith. 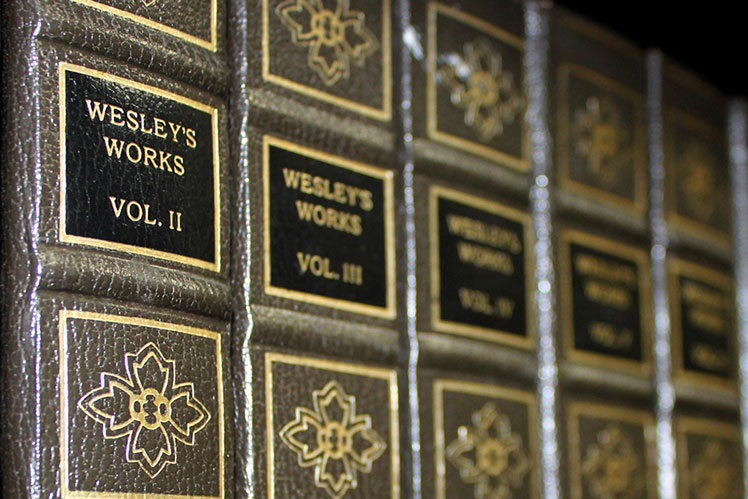 Support of the Church

While there are many church programs today supporting the vocation of marriage, particularly through activities centered on families with children, Methodists have a long history of supporting the choice not to marry.

The question for all United Methodists, whether married or single, remains: "In which of these states can I be most holy and do the most good?"

*Darryl W. Stephens is director of United Methodist studies at Lancaster Theological Seminary and a clergy member of the Texas Annual Conference. He writes about marriage and the single life in his book, Methodist Morals: Social Principles in the Public Church's Witness (University of Tennessee Press, April 2016).
Media contact: Joe Iovino, at United Methodist Communications, 615-312-3733.