Church camp is also where many United Methodists have profound spiritual encounters. Sensing God's presence during a morning hike. Learning of Jesus's love while doing devotions in a canoe. Feeling the overwhelming power of the Holy Spirit around the campfire at the end of the day. These moments with God change lives. 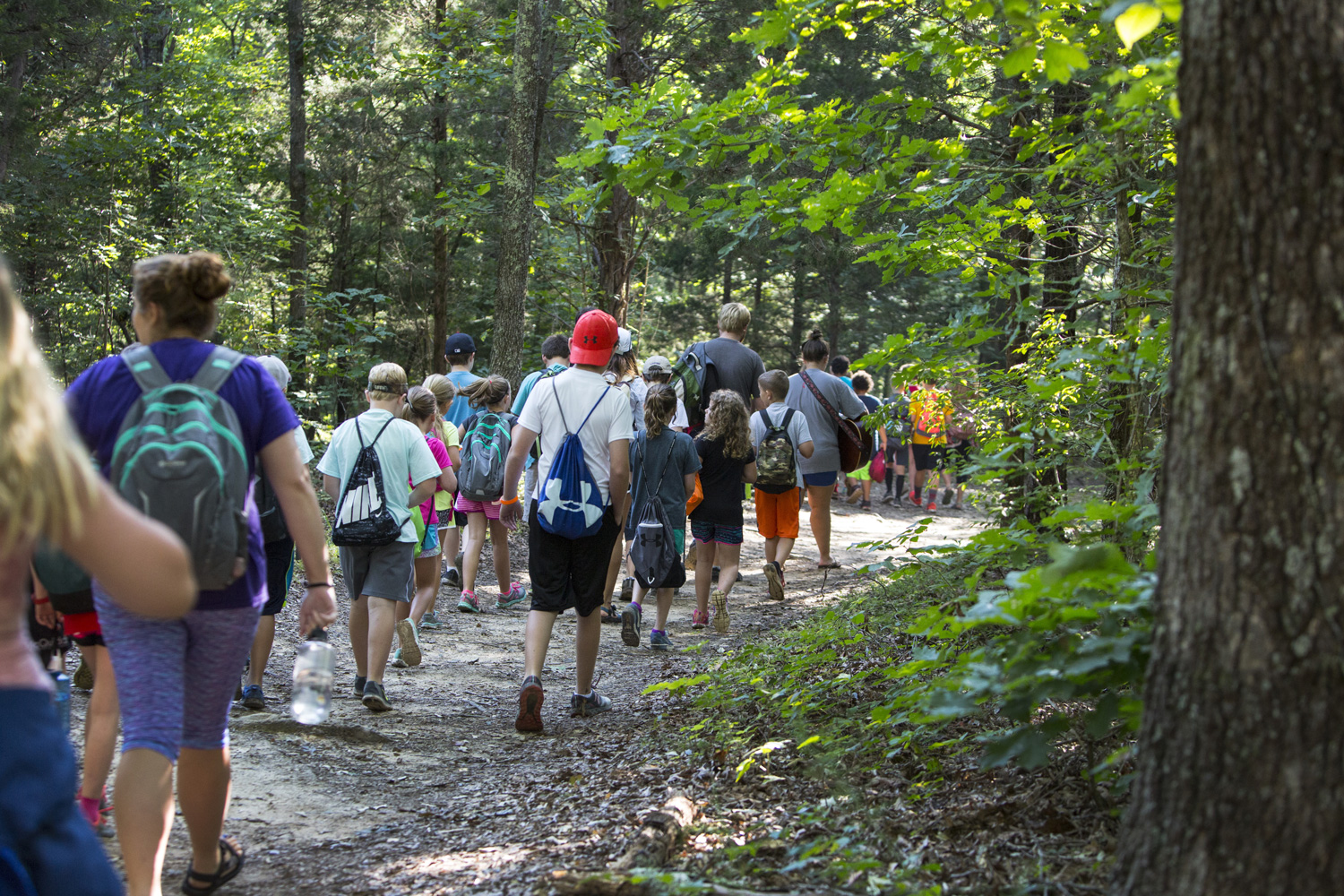 A hike to devotions on the first morning of camp was Sara Shaw's first step on a lifelong journey with Jesus. File photo by Kathleen Barry, United Methodist Communications.

"When I was 12 years old, I went to camp for the first time and I was terrified," recalls Sara Shaw, Coordinator of Camping Ministry for the Great Plains United Methodist Conference. Her main reason for attending was, "It was horse camp, and I loved horses."

On the very first night, as the sun set and the world got darker, homesickness became an issue. A counselor named Patty read the Bible to the campers. "She must have just kept reading and reading and reading until we all fell asleep," Shaw shares. "I woke up in the morning and I was so excited. I was like, 'Yes! I did it!'"

That morning while walking across the campground to chapel, Shaw had an epiphany about the presence of God. "I kept looking for a steeple. I kept looking for a building," she remembers. "We came to a clearing with an outdoor amphitheater." There was a cross and a campfire pit, and devotions were not led by a pastor, but the counselors. "While I was sitting there, this warmth just washed over me, this calm and this peace."

"I remember looking up at the trees and the sun shining through with the wind rustling the leaves. That's when I knew Christ. That's when I knew I was where I was supposed to be. That's when I knew that I wasn't alone," Shaw remembers. "Whether I was in the middle of a forest, at camp, at home, at school, on a hiking trail, or on the back of a horse, Christ was with me."

Today, Shaw coordinates the ministries of six United Methodist camps in Kansas and Nebraska to help others have similar experiences with God. 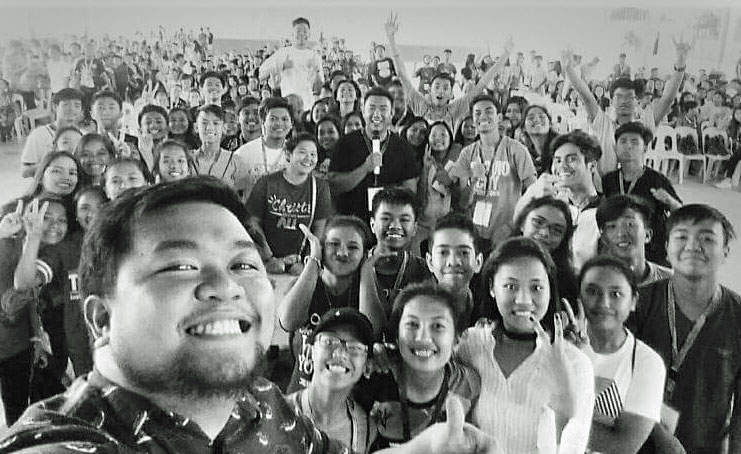 "It is, like Wesley, a heartwarming experience to many young people in the Philippines," Maddela explains. "It provides an avenue for a deep encounter with God."

Maddela, who has served on the youth leadership team for Christmas Institutes, tells how the Bible studies, breakout sessions and activities provide opportunities for young people to "discern God's call and be able to understand His words for each and every one, in a space that leads to spiritual conviction."

Rachel Palmer had no idea of God's plans for her life when the lawnmower she was using ended up in the pond at Camp Wide Water. After years as an every-summer camper, Palmer started working at the came when she was 17. The work wasn't always easy, but she knew something special happened there.

Years later, when the camp's director announced his retirement, Palmer called to congratulate him. During their conversation, she felt led to ask about how she could become the next director. When the topic came up, the director said he had someone in mind who was perfect for the job. So she never asked. 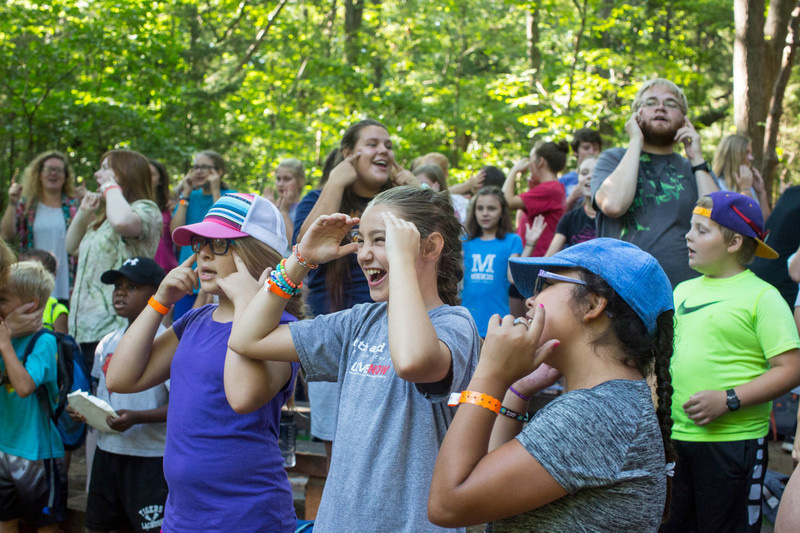 The nudge was still there several days later. So, she called again. "It took you long enough," Palmer remembers him saying. "The person he was thinking of was me!"

Today, Palmer works hard to ensure the ministry continues to grow and thrive. When Acorn Camp, their mobility impairment camp, lost its funding, Palmer led a drive that raised the needed $13,000. She also started an afterschool program with her husband Tom, a high school teacher and a seasonal maintenance worker at Camp Wide Water. More than half of the kids attending have committed their lives to Christ. "No obstacle is bigger than God," she says.

Palmer and her husband "feel close to God" at Camp Wide Water. It's also where they met. "When I put the lawnmower in the pond, Tom had to fix it."

For many United Methodists, church camp holds a special place in their hearts. During a week at camp, they grew up and grew into their faith. In a special moment at camp, they met Jesus or first felt called to ministry. While having fun and making friends, they started a deeper walk with Christ that continues to enrich their lives today.