Complete Answers to Where in the World are United Methodists? Part 2

1. Available in 35 languages in 100+ countries, where is The Upper Room published?
The correct answer is Nashville, Tennessee. Many United Methodists are familiar with the bi-monthly, daily devotional guide called The Upper Room. Often found in the literature racks of our churches and available online, The Upper Room is the first thing some read every morning and the last others read every night. For more than 80 years, the devotional thoughts have been shared over meals, discussed in Sunday School classes, and read aloud in hospital rooms all over the world.

>> Where the world meets to pray: The Upper Room 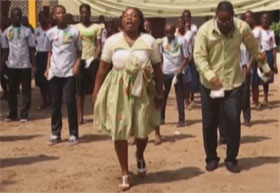 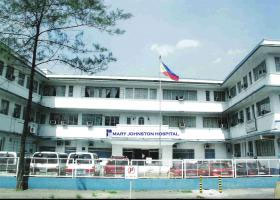 3. Mary Johnston Hospital has provided free healthcare since 1906. Where is it?
The correct answer is the Philippines. Mary Johnston Hospital, a Heritage Landmark of The United Methodist Church, has been providing free and low-cost healthcare to residents in the impoverished Tondo neighborhood of Manila for over 100 years. Mary Johnston serves as a training hospital for doctors and nurses. Suggestions have been made to relocate to a more affluent part of Manila where paying patients could supplement free care, but the only Methodist Church hospital in the Philippines remains committed to ministering to the poor. 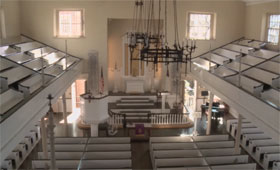 4. The oldest U.S. Methodist church in continual use is located in which city?
The correct answer is Philadelphia, Pennsylvania. Since before America's Revolutionary War, Methodists have been worshipping at St. George's United Methodist Church in Philadelphia and its congregation is still active. The museum on site holds treasures from the denomination's founding fathers like John Wesley and Francis Asbury, and the church offers a Time Traveler experience for visitors to learn more about its history. Historic St. George's first female pastor and the church archivist gave us an exclusive tour of this landmark all United Methodists can appreciate. Take a look!

5. Where does the Wesley Pilgrimage take place? 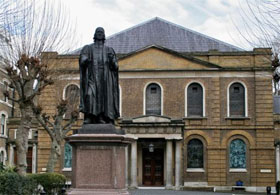 The correct answer is England. The pilgrimage began in 2003, the 300th anniversary of John Wesley's birth. Participants visit significant, historic sites of the early Methodist movement. They immerse themselves in the Christ-centered leadership of John and Charles Wesley and make connections between the Wesleyan heritage and missional leadership for today. The pilgrimage is sponsored by United Methodist Discipleship Ministries, the General Commission on Archives and History, and the Board of Higher Education and Ministry,

>> The Wesley Pilgrimage: Walking the path of early Methodists 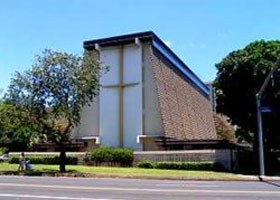 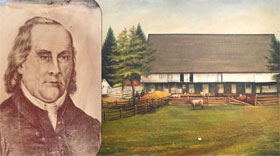 >> A Founding Brethren: Facts for United Methodists about Otterbein 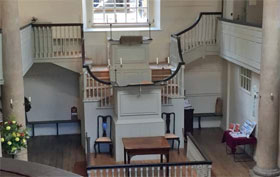 8. The New Room where John Wesley once preached is located where in England?
The correct answer is surrounded by shops in Bristol. It was in this town in 1739 where Wesley committed himself to share the gospel with all people, and not just those who came to a proper church. In his words, "I submitted to be more vile," which meant he would begin preaching in the open air, as he was asked to do by a then-famous Methodist preacher named George Whitefield. Church leaders continue to serve the hundreds of thousands of people who travel there every year.

>> The New Room - Loving God and people yesterday and today 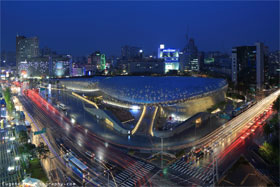 9. Nearly destroyed during war in the 1950s, what city now has a Global Ministries office?
The correct answer is Seoul. The South Korea capital was almost wiped out in 1950 when it was occupied by North Korean troops. A new joint office of the United Methodist Board of Global Ministries and The Upper Room was opened in Seoul in April 2017. A strong partnership with the Korean Methodist Church, and their offer of downtown commercial office space, helped seal the deal. Seoul now has a population over 10 million and is the headquarters for many international companies.

>> How the Seoul office will help church connect in Asia.
>> History of The United Methodist Church in Asia 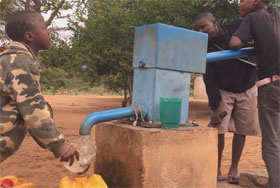 >> Churches give clean water for Africa

Be sure and take our first geography quiz as well as these other quizzes!