Despite not sticking the landing, 12 Minutes offers a Jesus-esque parable on getting lost in the sauce of life. To those in the church world, the lofty story-telling of Luis Antonio could feel eerily like the stories we hear Jesus tell.

What is a Parable?

In order to get the message across in the gospels, Jesus often uses the simple story-telling method that highlights a central moral lesson called a parable. Whether one is a new Christian, a veteran prayer warrior, or even of another faith tradition, odds are most have heard at least one of Jesus’ most famous parables—the Prodigal Son, the Lost Sheep, the Good Samaritan.

The hallmark of the parable is in it’s perfect balance of depth and simplicity. The characters are normally simply named ‘the father’ or ‘the good servant’ or ‘the master.’ Often the setting is a run-of-the-mill unnamed farm, field, or banquet hall. But the depth can be found in complex character reasoning, betrayal, numerology, or even talking animals. What really provides the depth is the way that Jesus invites the hearer to read themselves into the piece.

For example, depending on the place in life one might find themselves, they might relate to the lost Prodigal Son, who abandons his father only to come crawling home to a loving embrace. Or they might relate to the bitter older brother, who thinks that his brother is undeserving of the father’s forgiveness. Or they might find themselves in the role of the father, just trying to keep the peace between two warring personalities. Despite not a single character having a name, the parable of the Prodigal Son has already shown us three possible readings. 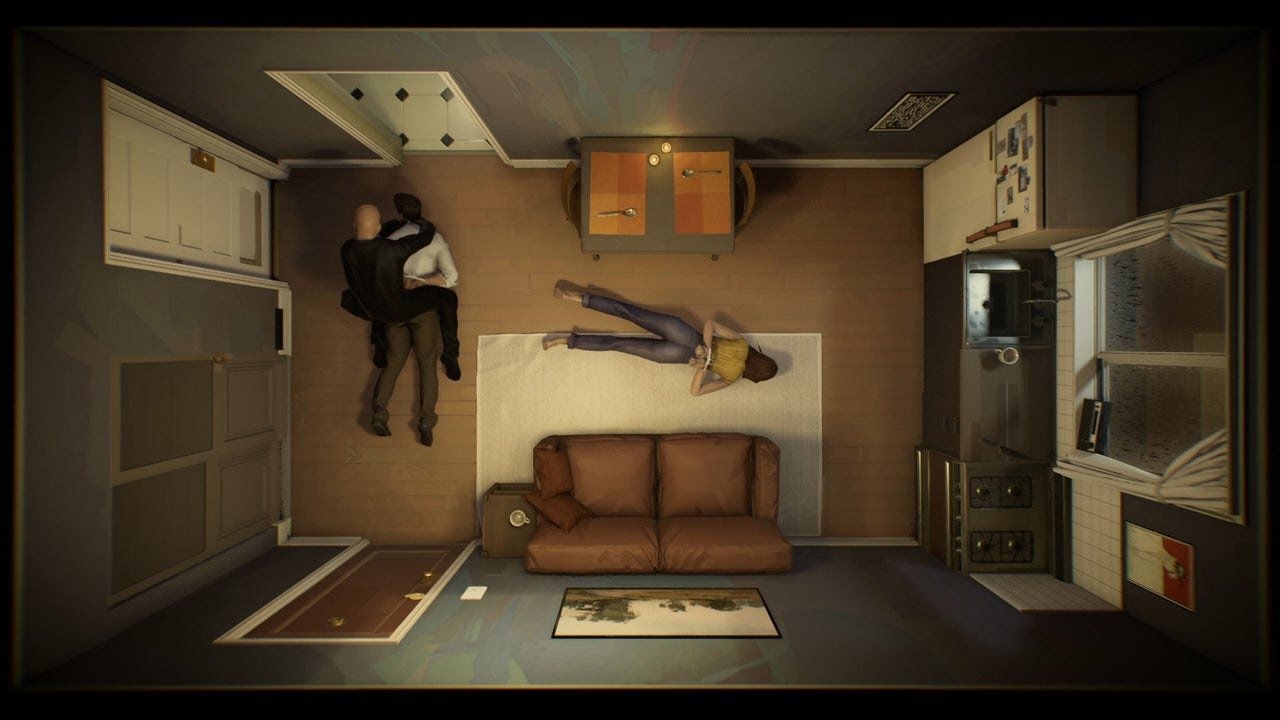 The Lost Parable of the Twelve Minutes

12 Minutes, one of the latest releases from video game distributor Annapurna Interactive, might be deserving of the same rank and file as the parable. In the disturbing top-down point’n’click adventure, the player takes control of the Man, voiced by James McAvoy, coming home from work one day. He comes home to a surprise dessert from the Wife, voiced by Daisy Ridley, and her announcement that the two are expecting their first child. Suddenly, a Cop, voiced by Willem Dafoe, shows up and ties both of your hands behind your backs—roughly. He then threatens your wife to comply with his demands and, ultimately, ends up murdering the Man (you) when she won’t tell the Cop where she has hidden a mysterious pocket watch.

Instead of a dramatic GAME OVER screen, the Man is transported back in time to when he first entered the apartment before all of the events thus far. The Man must now, through the mind and click of the player, uncover the mystery of the game. The player then enters into a bizarre and perverse 6-to-8-hour  journey revolving around family, deception, and awkward phone calls.

Not So Happy Ending

Without spoiling the game or it’s multitude of endings (like 7, at least), the story that is told in 12 Minutes is, at its core, a story about identity. Quite literally, none of the simply named characters are actually who they say they are—to be frank, even minor characters aren’t wholly believable and trustworthy. Is the Wife in the story hiding the pocket watch from us? Is the Cop even a cop? Who is lying? Can we even trust the character that is experiencing the story or is the Man himself lying?

In my sermon on this game, I go into a spoiler-filled deep dive into why the true ending of this game is broken and how it could be fixed. But perhaps there is another angle by which we can read the story told in the story that Antonio is presenting to the player.

As I was playing through 12 Minutes for a second playthrough, I found myself strangely relating to the Cop in the story. The Cop is far from a good person—especially considering the first encounter (and most encounters) result in him inevitably choking the Man. But, after knowing the whole story and then revisiting it, I felt something more for the Cop. Without giving it away, we learn the Cop has a child.

As a father, I first felt animosity towards his careless abandon for his child. How could he do something that would harm his family? But, once the story panned out, I could understand more of his reasoning and motives behind his actions. While I certainly don’t agree with his actions, I can find something out of his character that helped me understand more about myself.

Wait… am I having déjà vu? Didn’t this article already mention a story that had a paternal figure that we could learn something from? That’s right: the story of the Prodigal Son! While 12 Minutes doesn’t quite end up coming to a positive conclusion, the story that Luis Antonio tells in this video game is a bit too familiar to many of our Biblical parables from Jesus.

Life Through a Gamer’s Eyes

If I were to play the game again, might I relate to the Wife next time? What more could this game have to offer me as I continue to explore the dark themes of the explorative piece of fiction? Considering that it is what I do for my ministry, allow me to affirm that games are rife for exegesis—a critical exploration of games can and does bring things to light that make us better Christians and better people.

For instance, is a fulfilling ending a prerequisite for a parable? Jesus’ stories have some darker endings. Tell that to weeds among the wheat—they would prefer a happier ending. Digging deeper into the art that is the video game can allow us to experience (play with, even) possible futures and strive to avoid the potential consequences. Perhaps we would all do better to give games a chance to tell their story—the princess is still in another castle. 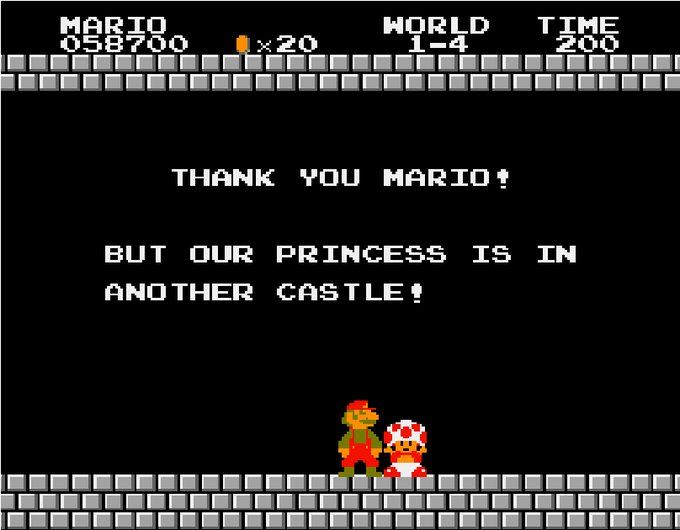 Ready to try and dig deeper yourself? Where do you find yourself in the following story?

The Parable of the Prodigal and His Brother


‘Now his elder son was in the field; and when he came and approached the house, he heard music and dancing. He called one of the slaves and asked what was going on. He replied, “Your brother has come, and your father has killed the fatted calf, because he has got him back safe and sound.” Then he became angry and refused to go in. His father came out and began to plead with him. But he answered his father, “Listen! For all these years I have been working like a slave for you, and I have never disobeyed your command; yet you have never given me even a young goat so that I might celebrate with my friends. But when this son of yours came back, who has devoured your property with prostitutes, you killed the fatted calf for him!” Then the father said to him, “Son, you are always with me, and all that is mine is yours. But we had to celebrate and rejoice, because this brother of yours was dead and has come to life; he was lost and has been found.” ’