For many years in my life I considered myself to be a cultured person, I thought I was very open-minded and able to understand other people’s cultures. And, I mean, why not? Ever since I was eleven years old, I traveled around the continent to different countries and places meeting new people and cultures. I come from a background of a family that considers themselves progressive and, in many ways, advocates for justice. Through my teen years, as I moved to the United States, I started to learn more about what racism was. See, the perception of racism that I had in the years that I lived in Latin America was privileged in a way because I am a light-skinned Latina who lived an upper-middle class life.

I think the most meaningful act of racism I dealt with was something that happened to a friend of mine. I was thirteen years of age and could not understand. It is something that affects me now every day as I prepare to serve in a multicultural church in Oregon.

So, let me tell you about what happened to my good friend Maria. Maria was a Chicana who lived in North Las Vegas. Maria was great at speaking and writing Spanish. When I first moved to the United States, she was the one who would take time to explain to me all my courses and explained to me how the middle school used to run back in 2006. I was blessed to have Maria in my life and I think at some point along the way I forgot to question why Maria was part of my ESL classes. She knew more than anyone else in the class, she would not speak Spanish to me at all. In fact, our conversations and our way to communicate were based on Spanglish only. In Maria's reality, she was being profiled by her school district because of a form her mother filled out when she registered for school.

It is quite common that children who speak Spanish at home are placed with no testing in ESL classes. This is unfortunate because it prevents them from learning more and reaching their capabilities. It also sets them back and many times the types of courses they can take depend a lot on their “English” knowledge. Years after I graduated from middle school I saw Maria--the same friend who gave me a rosary --now carrying her baby at only fifteen years of age. She left school and with that her dreams of pursuing a higher education. I never got to see her again. Now as an adult and as I prepare for my new appointment, Maria's experiences have such a deep meaning. This because now I understand that because she was brown and a woman, Maria was never given the chance to pursue her dreams. There was a whole system that failed to support her in her dreams and with that failure, there was my friendship with her who also failed her.

What does this have anything to do with racism or church ministry? Well, let me tell you, not so long ago as I mentioned before I was invited to take part in a multicultural ministry in the United Methodist church. Because I have studied ethnic studies and written, advocated, traveled, and challenged others about race issues I thought I was far beyond owning my privilege as an educated, light-skinned, heterosexual Latina.  As I prepared to implement a set of courses with my church about hard-to-discuss topics about race, I realized I needed to work on myself first.

I thought, “well I have so many of my own living experiences that I will be a good person to shake people out of their white privilege”--not knowing that the first person in need of  training and teaching was myself.

I have been called many nasty names by others, so I was in a survival mode when I first arrived at my new church. I already had something to say before anyone said anything to me. But deep inside I was scared. I was scared that I was no longer working only with my Latinx community, which I became so used to. Instead I would be working with an Anglo congregation and Filipino congregation. I sure did not know how to act. 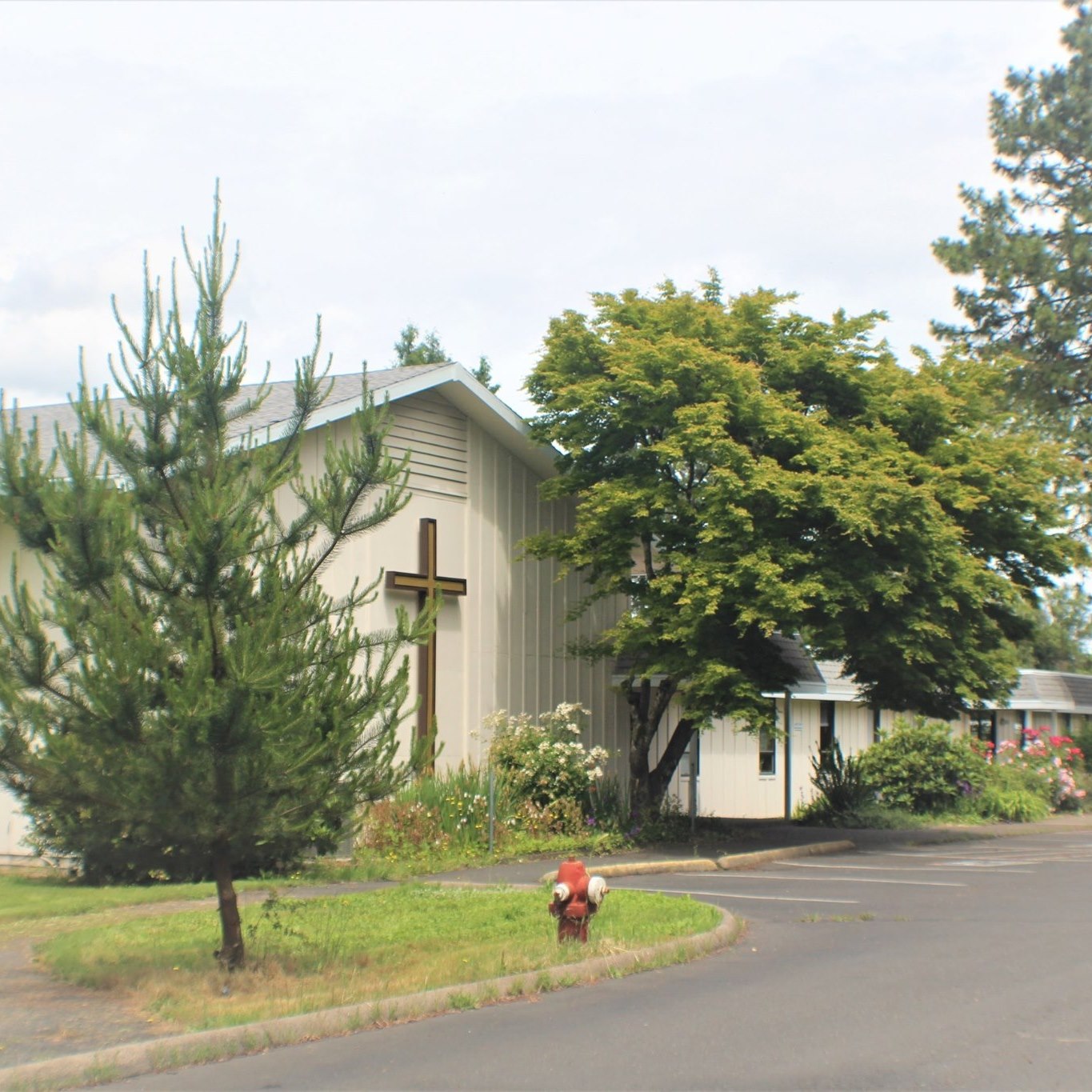 I think we pastors often think that we have the answers for our parishioners. We think that the training that we received from the church for multiculturalism is only applicable for our church members. But along the way we start to learn about the biases that we have towards others and we are scared for that to come out. Quite often I see pastors sharing and saying “black lives matter” on Facebook. People say the same to others, but how are these people really caring about black and brown people where they live?

Are you questioning each interaction that you have with every community member based on your awareness of your own culture? Are you able to step outside of your privilege to have a genuine conversation with others while you also reclaim your identity as a human without oppressing anyone? See, these are tough questions we must ask when we do the work that is now required of us. Before we post online we must ask: How are we being inclusive in everyday experience? 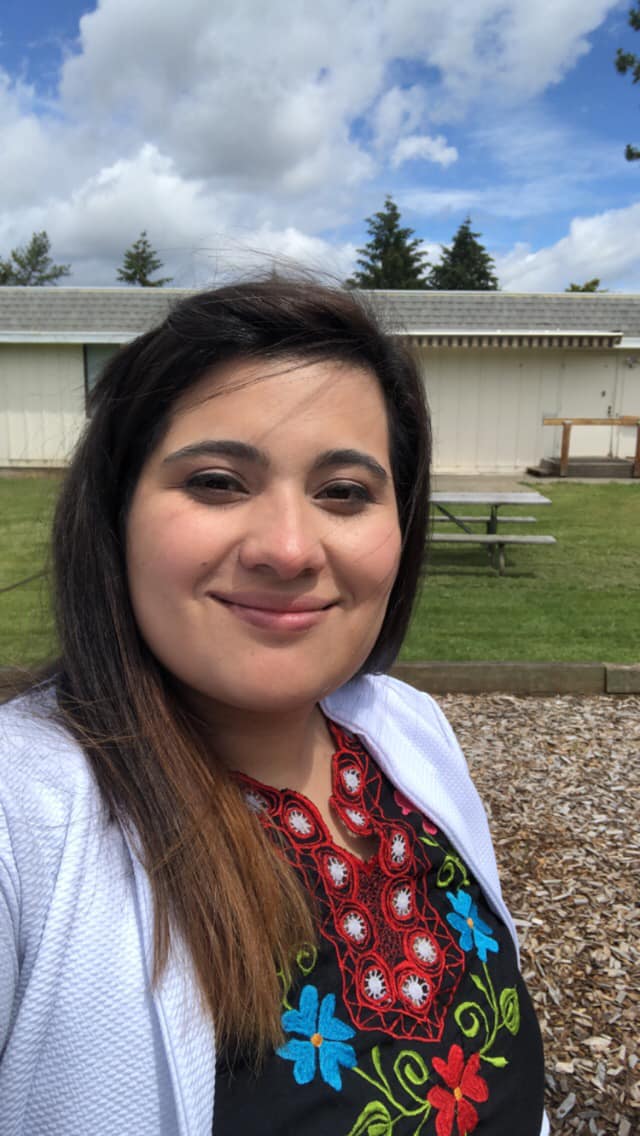 Keren Rodriguez has been a life long member of the Methodist church. She is a newly appointed pastor in a multicultural church in Oregon. Keren currently is working on her bachelor's degree focused on Global Studies with minors in sociology and Chicano-Latinx studies at Portland State University. You can reach her at [email protected]