Who are Black women pioneers in US Methodism? (Part 2) 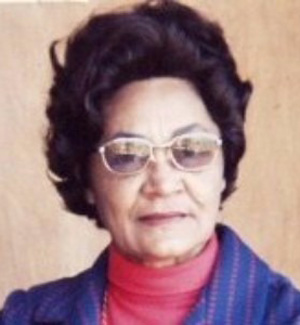 Sallie A. Crenshaw was one of the first ordained African-American Methodist women and missionary to Appalachia. Photo courtesy of The Bethlehem Center.

Sallie A Crenshaw was ahead of her time, serving as a missionary and pastor when ministry was limited for women, especially Black women.

In the 1930s, she became a licensed preaching missionary, which allowed her to serve in ministry despite prohibitions against the ordination of women. She later became one of the first two Black women ordained in the Methodist Episcopal Church. In 1958, two years after The Methodist Church approved full clergy rights for women, she was one of the first two Black women to receive those rights as a full clergy member of the East Tennessee Conference in the racially segregated Central Jurisdiction. Crenshaw also is noted as one of the first Black clergywomen in the Holston Conference and the Southeastern Jurisdiction.

Crenshaw served as a missionary to Black coal miners in the Appalachian coalfields of Virginia and later pastored churches in poor neighborhoods in East Tennessee. She also is remembered for her mission work in the Chattanooga area, offering Bible studies, Sunday school classes and feeding programs for children. Seeing a need to care for children while their parents worked, she founded the Good Shepherd Fold daycare in Chattanooga in the late 1940s. The daycare became The Bethlehem Center and for a time was called The Sallie Crenshaw Bethlehem Center. The center, which celebrated its centennial in 2020, continues to serve the community and is a lasting legacy of her leadership in the region. 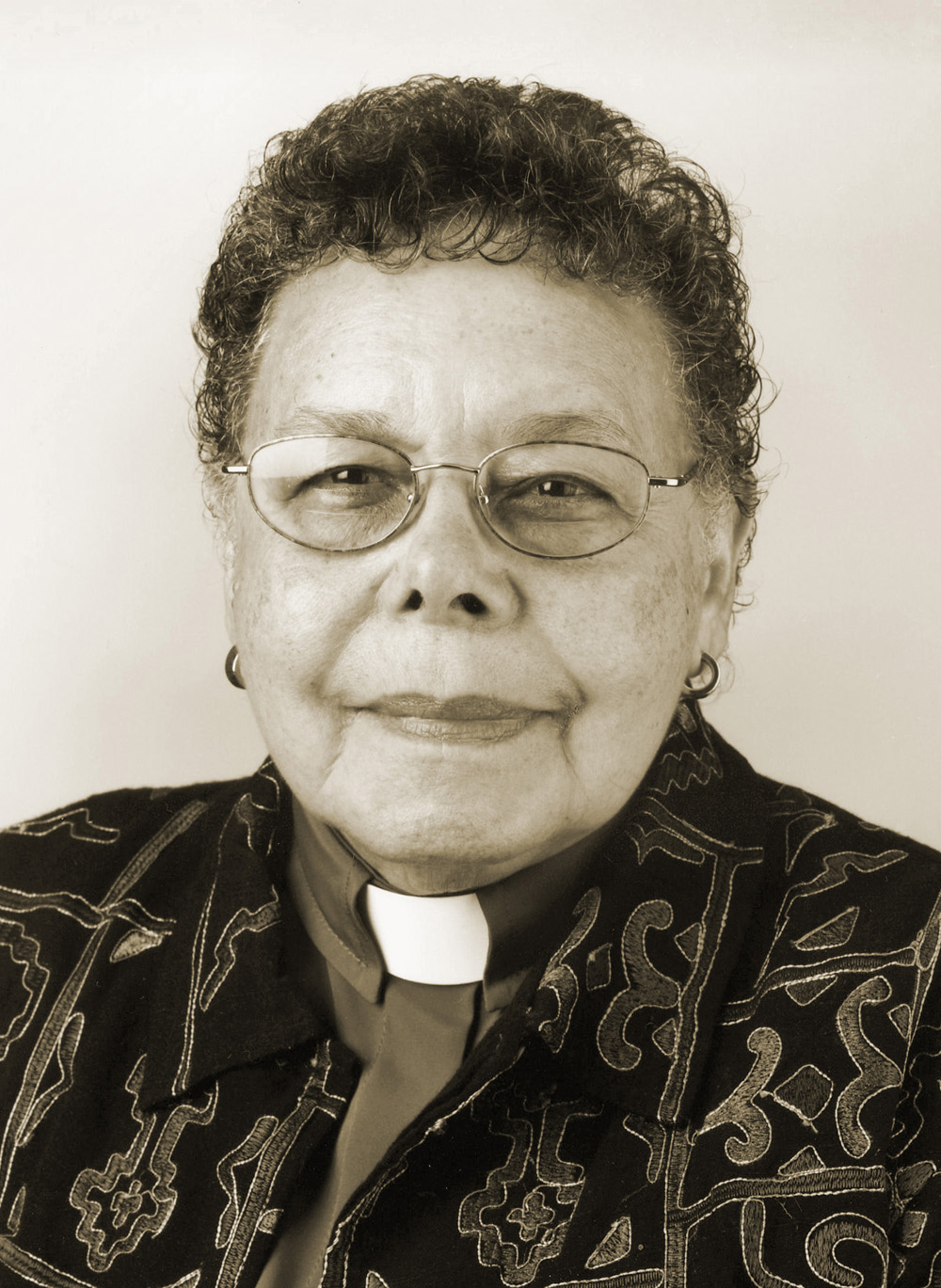 Leontine Turpeau was raised in a family of leaders. Her father, the Rev. David Turpeau, was a Methodist pastor and a member of the Ohio House of Representatives. Her mother, Ila Marshall Turpeau, was an outspoken advocate for women and Blacks and was founder of the Urban League of Cincinnati. One of the leaders who would occasionally visit the Turpeau home was Dr. Mary McLeod Bethune (link to part 1). She remembers being told by McLeod Bethune, “You must plan to be somebody.” Those words stuck.

When her second husband, the Rev. David Kelly, died, the congregation her husband served asked for her to be their next pastor. At the time, she was a certified lay speaker and did not feel qualified or called to pastoral ministry. That would change a few months later, and by the end of the year, she completed licensing school and began the Course of Study at Wesley Theological Seminary. She was ordained a deacon in 1972 and an elder in the Virginia Conference in 1977. She went on to become the Associate Program Council Director of the Virginia Conference, and later head of the evangelism division of the United Methodist Board of Discipleship.

Assigned to the California-Nevada Conference, Bishop Kelly’s influence would reach across the globe, as she was a founding member of the Africa Initiative, which in 1988 established Africa University, the first United Methodist university on the African continent.

Her lasting influence on all of those around her cannot be underestimated. Retired Bishop Sharon Brown Christopher put it this way: "Bishop Leontine Kelly has been the spiritual mother of many clergywomen and especially the women bishops. She called us into futures we never anticipated for ourselves, would not let us capitulate to our insecurities and druthers, and coaxed us into new lives that gave new leadership to The United Methodist Church. Her feisty, God-centered spirit is embedded deeply in our souls and will continue to form and instruct us." 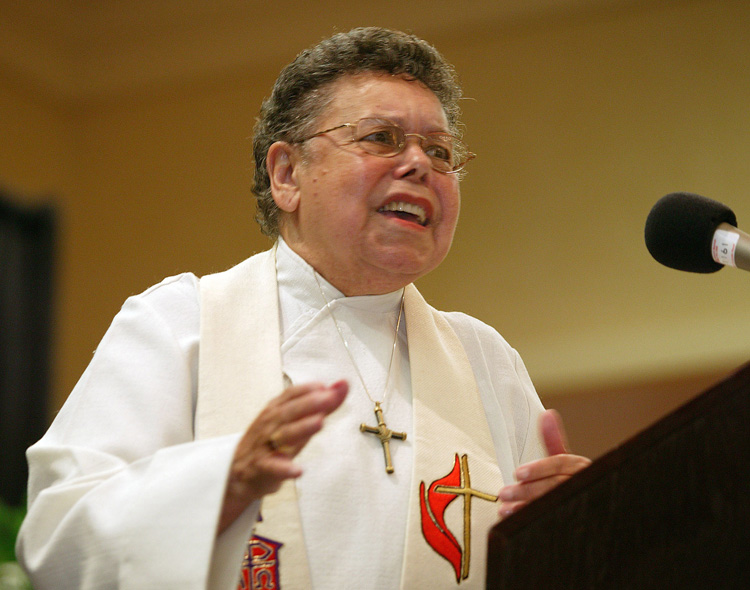 United Methodist Bishop Leontine Turpeau Current Kelly preaches during evening worship at the first reunion of the former Central Jurisdiction of the Methodist Church in College Park, Ga., in 2004. Kelly died at age 92 on June 28, 2012. File photo by Mike DuBose, UM News.
This content was produced by Ask The UMC, a ministry of United Methodist Communications.