What do you understand when you hear, "This is the Lord's table and we don't set the guest list"?

Eating together is a powerful sign of unity. Jesus regularly caused a stir among the religious authorities whenever he welcomed to his table those whom were seen as unexpected guests. When United Methodists gather for communion today, we often talk about the “open table,” following Jesus’s example.

Let's ask Dr. Edgardo Colón-Emeric about what it means to invite everyone to the Lord's Table. 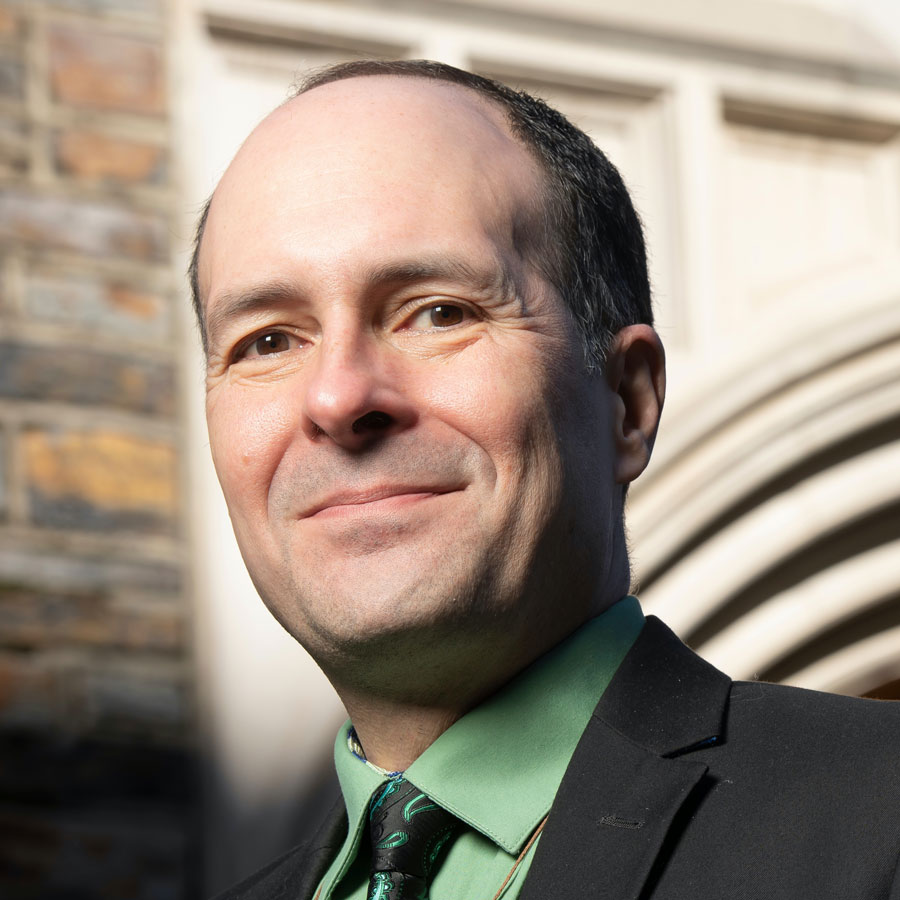 Colón-Emeric’s work explores the intersection of Methodist and Catholic theologies, and Wesleyan and Latin American experiences. His teaching covers a broad range of theological areas: systematics, Wesleyan theology, ecumenism, and Latin American theology. His research brings theologians like Thomas Aquinas and Hans Urs von Balthasar into conversation with voices from the theological periphery like Bartolomé de las Casas and Saint Óscar Romero, guided by the conviction that Christian theology sounds best when it is symphonic.

Born and raised in Puerto Rico, Colón-Emeric was the first Latino to be ordained as an elder in the North Carolina Conference of the United Methodist Church and was founding pastor of Cristo Vive UMC in Durham, N.C. He became founding director of the Hispanic House of Studies at Duke Divinity School in 2007 and joined the Divinity School faculty in 2008. Since 2010, he has served as the director of Central American Methodist Course of Study, which trains Methodist pastors who have not earned a formal master of divinity degree in such places as El Salvador, Guatemala, Honduras, Nicaragua, and Panama. He is also director of the Duke-Peru Theological Initiative, a partnership between the Methodist Church of Peru and Duke Divinity School.

He became director of the Center for Reconciliation in 2018. Under his leadership, CFR has expanded its capacities and programs, including the launch of The Americas Initiative that brings together scholars and ministry practitioners from across the Americas to support reconciliation work. In 2020, he was appointed associate dean for academic formation.

Colón-Emeric serves on the United Methodist Committee on Faith and Order and on both national and international Methodist-Catholic dialogues. In October 2017, he met with Pope Francis as part of a delegation from the Methodist-Catholic Dialogue and presented the pope with a Spanish translation he created of the dialogue’s bilateral statement.

Colón-Emeric is the author of Wesley, Aquinas, and Christian Perfection: An Ecumenical Dialogue (Baylor University Press, 2009) which received the 2008 “Aquinas Dissertation Prize Winner” from the Aquinas Center for Theological Renewal at Ave Maria University and Óscar Romero’s Theological Vision: Liberation and the Transfiguration of the Poor (Notre Dame University Press, 2018), which received first place in the 2019 Catholic Press Association award for books about newly canonized saints. 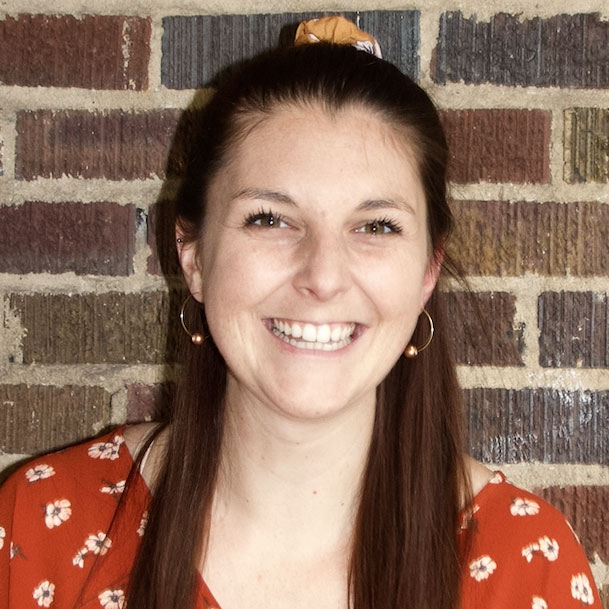