What is the role of the Bible in our lives?

We've read, "God said it. I believe it. That settles it." Then, someone quotes a Bible verse as THE answer to a complex question or problem. Appeals to the Bible often discourage us from disagreement and dialogue. Should the Bible serve as a conversation-starter or a conversation-ender? 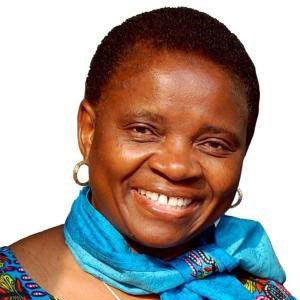 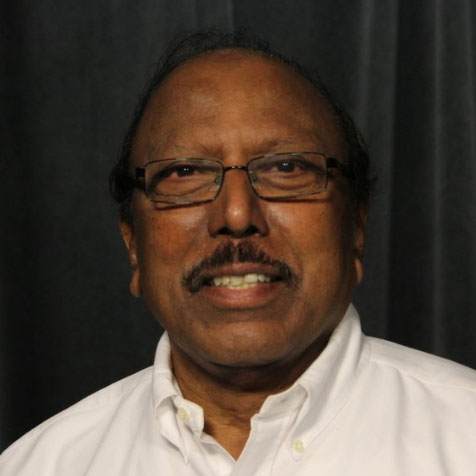 Rev. Dr. Jacob Dharmaraj is a retired clergy member of the New York Annual Conference. He has also served in Bombay and Illinois Great Rivers Conferences.

Dharmaraj has lived in various cultural settings, has been involved in interfaith relations and is actively engaged in global mission. He has written over a dozen books and numerous articles in the areas of Christian mission and interfaith relations. He writes regularly commentary in The Vision, New York Annual Conference’s monthly news magazine. Dharmaraj has served the church-at-large in various capacities including teaching, lecturing, conducting workshops and has served as a consultant both in academic and church settings. He has traveled extensively and worked with both United Methodist Church and ecumenical partners from around the world. He is passionate about world Christianity at work through mutuality in mission engagement.

Dharmaraj holds a Ph.D. in Theology of Mission, an M.A. in Political Science and Public Administration. He has also earned an M.Div, S.T.M and Th.M. degrees in Biblical Languages and Mission Theology.