Should I stay? Or should I go?

Maybe you started going to a United Methodist church as a child. Or perhaps you came later in life because of the choir, the preaching or because the building was near your home.

As our church experiences a tumultuous season, you may be wondering what our disagreements and decisions will mean for you.

As we begin Tuesdays at the Table, we talk with Dr. David N. Field about why he is a United Methodist and how he is thinking through these personal decisions. 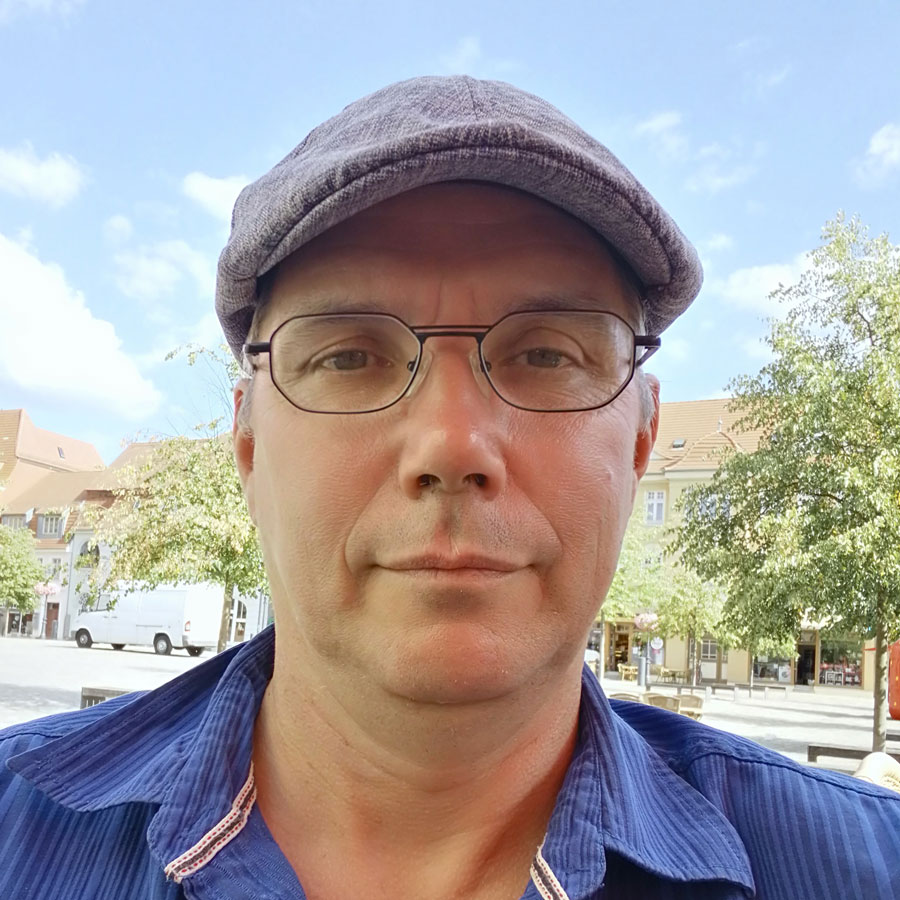 I was born and grew up in Cape Town, South Africa. While I did not grow up in a Methodist church, I can trace Methodist ancestors to the 1820’s. Methodism is in my genes.

Growing up in Apartheid South Africa, I was a beneficiary of racist exploitation. My teenage years were influenced by the interacting of deepening faith and a growing awareness of the injustice experienced by my fellow South Africans. After completing high school, I studied theology. Of prime importance for me was the discovery of the centrality of justice in the biblical traditions and the challenge of how to incorporate this into my faith, life, and theology in the context of the intensifying political conflict in South Africa.

My wife was teaching in the faculty of Theology at the University of Bonn in Germany. After we married, I moved to Germany where I took responsibility for our family and household enabling my wife to work fulltime as a pastor. In 2005, we moved to Winterthur, Switzerland when my wife became the pastor of the UMC congregation there.

I am a layperson and a member of the Kleinbasel congregation of the United Methodist Church.  I am active at various levels of the denomination. I serve on the annual conference’s Church and Society committee and have represented the Central Conference of Central and Southern Europe at various forums. I was a member of the Commission on a Way Forward. Since August 2021, I am the Ecumenical Staff Officer for Faith & Order and Theological Dialogue for the Council of Bishops. 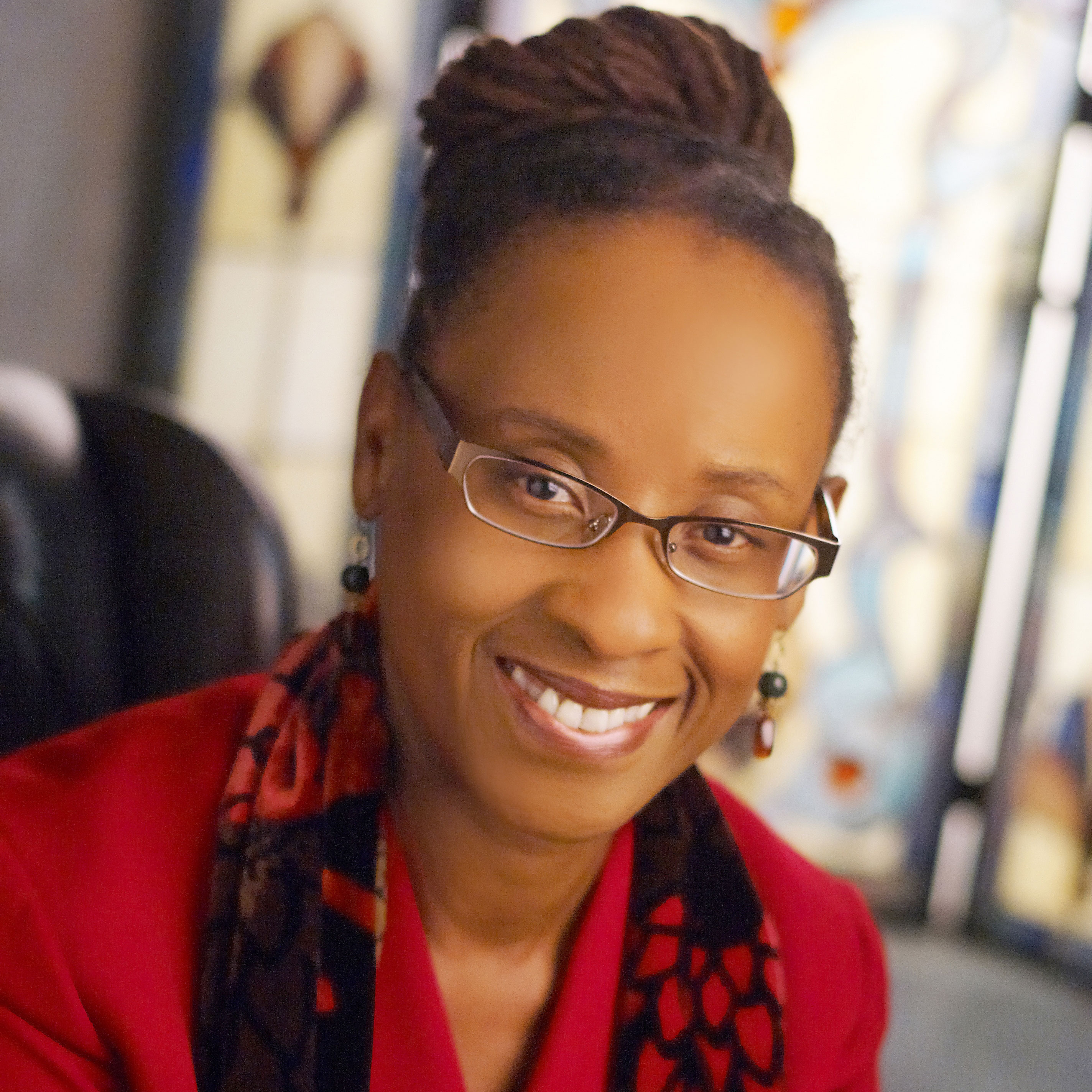 Rev. Kennetha Bigham-Tsai, Chief Connectional Ministries Officer of The Connectional Table, came to the CT as a board member in 2012 and to the chief executive role in 2018. Before coming to the Connectional Table in a staff role, Rev. Bigham-Tsai served on the Michigan Annual Conference Cabinet as chief missional strategist. She has served local churches and in many leadership positions within her annual conference and at the general church level, including as a delegate to General and Jurisdictional conferences since 2012 and as co-chair of the Michigan delegation for the 2020 General Conference. Bigham-Tsai is a sought-after speaker who has a passion for the growth and vitality of The United Methodist Church and for equity and justice for all. She has been married to Kee Tsai for 27 years. They have two children, Keeton and Kamden.