The power of a song

Inspired songs by hymnists such as Charles Wesley and the unknown authors of many African American spirituals have helped Karen Crenshaw Swenson cope with the vicissitudes of life since she was a child. 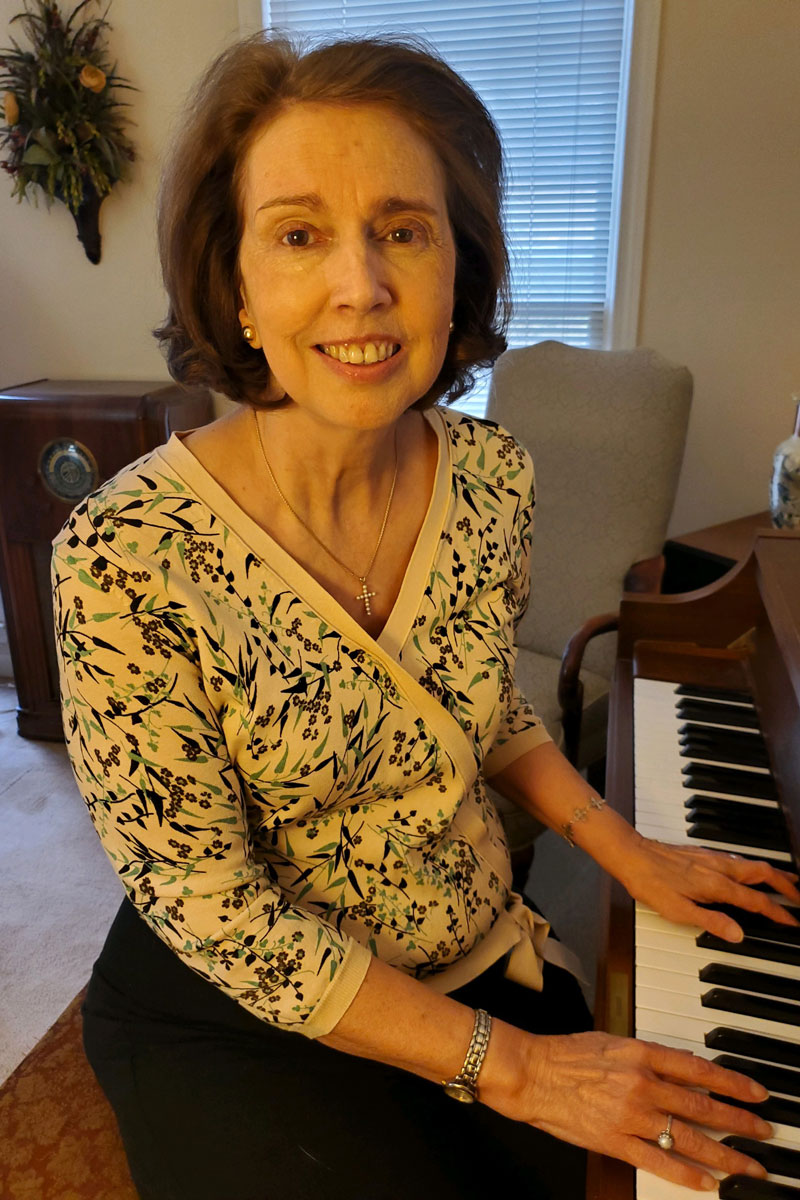 With her antique radio and piano nearby, Karen remembers the Methodist music that helped her make sense as a child of the Civil Rights movement in the sixties as well as the last year with anxiety about COVID, social justice marches and political unrest. Photo courtesy Karen Crenshaw Swenson.

“In some ways, I think music is the language of God,” the retired journalist and librarian who lives in Suwanee, Georgia continues. “The songs came back to me, just like a familiar friend.”

The songs we sing are much more than entertainment during worship services.

“People may not always remember even the most powerful sermons they hear preached,” Highben adds. “But when you take words that express faith and you combine them with a melody, that’s memorable, somehow. That sticks with us.”

Swenson, 64, remembers loving hymns as early as the age of five.

As a child, she sang “Oh Jesus, Come into My Heart,” “Jesus Loves the Little Children” and “Kumbaya” in Sunday school at Epworth Methodist Church in Jackson, Mississippi. “I remember singing with the children’s choir,” she shares. “(Hymns) made a big impact on me.”

During the civil rights movement, she was inspired by songs including “If I Had a Hammer,” “Do Lord, Do Remember Me” and “He's Got the Whole World in His Hands."

Those songs encouraged Swenson, who is white, to question racism as a child during the 1960s.

“The things that I heard on television, the cursing and the ugly words they would say to people, and the fire hoses and the dogs, I would see that every night because we watched the news every night,” Swenson remembers. “That’s what I saw, the hatred and the meanness of what I call ‘the mean white people.’”

But hymns and spirituals at Sunday school and summer camp taught her that “God loved all people,” she reports.

“The thoughts and beliefs that I got from my school and my church and my family, were that God created everyone, despite the color or creeds or where they were from,” Swenson recalls. “I especially learned that through the music.” 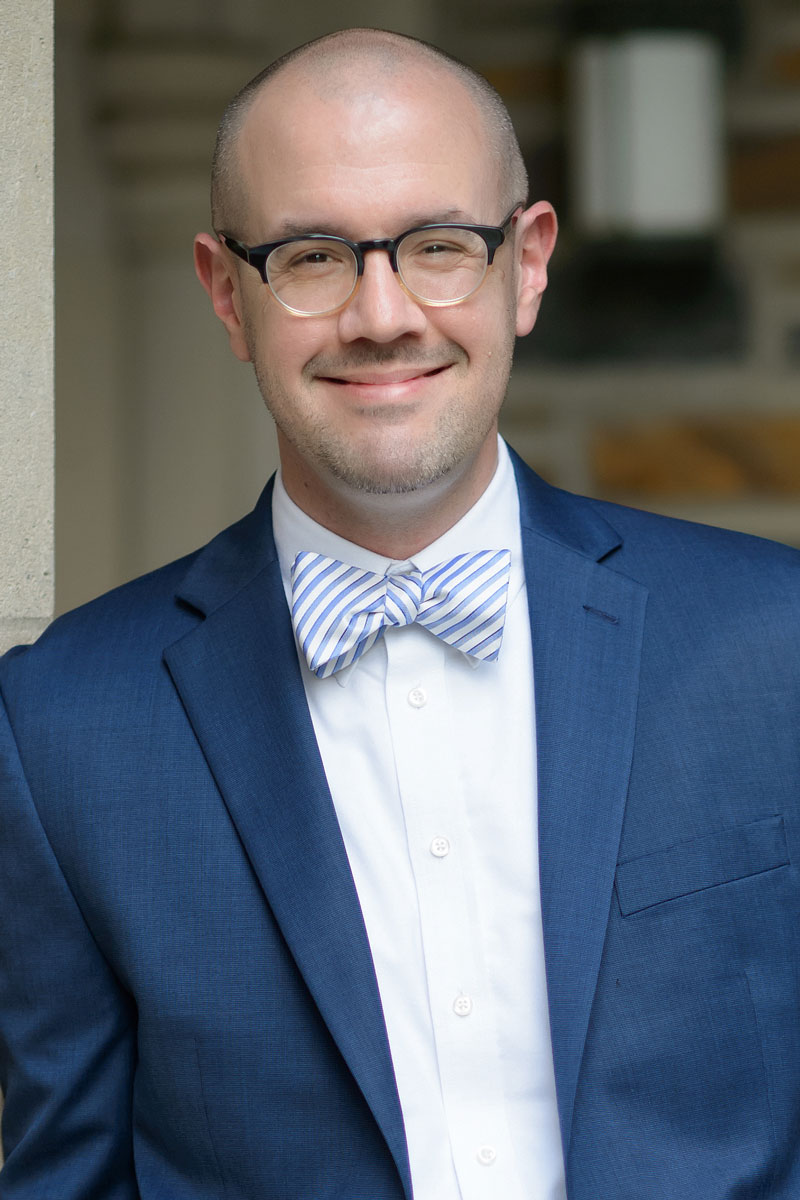 “They told me that was a song from Africa. … So I had respect for people of Africa writing that song because it was a beautiful song and meant a lot to me.”

“Kumbaya” and other hymns and spirituals connect with a wide variety of people because of their simplicity, Highben said. While they can be and are performed by trained singers with elaborate arrangements, that isn’t their purpose.

“They’re written and evolve because they’re sung by people just going about their daily lives,” he explains. “They’re really songs for living. … What they’re for is for everyday people to sing together.”

A source of peace

The latest crisis that hymns are helping Swenson through is the coronavirus pandemic.

“For me, there was a lot of anxiety and fear that my elderly father and sister would get it,” Swenson remembers. “They’re six and a half hours away from me, and then I have mild asthma and a history of blood clots. So I guess about May it came out that people who were getting COVID were more likely to have blood clots.

“So the anxiety just kept building.”

A “contemplative and prayerful” person by nature, Swenson takes an hour or two each evening during COVID-19 to isolate and seek peace of mind.

She remembers 80% to 90% of the words to her favorite hymns, and many of the lyrics to songs including “Blest Be the Tie That Binds,” “Hear Our Prayer, O Lord” and “My Jesus, I Love Thee” are applicable to the coronavirus, she said.

The hymns are working as designed when they ease our anxiety, Highben shares.

“I think there are probably millions of people for whom that is true,” he adds. “Music is a refuge, an outlet for lots of people during anxious times. I’m talking about all music.

“When you combine that with words that are explicitly about faith and explicitly about hope in times of suffering, what you get is something that really is designed for accompanying you on the road of life, even when things are dark and kind of anxious.”

“Amazing Grace” - The text from “Amazing Grace” was written by a former slaveholder who had a change of heart and converted to Christianity. Maybe because of that story, that’s become a favorite of almost everybody. Lots of people who aren’t even Christians can sing the first verse of Amazing Grace from memory.

“It Is Well with My Soul” - The author of the lyrics (Horatio Spafford) wrote it after having lost four daughters in a transatlantic voyage. It’s easy to sing in harmony and it’s got this sense of comfort in sorrows based into every stanza, which is why a lot of people find it comforting in troubled times.

“There Is a Balm in Gilead” - That is an African American spiritual. It draws on an image in Scripture of the healing of Christ as the balm of Gilead. It’s a very broad-tempo, gentle melody, just a really comfortable spiritual that is about healing.

“This Little Light of Mine” - That’s a Black spiritual that gets taught to kids in Sunday schools and at camps. It speaks to endurance in some ways. No matter what else happens, no matter what the world throws at the singer, the singer says “I’m going to let it shine.” It’s easy to sing. You want something that’s easy to sing when you’re sitting outside in large groups or marching and singing.

“The Welcome Table” - It’s a little less generally familiar, but it’s the idea that Jesus welcomes all, and you can see why a message like that would resonate in the civil rights era, when Black people were told “You can’t use this drinking fountain. You can’t sit here. You can’t do these things because they are reserved for white people.”

“Lift Every Voice and Sing” - It is often called the Black national anthem. Right around the turn of the last century it was written for a celebration of Abraham Lincoln’s birthday, to celebrate the Emancipation Proclamation. It potently expresses the pain of slavery and the struggle of Black Americans for freedom and equality. South Carolina U.S. Rep. James Clyburn (D-6th District) recently proposed that it be adapted as the national hymn.

“Freedom Is Coming” - It has roots in South Africa. This is a very simple, kind of call and response song. One person starts and then it’s echoed by everybody else. It’s one of these songs a big group of people can sing really easily.