Rethink Church · The Kingdom Of God Is Like The Force

“I have come as light into the world, so that everyone who believes in me should not remain in the darkness.”

**This article will contain spoilers for the new Disney+ Series Obi-Wan Kenobi.**

It’s no secret that the Star Wars universe is rife with Christian parallels, from memes of Obi-Wan looking like Jesus in his Jedi garb to the iconic phrase, “The Force be with you.” It’s almost nauseating how on-the-nose the comparison ought to be. With the newest entry to the Star Wars canon, “Obi-Wan Kenobi,” the storytellers have done it once again.

How does it work? The Force?

They didn’t cite their work, but it would be a challenge to convince this nerdy theologian that the script-writers for “Kenobi” episode three didn’t take a few notes from the writer of the gospel of John. Jesus’ words sound all too familiar from the lips of the newly-named Ben Kenobi, played by Ewan McGregor. Please do yourself the favor and watch this scene, but here is the transcription of this incredible moment:

Leia: How does it work? The Force? What does it feel like?

Ben: Have you ever been afraid of the dark?

Ben: How does it feel when you turn on the light?

First off, pastors reading this: you’re welcome for the sermon illustration. I mean, come on! It really doesn’t get much better than that.

If you haven’t been following the series, Obi-Wan Kenobi is now on the lam and living on Tatooine watching over a very young Luke Skywalker. He has been tasked with keeping Luke safe while the Organa family is taking care of Luke’s sister, Leia, on the planet Alderaan. Leia is a brash and rebellious (get it?) child.

One day, when she runs away from her obligations as the child of a Senator, she gets captured by bounty hunters seeking to lure in Obi-Wan on behalf of the Empire, who are hunting down Jedi methodically. And their plan works. Leia’s adoptive father Bail seeks out Obi-Wan - who is now going by Ben - and pleads for his help in rescuing Leia from her captors. Ben begrudgingly agrees and walks into their trap.

Now Star Wars fans like myself are waiting with bated breath to see how the series plays out from this point on - we know Ben and Leia survive for the original trilogy, but just what happens in the meantime?

During the prior scene, Leia and Ben are sitting on a transporter with the hopes of being free of her captors. Despite her tough persona, Leia is clearly rattled by these events and is looking to Ben for some guidance.

There are so many things that I love about Ben’s response to Leia’s fears. But perhaps the standout part of his response is that it really does feel like something Jesus would say. Much of the ministry of Jesus in the gospels is written as if for a child’s ears. The parables are folk stories, like Aesop’s fables. His phrases are often simple arithmetic (“You’ve heard it said, but I say to you…”).

One must recall that Obi-Wan was one of the finest examples of a Jedi. He was well-known and respected. He knew the order and the rules. He likely oversaw or took part  in more than a few Jedi lessons. And who did the Jedi train? Children. Younglings.

I would bet that Ben’s words to Leia are not his own. Nor was it the first time he used this rich metaphor. Perhaps we will learn later this season that a Youngling named Obi-Wan once needed this lesson himself. Make no mistake - the words of Jesus and of Ben sound like they are meant for a child’s ears because they are.

Just like our Sunday School classes and Vacation Bible Schools in our churches, the words of Jesus are vital and living for the youngest among us.

The Force as Tongues of Fire

As we enter into the season of Pentecost, where we celebrate the Holy Spirit descending upon humanity and filling the followers of Christ with holy and mysterious power, it would be foolish to not consider our own experience with the Force and the light breaking through the darkness.

What does it mean to be without Christ - and what changes palpably by a life lived in the Body of Christ?

Thankfully, we are told precisely what this life is like over and over again by Jesus himself throughout the gospels. Every time Jesus recounts the phrase, “The Kingdom of God is like…,” that’s precisely what is happening. Jesus is bringing to the light (cough cough) what it means to be one with the Body of Christ. This is what we pray in our Lord’s Prayer when we ask that things might be ‘on earth as they are in Heaven.’

The Kingdom of God is like finding a treasure so precious we sell everything for it.

The Kingdom of God is like a mustard seed that grows to become a nesting place.

The Kingdom of God is like a net that draws in and discerns the light from the dark.

To be with Christ is to be one with the Force - it is to be safe. It doesn’t mean you can’t be harmed by the evil of the world. Make no mistake that Ben Kenobi will not be free from harm because of his tie to the Force. But he is in the light, where there used to be dark. A dark that is filled with fear. As the wise Master Yoda might say, a fear that leads to anger that leads to hate that leads to suffering. That is the path of the darkness and the Sith.

So… If you are a Christian, what did it feel like before this life? How would you describe it if asked by a trembling child? I pray that I might have the words and wisdom of one like old Ben Kenobi should the moment arise. 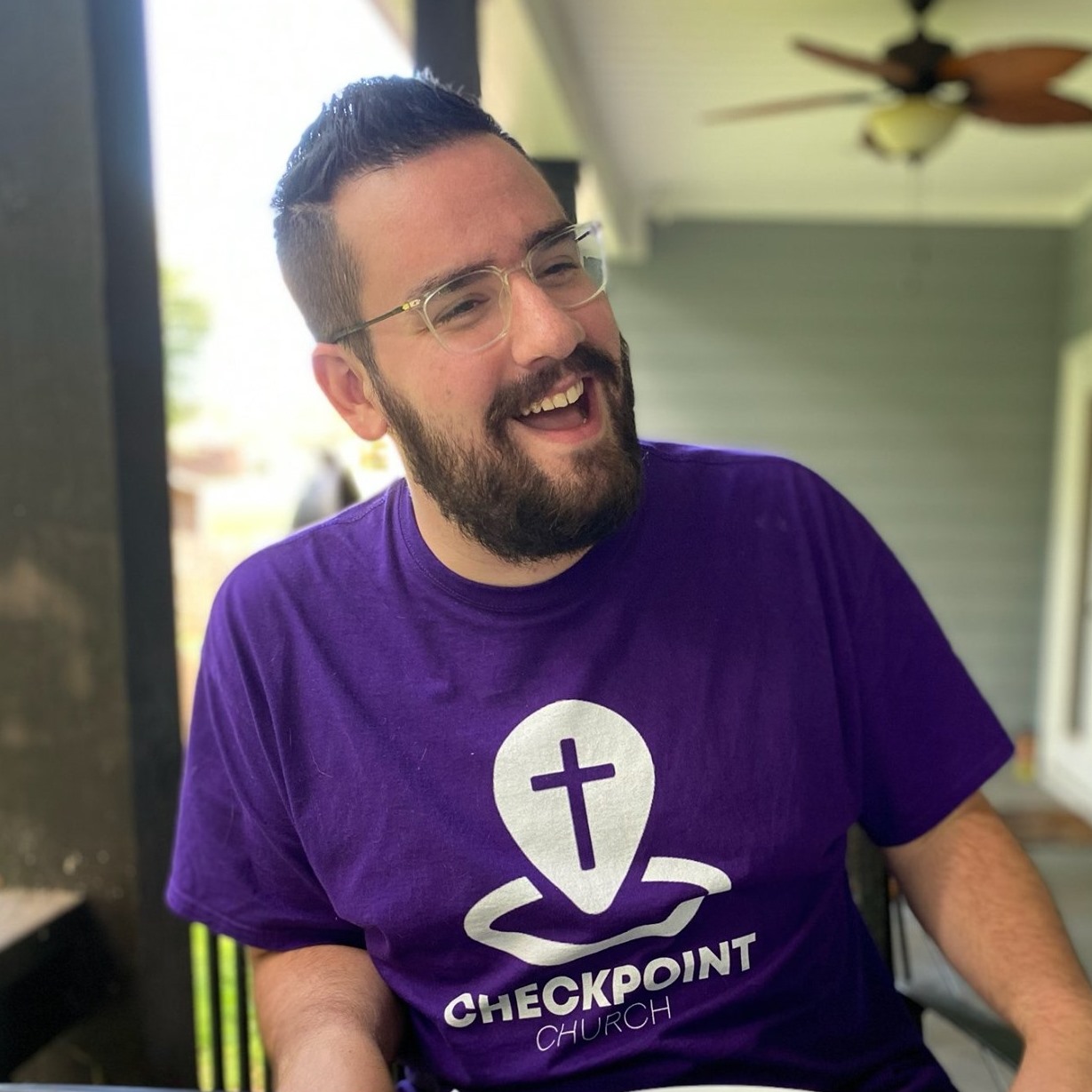