The Commission on a Way Forward report: What you should know

Editor's note: This story was written in September 2018. The work of The Commission on a Way Forward is complete.

Understanding what United Methodists will consider at the Special Session of General Conference, February 23-26, 2019 in St. Louis, Missouri, can be confusing. Because the work is "limited to receiving and acting upon a report from the Commission on a Way Forward based upon the recommendations of the Council of Bishops," that report is a great place to start.

The report of the Commission on a Way Forward (COWF) is available free online in each of the official languages of the General Conference (English | French | Portuguese | Swahili) and Spanish, making it readily available to all United Methodists.

When opening the report, it is tempting to skip ahead to the proposed plans and legislation. But taking the time to read the context, history and background information the Commission provides, leads to a better understanding of the recommendations.

The report begins by stating that it is "submitted out of a desire to serve our whole church and particularly the delegations who will gather in February, 2019."

"The Commission's purpose was never to arrive at uniformity of thought among its own members or to design the shape the church should take in the future," the report continues. "The purpose has been to help the Council of Bishops and the General Conference to do this work of decision-making." 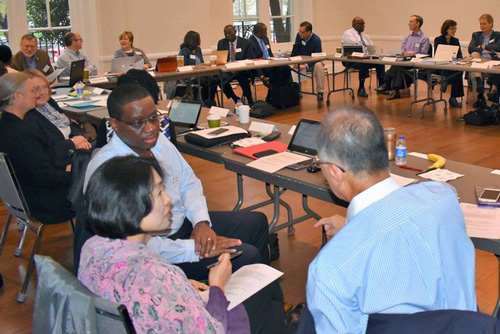 COWF was never intended to be a legislative body tasked with submitting a single way forward. Instead, they were formed to study the issues about which we disagree, and make recommendations to help us find a way forward.

Nine "Key Foundational Ideas" helped shape their work. The list includes things that unite us and acknowledges where we disagree.

COWF read together The Anatomy of Peace, a book that helped the Commission frame their discussions and disagreements. In "A Heart at Peace," Bishop Grant Hagiya shares important ideas from the book (Circuit Rider special edition).

Prayer continues to be central to the work. COWF, the Council of Bishops, and many United Methodists have prayed throughout this time and will continue to pray through the 2019 General Conference sessions.

3. Methods, history, and the mission, vision and scope of their work

"The Commission met nine times over seventeen months" in United Methodist facilities. They studied the Bible together. They consulted with United Methodist boards, agencies, institutions, and advocacy groups. They researched how other denominations have worked through similar conversations.

The Commission's mission is to help us find a way forward, with a vision toward maximizing The United Methodist Church's presence in the world, while allowing for "contextual differentiation." This includes balancing a desire to allow for "different theological understandings" with "as much unity as possible."

The scope of COWF considered many possibilities, looking at all aspects of our life together as a Church. "If we do this work with complete surrender to God's unlimited imagination and kingdom purposes," the report asserts, "we will be blessed beyond our limited human imagination."

Finally, after explaining how COWF functioned, the report turns to "A Conversation within the Commission on a Way Forward," which contains the proposed plans. 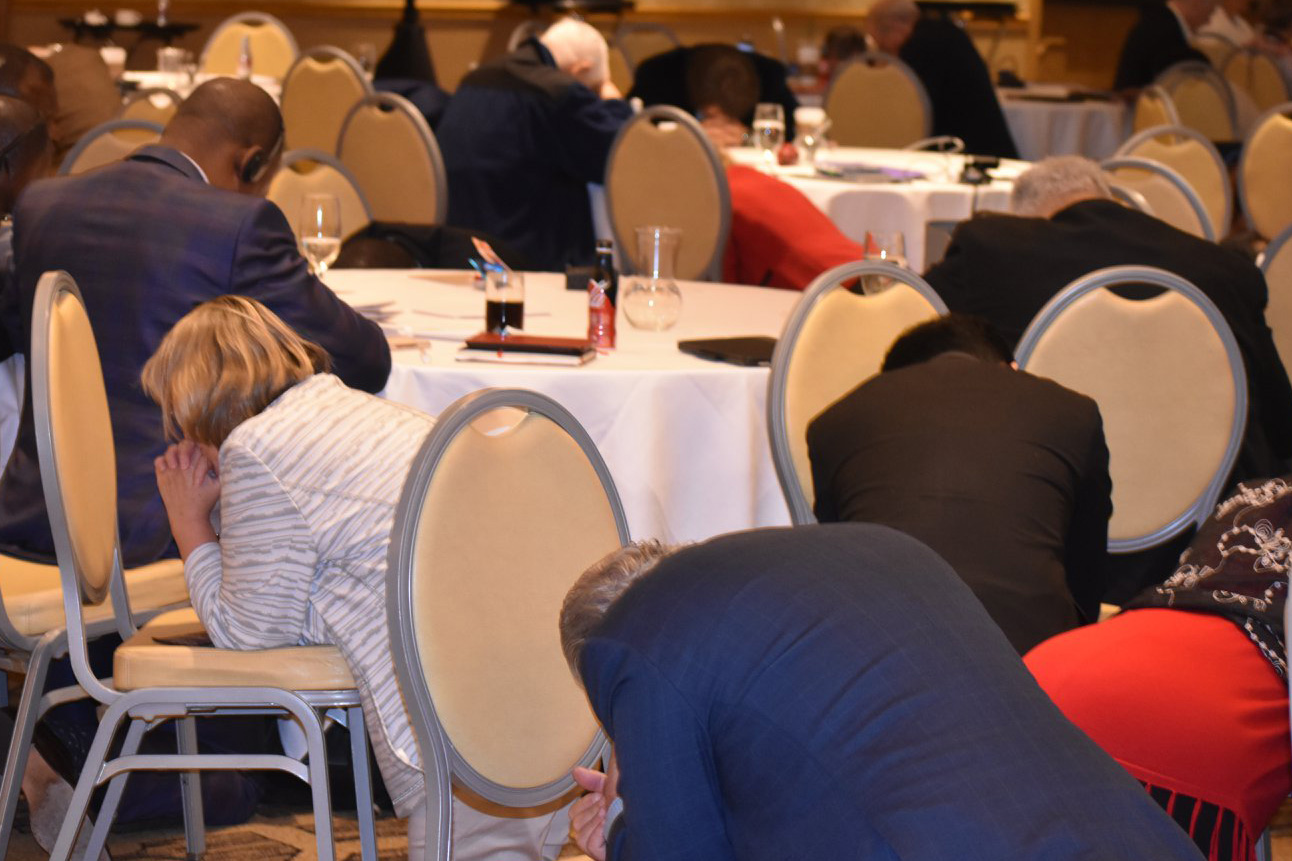 The One Church Plan, endorsed by the Council of Bishops, would allow but not require United Methodist clergy to perform same-gender weddings where legal, and allow but not require annual conferences to ordain LGBTQ pastors. "The One Church Plan is built on the belief that it is possible to live with more space while we focus on our common mission," the report states.

The Traditionalist Plan is mentioned in the report, but details written by "a few members of the Council of Bishops" appear in appendix 3. "The Traditional Model maintains our global United Methodist teaching on human sexuality," the plan states.

COWF considered a traditionalist plan but discontinued work on it because it received "modest support" from both COWF and Council of Bishops. When the bishops later asked COWF to include a Traditionalist Plan, "the time available did not allow for the full conciliar process utilized for the other two plans."

Other plans that are not part of the COWF report have been submitted by others for consideration by the Special Session of General Conference.

Appendix 1 addresses COWF's conversations about "the possibility of churches desiring to change their relationship with The United Methodist Church," which are sometimes called "exit paths." 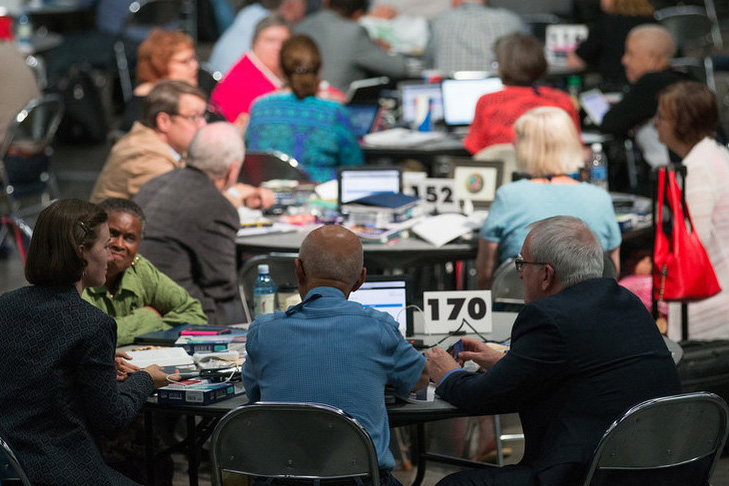 Appendix 3 is "A Traditional Plan" explained above.

Appendix 4 is a resource from Wespath Benefits and Investments to help United Methodists understand the pension impacts of the COWF proposals.

The Report of the Commission on a Way Forward details the work of the Commission to help United Methodists find a way forward. Reading it will help you understand the task of the Special Session of General Conference in February 2019, a historic moment for our denomination.