I have come to accept the fact that being Black and Latino cannot coexist equally in my life, one has to come before the other. Prior to the murder of George Floyd, my self-identity was heavily rooted in the understanding that my Blackness was the anchor to my Latinidad, yet somehow I could yoke these two terms into something malleable for people to understand me; when in fact there was not much to understand at all. As soon as I step outside, I am a Black male in a world full of systems specifically designed to perpetuate and enable the work of white supremacy.

What is the Afro-Latinidad experience in America?

Andres DeArco says, "My Blackness is a truth that simply cannot be separated from my Latinidad, yet at the same time, my Latinx community refuses to fully address its existence."

This was the mindset shift that marked all the difference for me. As soon I saw this society not as a broken system, but as a system that is working exactly the way it was designed to work, I began to loosen my hold of my precious Latino identity and I instead began to embrace my Blackness at the forefront. This was not, however, a matter of choice. Being Black in the US is to live in a system that makes it a point to remind you every day of what can be inflicted on your body without consequence.

And that’s what torments me the most when I see George Floyd’s life being taken away. That aside from the horrific images on the screen, he is part of a larger project, one made up of stories unseen and unheard, of people just living lives, sacred in their worth, but dispensable in the eyes of society.  I have come to understand that for every George Floyd there are hundreds more that remain without name, without a protest, without justice. How can being Latino remedy this reality? How can I cling equally onto an identity that doesn't fight back for me, that so often remains silent in the wake of my brutalization?

This is especially important considering that some of these unjust murders have come at the hands of Latino or “brown” police officers, (Trayvon Martin, Philando Castile, Sandra Bland’s arrest, etc). Unironically, our own Latin American countries all see a disproportionate amount of anti-black state violence perpetuated onto its black citizens. I cannot look to my home country of Colombia for refuge from these systems. 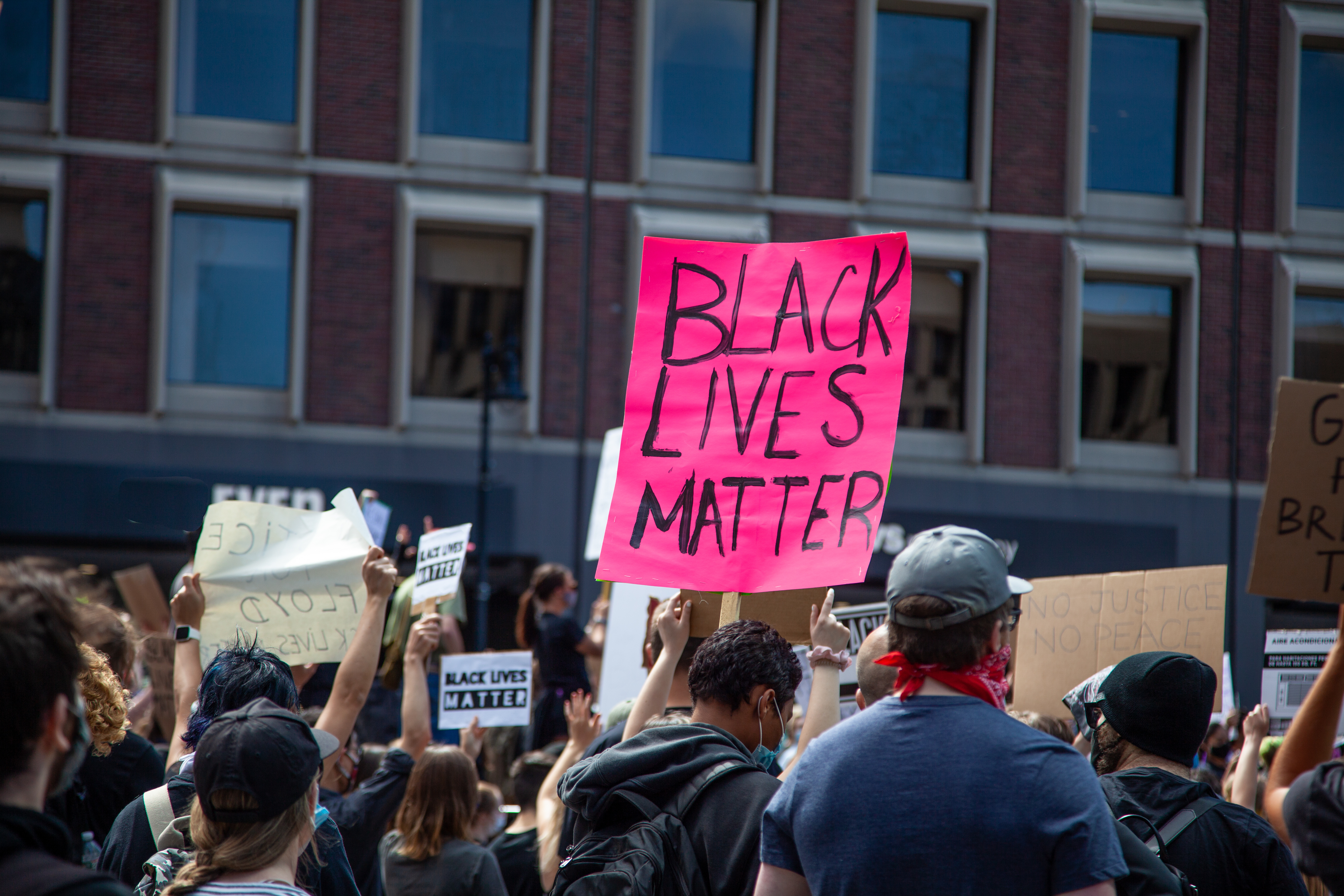 My Blackness is a truth that simply cannot be separated from my Latinidad, yet at the same time, my Latinx community refuses to fully address its existence. It is for this reason that the statement Black Lives Matter becomes so significant. Across the diaspora, Black lives share a fractured history that has left us in countries incapable of loving us like we have loved them. It is an imbalanced relationship that leaves us with no real sense of home but within each other.

What is our response to unbalanced racial relationships?

Now, in spite of this, I believe God calls us forward to dismantle this system. As followers of Christ, we are given no other option than to fight against white supremacy. But what does this look like? I believe that before we reach a place of racial reconciliation in this country, we must first be able to self-critique to a point where we can openly acknowledge our biases and prejudices. This, however, cannot be called justice. Acknowledging our own prejudice is just the first of many steps towards reconciliation. We see the shortcomings of this in the recent example of Amy Cooper, who was acutely aware of her position as a white woman to be able to weaponize her whiteness against a black man with whom she was in disagreement. Her racial awareness in that moment led to her utilizing her privilege as a weapon, knowing that upon arrival of police officers the odds would be in her favor and her false statements would hold more weight than the account of the accused man. If it were not for the video evidence, it could very well be the case that Amy Cooper today would be holding up a Black Lives Matter banner in apparent solidarity with the movement. Such contradictory action would not be an anomaly in today’s environment of publicizing trending social justice topics; and is the reason why simply acknowledging one’s prejudice comes up short.

As Dr. Martin Luther King Jr stated “the Negros greatest stumbling block towards freedom is not the White Citizens Councilor or the Ku Klux Klanners but the white moderate who is more devoted to order than to justice; who prefers a negative peace which is the absence of tension to a positive peace which is the presence of justice.” This is what we as a society must look towards. Positive peace in the place of short-sighted acknowledgements of racism. I believe it is a work that we will not see fully realized in our generations, but one in which we are all called to participate in. 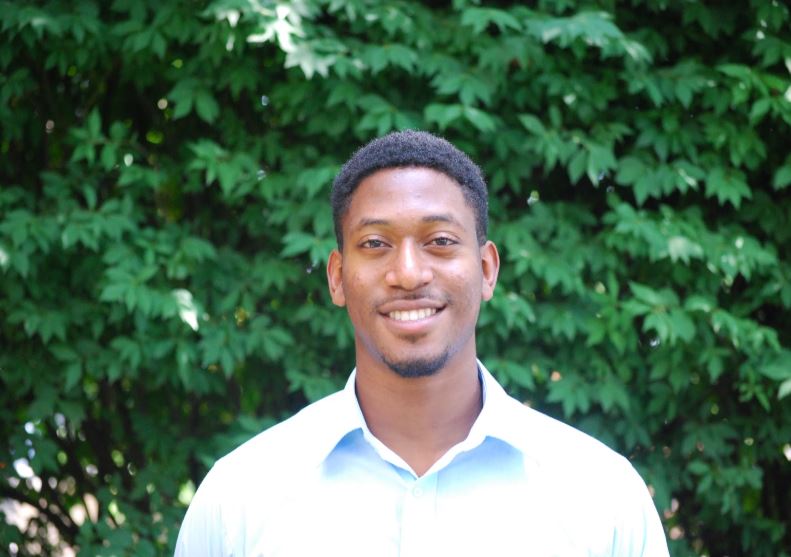