What if changing two small words could make a significant difference in racial justice work?

“If we can get to ‘us and we’ and away from ‘they and them,’ that will speak volumes,” says Darlene Alfred, a United Methodist woman who is a racial justice advocate in her home state of Texas.

Addressing that question, as well as offering action steps to combat racism in the United States is part of the longstanding work of the United Women In Faith (formerly United Methodist Women). The Charter for Racial Justice was created and adopted by the Women's Division (now United Women In Fath) of the United Methodist General Board of Global Ministries in 1978. In 1980, General Conference adopted the charter for the whole denomination and has consecutively readopted it every eight years, most recently in 2016. 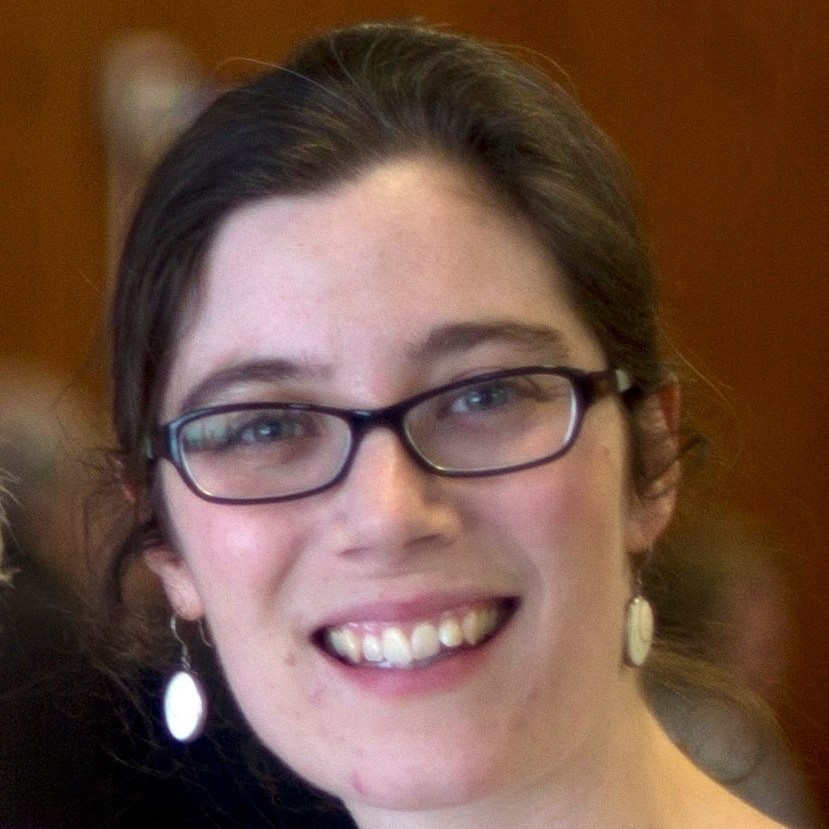 “We’ve come a long way and we have a long way to go,” says Emily Jones, former executive for racial justice, United Methodist Women (pictured, right). “We celebrate the progress,” says Jones, “but we aren’t naïve about how much farther we have to go to fully live into what God is calling,”

Across the connection, United Women In Faith leaders organize discussions, group studies, peaceful protests and other activities in support of the Racial Justice Charter, work that is two-pronged in its approach. 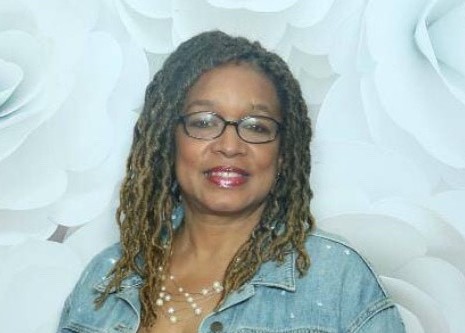 Alfred (pictured, left) has been at the work for decades, leading youth at her church, as well as an ecumenical group of adults in her community. In addition to her United Women In Faith work with racial justice and domestic violence, Alfred is part of a group that brings legislation to local government leaders in support of the initiatives.

“We’re trying to show people that there’s more than one way to do something,” she explains. “When we talk about being pro black, it doesn’t mean that we’re anti anything else or anti everything else. It means we recognize there is an inequity that exists. It’s always been there.

“We all have to remember when God made man, He looked and said, ‘This is good.’ He did not say, ‘This is good enough.’ Lately, we’ve settled for good enough. It’s OK that this person is not doing as well as I am because I’m doing OK.”

“If you’re having a conversation with a group that is diverse, the white people need to listen. You need to listen to black people’s stories, what challenges they have before them,” she says. “That’s what’s going to help chip away at systemic racism.”

"One of the things that grounds me in this work is that racism is a rejection of the teachings of Jesus Christ."

While Alfred agrees with Busby that it takes black people to teach white people about racial injustice, Alfred also believes it takes white people to speak out boldly against injustices and stand up to wrongdoings.

“I can back it up,” Alfred says, “but my white sister can say it and it has more weight. I can have the best speech, but it has to be someone not of color saying, ‘We’re wrong.’”

Alfred also encourages her white brothers and sisters to understand white privilege and then use its power to change the status quo of racial injustice.

“We have to understand the power that (white people) have and understand what that power can do,” Alfred says. “What do you have influence over? Where have you used it for good…or not?” 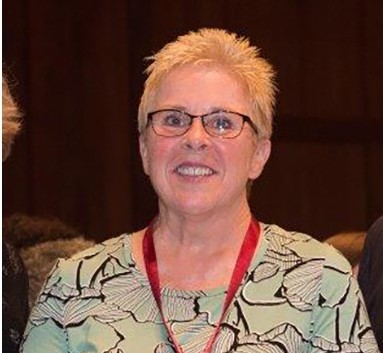 Busby (pictured, right)  finds that people want to do something, but often are stymied by not knowing how to start. The Racial Justice Charter lists eight way to get involved. If the list seems overwhelming, just pick one and start there, leaders say.

When asked, Busby can quickly recite ways to get involved, activities that include:

The key words, she points out, are ‘be intentional.’”

“The work is challenging and it isn’t always pleasant,” Busby says. “There is so much work to do that it can be overwhelming sometimes. But one of the things that grounds me in this work is that racism is a rejection of the teachings of Jesus Christ.”

For information about United Methodist events and resources on the topic of racial justice, visit UMC.org/endracism.