Is it safe to talk about politics and religion? Jeania Ree Moore of umcjustice.org joined the conversation, offering wise words on human kinship and hope. 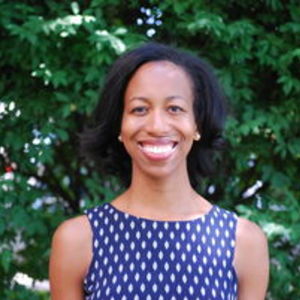 Her work on civil and human rights centers on upholding human dignity, and engages emphases — such as racial justice — which support that dignity.

Jeania Ree feels called to ministries of justice and compassion through advocacy and theological education. Having experienced activism as faithful witness, she believes that in this work of faith-based advocacy, we both give and receive God’s grace. Jeania Ree hopes to have an impact not simply on an issue, but also on the people involved in advocating.

She has written for the Huffington Post and umcjustice.org.

Related episodes include our talk with Karen Gonzalez about kinship and belonging in episode 23 and our episode 12 conversation with Rev. Rob Lee about adding our voices to difficult discussions.