"Glory to the newborn King!" A Christmas hymn devotion

Editor's note: This is the third in a series of four weekly devotions for Advent based on the hymns of Charles Wesley.

For some of us, it just doesn't feel like Christmas until we hear, "Hark! the Herald Angels Sing."

Written by the Methodist movement's poet-theologian Charles Wesley, and sung by congregations of almost every denomination, "Hark! the Herald Angels Sing" is one of the most popular Christmas songs of all-time.

We hear it while shopping in December, will almost certainly sing it during Christmas Eve worship, and have been listening to Charlie Brown and the Peanuts gang sing it to close their Christmas special since 1965. 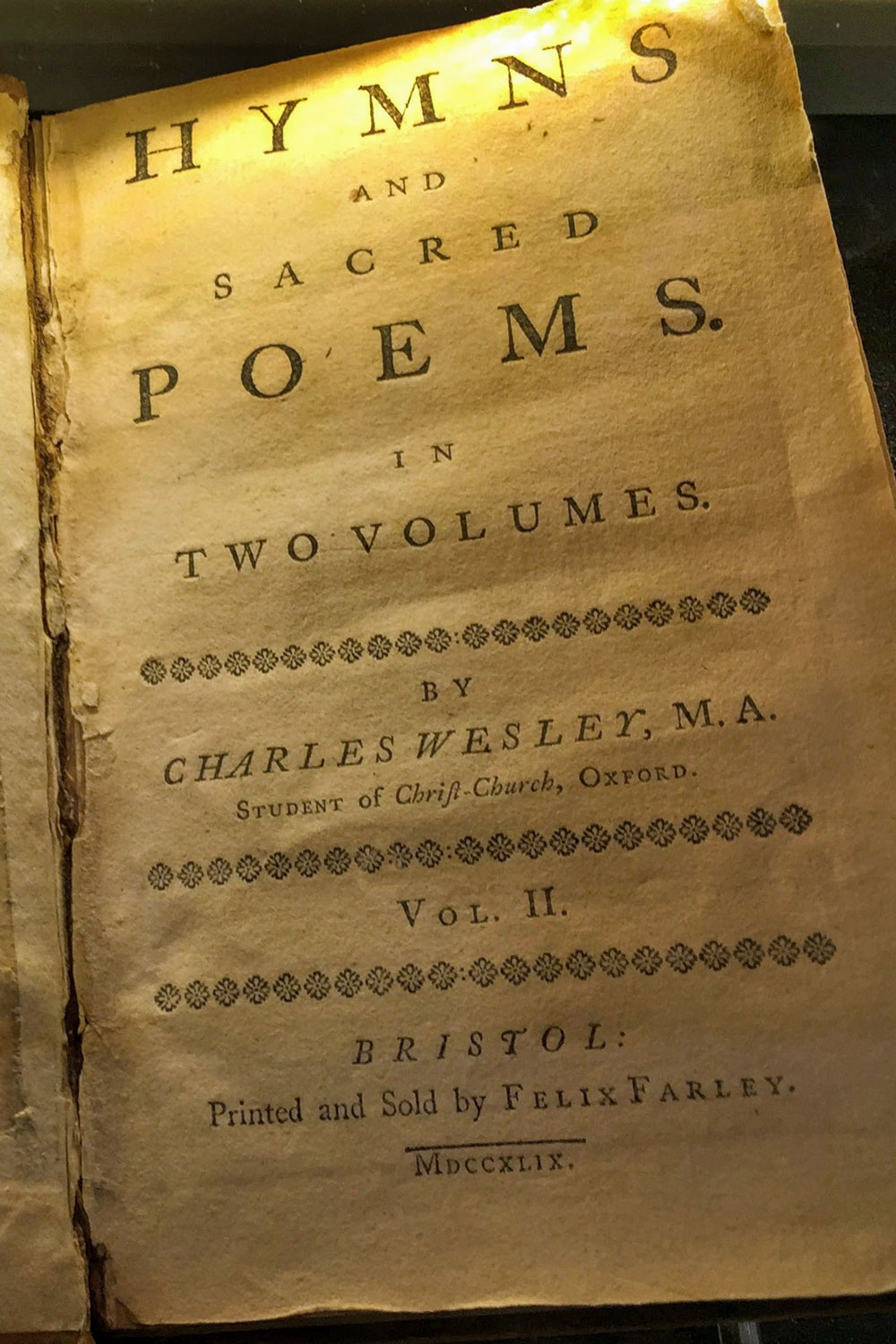 When Wesley originally published "Hymn for Christmas Day" in 1739 as part of a collection called Hymns and Sacred Poems, the opening lines were different. It is difficult to imagine the song being as popular if we still sang his original words,

Hark how all the welkin rings,
"Glory to the King of kings."

This may have you wondering, what in the world is a welkin?

Welkin is an archaic word used to describe the dome people believed separated heaven and earth. The King James Version of the Bible uses the more familiar word firmament in Genesis 1. Welkin was the choice of poets.

Even in 1739, however, use of the word was rare. Shakespeare used it a handful of times. Chaucer only once. While people may have known what it meant, it was not a word spoken in casual conversation over tea.

Enter George Whitefield, an old friend of the Wesley brothers from their Oxford days, a fellow priest of the Church of England and a Methodist preacher. When he published the hymn as part of A Collection of Hymns for Social Worship in 1753, he edited the opening lines to those with which we are now familiar:

Hark! the herald angels sing,
"Glory to the new-born King!"

Rumor has it that Charles accepted the edit, but his brother was not pleased.

Years later, in the preface to another collection of hymns, John wrote about those who edited him and Charles. "None of them is able to mend either the sense or the verse," he vented. He may well have had Whitefield in mind.

While the edit added to the popularity of the hymn, John had a point.

First, the angels in the Bible don't sing. They "say."

An angel appears to the shepherds and says that the savior is born. Other angels then appear and join in to say, "Glory to God."

I know. I didn't believe it either until I looked it up.

Additionally, Charles was trying to convey something theological with his word choice. The announcement of the birth of Jesus, God-in-the-flesh, is an event worthy of welkin ringing.

In the Get Your Spirit in Shape podcast episode "Singing Our Faith at Christmas," United Methodist Wesley Scholar the Rev. Paul Chilcote explains, "The birth of Jesus in human history has a cosmic dimension, not just here in this world in our lives, but there's something much larger happening in this. It is something that leads all of heaven to celebrate in song."

Whitefield's edit did not remove that understanding completely. The herald angels may sing only to a handful of shepherds, but the message is for everyone. 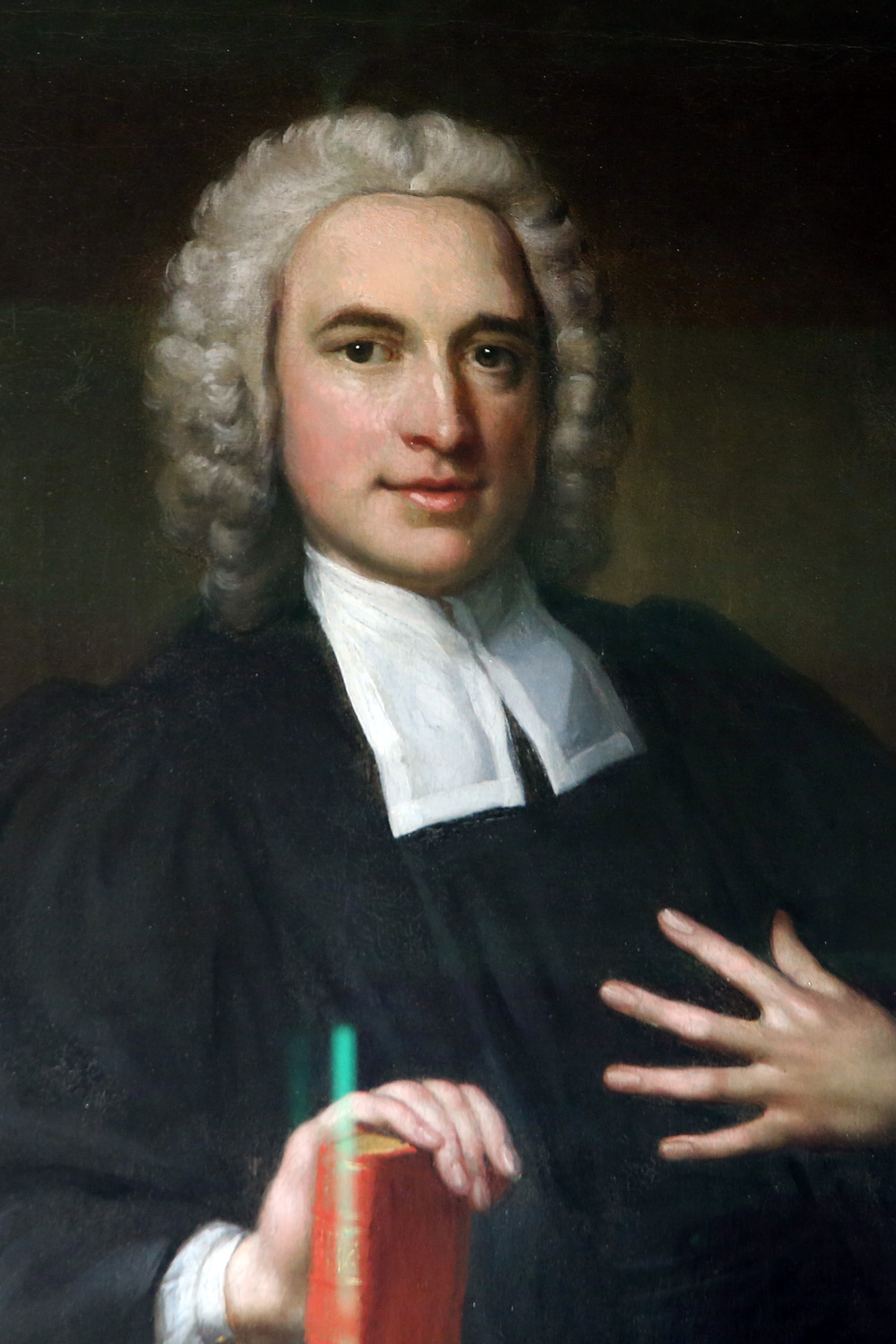 Joyful, all ye nations rise,
join the triumph of the skies…

Light and life to all he brings,
risen with healing in his wings.

The love and grace of God are available to all nations whom the angels invite to join the song.

"The Wesleys were really concerned that all people realize that God's love, grace and mercy are intended for everyone," Chilcote says. "No one is excluded from the love of God."

This is a central theme of John and Charles Wesley's teaching. In Jesus, God's love is available to everyone.

This is the song of the angels. This is the welkin-ringing event. This is what we celebrate at Christmas.

It can be tempting to make Christmas small: family gathered around the tree, moments with your significant other in front of the fire, quiet nights looking at the Christmas lights in your neighborhood. All are wonderful parts of the season, and a needed respite from the crowds and parties.

In addition to celebrating with those closest to us at this time of year, we should also pause to remember how this blessed event is for the benefit of the whole world. We are called to share the good news with everyone.

We might not want to talk a lot about a ringing welkin, but we can do our part to promote,

Peace on earth, and mercy mild,
God and sinners reconcil'd!