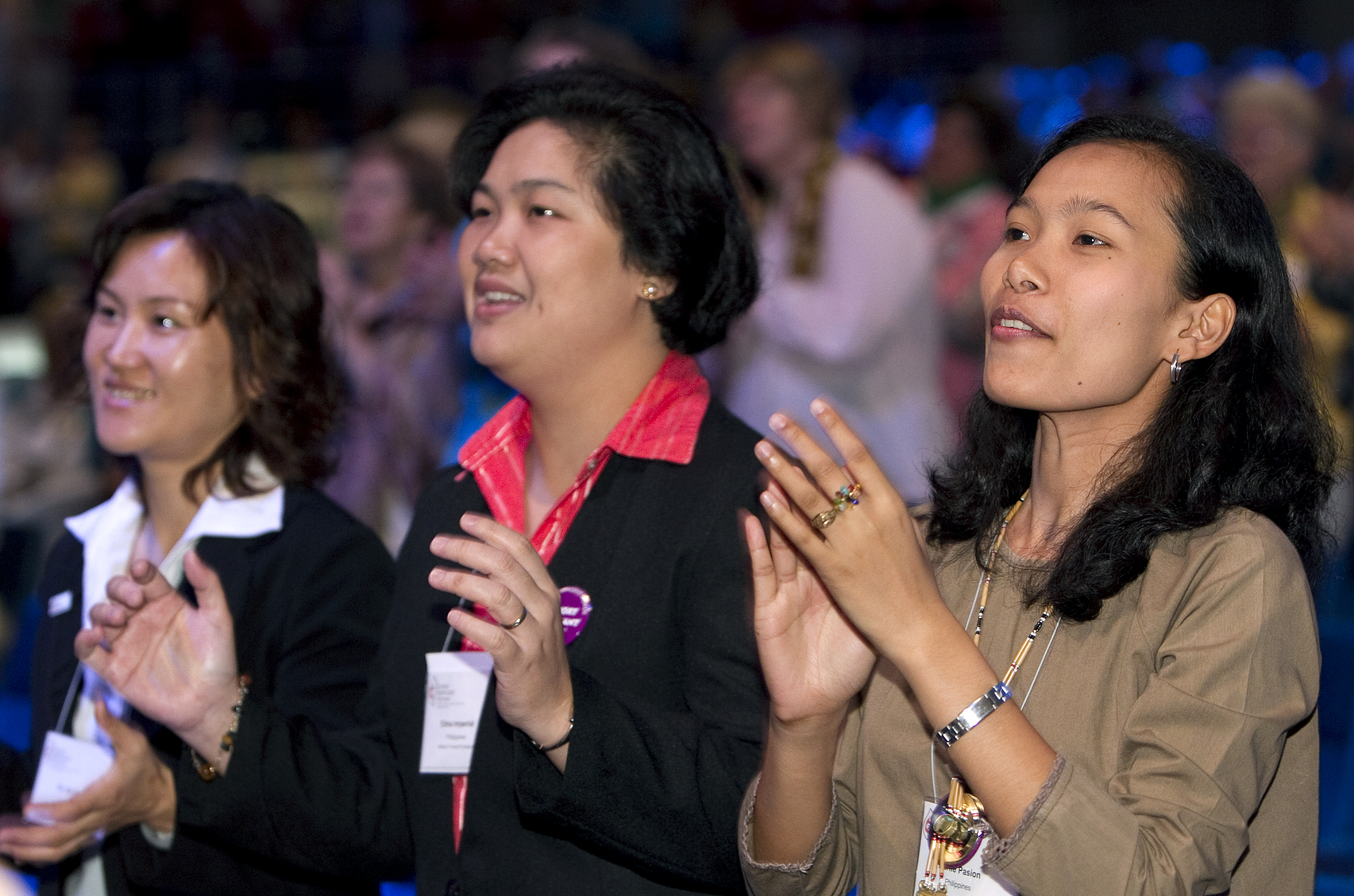 1. When was the first Women's History Month observed in the U.S.?
The correct answer is 1987. According to Wikipedia, the first International Women's Day was held in 1911. In 1979, the school district of Sonoma, California, participated in Women's History Week. Then, in 1987, the U.S. Congress expanded the focus to a whole month.

2. How many United Methodist Women members are there in 2019?
The correct answer is 800,000. The group's first iteration in 1869 had 8 members. According to UMW, "For more than a century, women in the Methodist and Evangelical United Brethren traditions have led a struggle for human rights and social justice. The generation of women who founded the early missionary societies developed powerful networks and organizational structures to help women attain full participation in the life of the church and society."

3. What Methodist woman wrote more hymns than Charles Wesley?
The correct answer is Fanny Crosby, a lifelong Methodist blind from infancy. Crosby wrote more than 9,000 hymns, for example, "Blessed Assurance," "To God Be the Glory" and "Pass Me Not, O Gentle Savior."

See a timeline of women in Methodism. 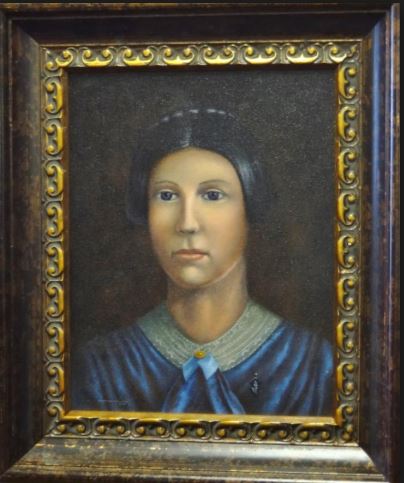 See other firsts in the church.

5. Who was the first woman to run for President in the U.S.?
Victoria Claflin Woodhull was an American suffragist described by newspapers as a leader of the American woman's suffrage movement in the 19th century. Woodhull was nominated for President of the United States by the Equal Rights Party on May 10, 1872.

Read about Methodist women who fought for the vote.

6. Who was the first woman to serve on the U.S. Supreme Court?
The correct answer is Sandra Day O'Connor who was appointed by President Ronald Reagan in 1981. She served the court until her retirement in 2006. On August 12, 2009, she was awarded the Presidential Medal of Freedom, the highest civilian honor of the United States, by President Barack Obama. 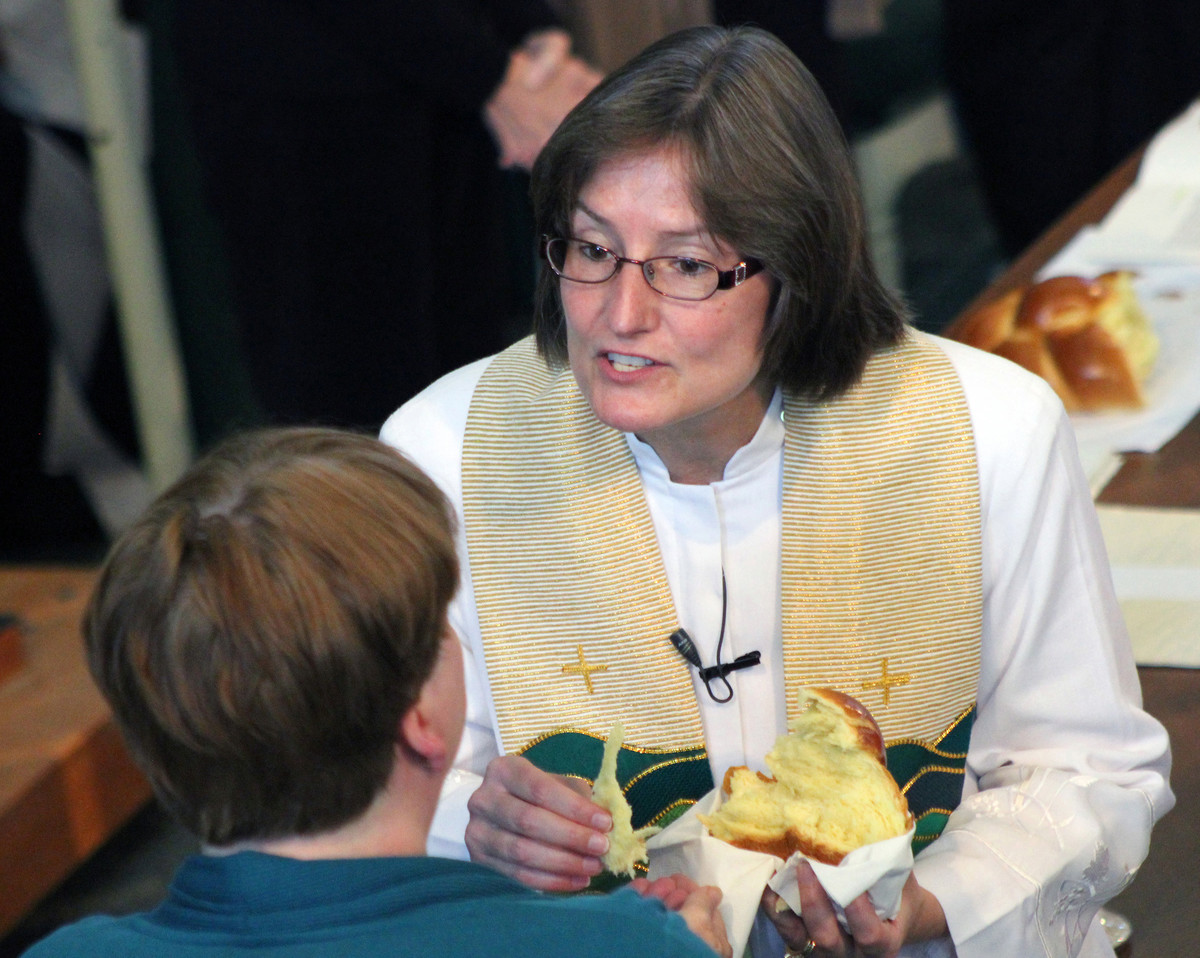 7. How many active women bishops are there in 2019 in the UMC?
There are currently 17 women bishops leading episcopal areas in The United Methodist Church. The first woman to be elected was the Rev. Marjorie Matthews in 1980, who served the Wisconsin Episcopal Area before her retirement.

Get other facts about the Council of Bishops:

More about  this agency. 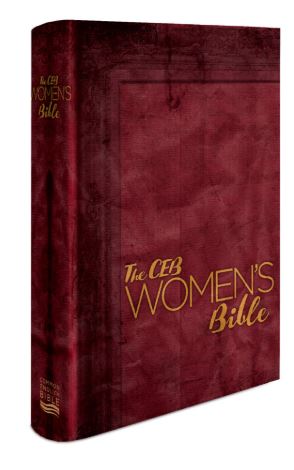 10. True or False, you can purchase a Women's Edition of the Bible.
The correct answer is True. The Common English Bible Women's Bible debuted in 2016 and is sold by Abingdon Press, as a specialty edition of the Common English Bible. The CEB Women's Bible offers Holy Land maps, intros to the books of the Old and New Testaments, and footnotes. There's an index of all women mentioned in the Old Testament and New Testament, along with biographical sketches of many of them.

Read more about women in the Bible.
Take a quiz about Methodist moms.