We've compiled a quick list of 50 reasons the world is a better place thanks to the witness and work of the people of the UMC.

There are so many more we could list and you surely have your own reasons. We encourage you to share them using #UMC50. 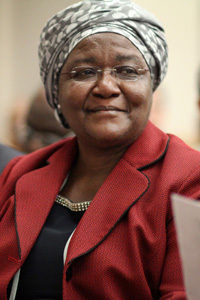 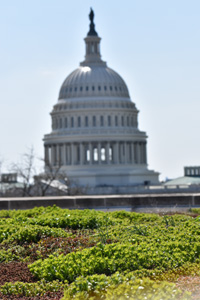 The green roof at the United Methodist building in D.C. overlooks the U.S. Capitol. Image courtesy of Tricia Brumbauer, Board of Church and Society. 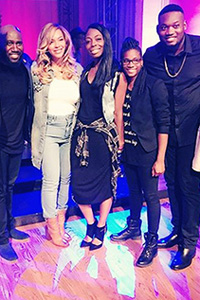 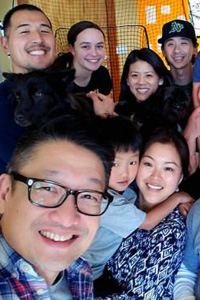