Who guides the pastors we turn to for guidance?

We all have known mentors, heroes, teachers, guides, gurus, supporters, advisors, and others who made us who we are. Through word and example, they show us the way in life, faith, and work.

Our United Methodists pastors are often those to whom we turn for spiritual guidance, but who leads them? We asked several pastors to talk about the people who shaped their lives. 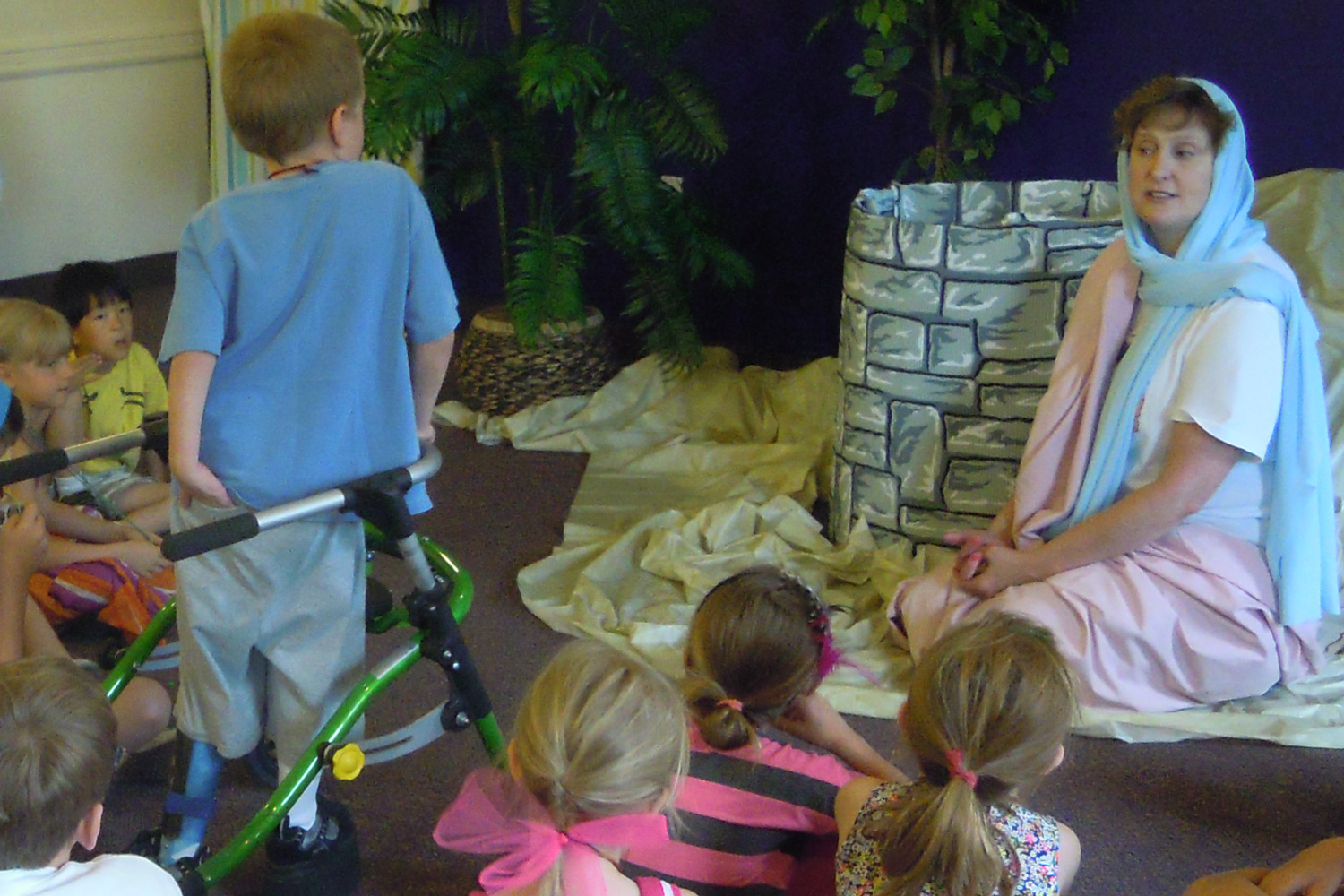 The Rev. Jean Lofsvold Schwien of Christ United Methodist Church in Salt Lake City, Utah, first felt called to ministry at the age of 13. "I returned from a literal and spiritual 'mountain top' experience at church camp," she recalls. "I walked into my pastor's office, plopped down on his couch, and announced: 'Ron, I think I want to be a minister.' The Rev. Ron Hodges looked at me for a moment before replying, 'Well, I think you should keep your options open.'"

Throughout her journey toward ordination, Hodges "nurtured me into ministry. [He] planted seeds of opportunity for service in the church and then graciously allowed those seeds time to sprout, grow and mature."

Fifteen years after that post-camp conversation, Hodges stood beside Schwien as she was ordained an Elder in Full Connection in the United Methodist Church. She says, "He gave me a congratulations card that read: 'Keep your options open.'" 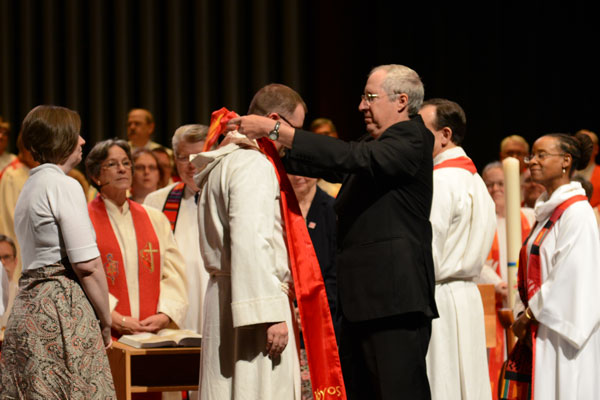 The Rev. Jon Van Dop of First United Methodist Church in Ionia, Michigan was assigned his mentor as part of the ordination process. He reports that the Rev. Larry Brown "was an excellent listener and answered my questions based out of his years of experience."

Brown's influence extended further. "His wife Beverly mentored my wife Darcie while he was mentoring me," Van Dop fondly remembers. "My wife was new to being a clergy spouse and it was a great blessing to her to be able to have someone to call during celebrations and challenges alike."

Following his ordination, Van Dop was appointed to follow his mentor. In the office that so recently had been Brown's, Van Dop says he "would occasionally find little notes in desk drawers or on top of books that were meant to encourage me and direct me to the 'important' stuff. Rev. Brown took the time to make sure that I was set up for a successful start in Ionia. I've been blessed to have the opportunity to live into his legacy."

Our United Methodist pastors are often those to whom we turn for guidance, but who leads them?

A much larger scale

Long before he became the Associate Executive Director of Path 1 with Discipleship Ministries of The United Methodist Church, the Rev. Doug Ruffle served as a pastor in Argentina. It was there his Regional Superintendent the Rev. Hugo Urcola, became a mentor. 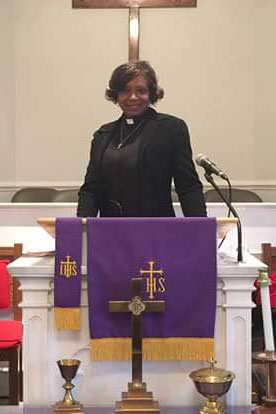 The first years of Ruffle's ministry were during a time when a military dictatorship ruled Argentina. When democracy was restored, Urcola was selected to assist the Comisión Nacional sobre la Desaparición de Personas (National Commission on the Disappearance of Persons). The work of Urcola and other Methodist leaders shaped Ruffle's ministry.

"These mentors helped me understand the vital role the church can play to address issues of justice and human rights on a much larger scale," Ruffle explains.

No need to go it alone

Some pastors, like the Rev. Robert Greene of First United Methodist Church, Vidalia, Georgia, intentionally seek out a guide. "Very early in my ministry, I realized that the challenges of ministry were too great and the stakes too high to try to 'go it alone,'" he shares.

He began to learn from the Rev. Bill Bouknight who "has been one of several mentors the Lord has blessed me with in my ministry."

"One of the primary things Bill has taught me is to ask daily for the Holy Spirit to guide me," Greene shares. "So often we can depend upon the latest book or the newest ministry programs when through the Spirit we have at our disposal divine wisdom and strength which are applicable in absolutely any context."

The Rev. Jacqueline Davis Ford of Dale United Methodist Church in Middletown, Delaware, remembers the significant impact the Rev. Grace Fauntleroy had on her call to ministry. God brought them together when Ford was a teenager. "I did not appreciate the importance of this woman of God, nor recognize this time period as a 'defining moment' in my Christian walk until many years later."

When the call to pastoral ministry came, "She became my spiritual mentor, and I became her armor bearer and mentee." 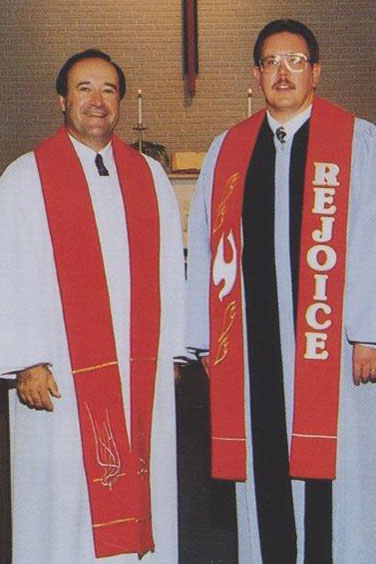 "When I reflect on that season in my life," Ford concludes, "I realize that God was shaping and preparing me to preach the gospel and shepherd God's people as God had used my spiritual mentor."

Look for the joy and laughter

The Rev. David Janz of Christ United Methodist Church, Franklin, Pennsylvania, found his mentor in the office next door. The Rev. Larry Homitsky was Senior Pastor of the congregation where Janz was serving as an associate.

Janz looks back on what he received from Homitsky. "I learned from Larry by engaging him in conversation, and by watching him handle situations and challenges as we journeyed together in ministry. He was able to make things simple for me: 'When you're overwhelmed by the number of things to do, make a list, and start with number one,' he would say."

"Larry taught me to always look for the joy and the laughter in every situation," Janz continues. "We have not worked together now for 19 years, but Larry is still very present in my daily practice of ministry."

A family legacy in ministry

While many mentors enter our lives at just the right time, sometimes that guide can be someone you have known your entire life. The Rev. Mary Beth Blinn of Fairlington United Methodist Church in Alexandria, Virginia, learned about ministry from her dad, the Rev. Charles G. Turkington of the Kentucky Annual Conference. 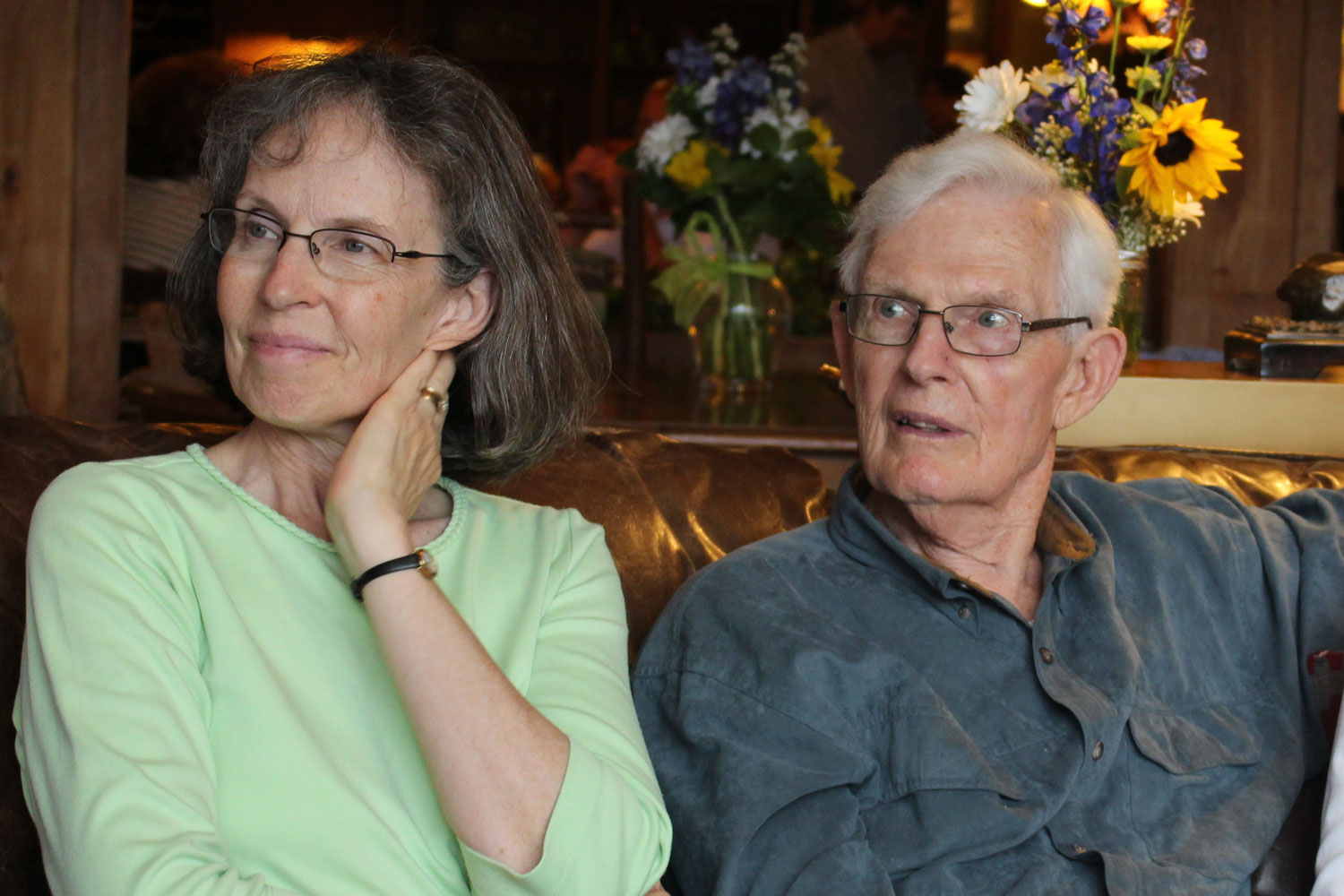 Turkington was a courageous leader who made an impression on his young daughter when in 1964 he welcomed the first African American into membership of the church he pastored, and later started a ministry to area youth that raised some eyebrows.

"Busy though he was," Blinn remembers, "he was present at almost every family meal, and often for a bedtime prayer. I hope that risk-taking ministry, balanced with priorities for personal and family time, will be a legacy I pass on to my daughter as she enters ministry."

And the legacy of faith continues.

Who has been your mentor in the faith? Share your story in the comments below.

*Joe Iovino works for UMC.org at United Methodist Communications. Contact him at 615-312-3733.

This feature was originally published on October 1, 2015.