I often use the Book of Common Prayer (BCP) to enhance and guide my spiritual life. The BCP has Daily Offices including liturgy to guide you (or your community) for morning, noon, early evening, and before bed.

There’s a Hebrew word for that: kevah.  Kevah basically means “form” or “structure.” It informs/instructs one how to move through a prayer and then move from prayer to prayer, from reading to reading throughout a service. Think of it like a church bulletin that has an order of worship printed on it.

The danger that lurks around kevah is that we can get stuck in the structure: the how-to and the when-to. It can turn into a mindless routine: something we do because we’ve always done it, like saying grace before a meal time. Sometimes, the habit of saying grace before meals becomes more important than the actual giving of thanks. Or the habit is in saying the Lord’s Prayer; we breeze through the words without realizing what we’re actually saying. Or the habit is in going to church out of routine more than worship. Sometimes we go through the Order of Worship checking off what we already did and looking at how much of worship is left. (Wait… I can’t be the only that’s ever done that, right…?)

But there’s a way to get ourselves out of confusing routine with commitment; from getting unstuck from kevah.

Kevah and kavanah are great partners. Format and structure are important— otherwise there is chaos. But also, without intention, all of our formats and structures—our kevah--would be useless.

My friend was sent to a church that, when it came time for the Lord’s Prayer, everyone simply stood up, turned around to face the back of the church, recited the Lord’s Prayer, turned back around, and then sat. This ritual was foreign to him but it was completely normal for them. My friend, on his first Sunday, had no idea what just happened. After a few more Sundays, curiosity got the best of him: He had to know why the church did this during the Lord’s Prayer. He started asking around and nobody really knew why. They kept saying, “Well… we’ve done it as long as I’ve been here.”

After about 2 months, he was doing a home visitation with a long time member who couldn’t come to worship often due to her health. She was regaling him stories of the church’s history when my friend got the nerve to ask about the Lord’s Prayer ritual. Finally, he had found someone who knew the answer.

Apparently, sometime in the 70’s (long before PowerPoint or Pro-Presenter… and even before widespread use of overhead projectors) the church experienced a period of exponential growth. Not only were they receiving new members but they were also getting folks who had never been to church before. The pastor was very sensitive to make sure no one felt left out during worship. The one thing the church said every Sunday as a corporate body was the Lord’s Prayer. Because he felt that people wouldn’t flip pages through the hymnal to find the Lord’s Prayer when it came time to say it, he commissioned a team to create a beautiful large banner with the Lord’s Prayer on it. The only place where they could hang that banner was the back of the church. So every Sunday, the pastor would instruct the church to stand up, turn around, and read the Lord’s Prayer, insuring that everyone (who could read) wouldn’t feel out of place. Funny thing about humans — we love our routines.

Pastors have come and gone and the banner hasn’t been up for decades yet the church still turns around to recite the Lord’s Prayer because it’s what they’ve always done — even if they don’t know why they do this. That’s a church who forgot their intention (kavanah) and got stuck (lost?) in their routine (kevah). 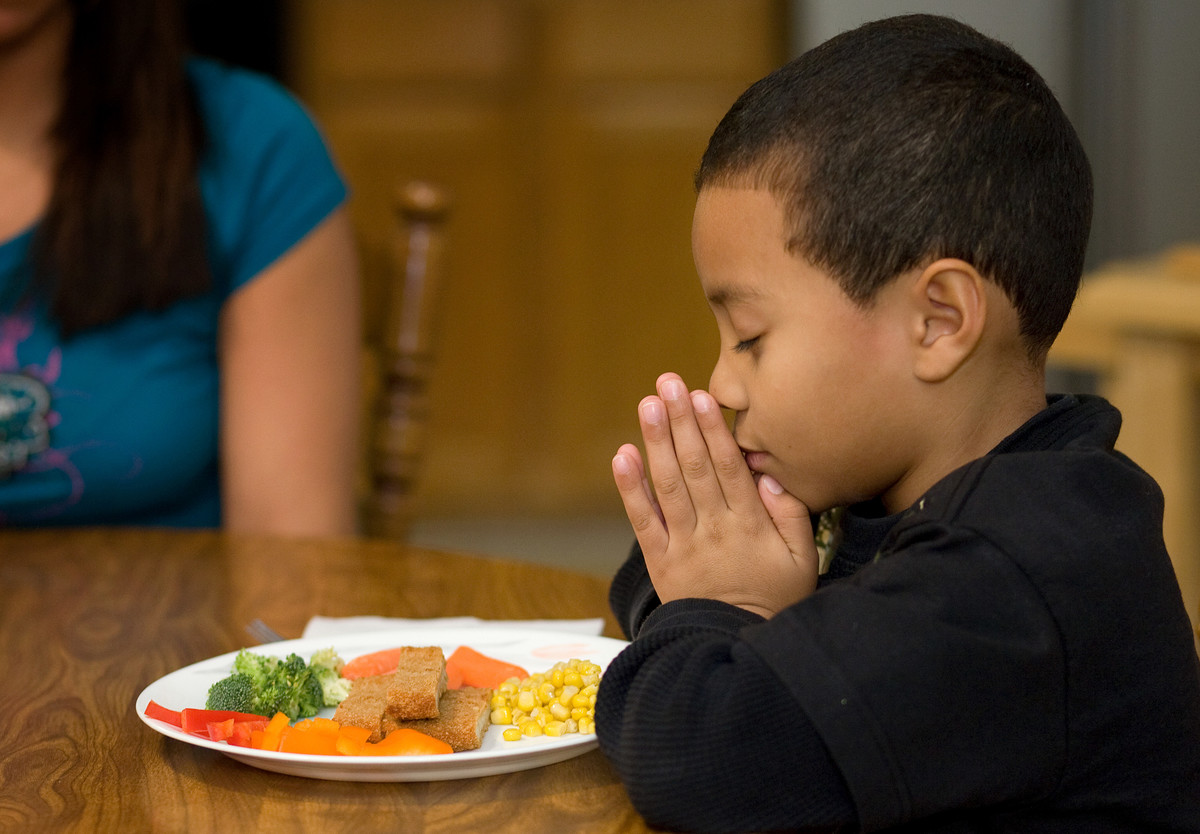 One of the ways I remind myself of kavanah — my intentions — is to start asking “why?” Why is this prayer important? Why do I find this so meaningful? Why is this routine impactful?

It helps me to be intentional in my prayers, in my daily routines, in my spiritual life, in my life. Starting with the why often calls me to be mindful and purposeful and intentional in my living--which is a great way from letting things get stagnant and stale.

Being intentional is even more important during the season of social distancing. I have to be very intentional in remaining connected with people--reminding myself that though we are physically distancing, we can still be social. I’m texting, emailing, calling, Zoom hangouts — anything to remain connected in other people’s lives and not taking social interactions for granted.

As a church planter that doesn’t have a church yet, I don’t have the opportunity to lead online worship celebrations. To help folks connect (and remain connected) to our soon-to-be community, I’ve been creating YouTube videos. I’ve also been intentional in keeping a journal to keep track of the days and prayers. My journal entries are a mix of what’s going on in my head and the prayers that are weighing on my heart. The “why” behind all these things is to remain connected to people and to God and see what avenues I may useful to people and God.

May you be intentional in your way of living during this season and beyond.