As we prepare for the upcoming United States presidential election, we must expand the conversation around voter suppression. Hard questions arise around this topic: When ballots are cast, who is left out and who is locked out? What are the intersections between racism and voter suppression?

We will discuss the historic significance of the presence of a Woman of Color on the presidential ballot, the impact of the 100-year anniversary of women’s suffrage and who still faced barriers to voting, and learn about action steps we can take to eradicate voter suppression. 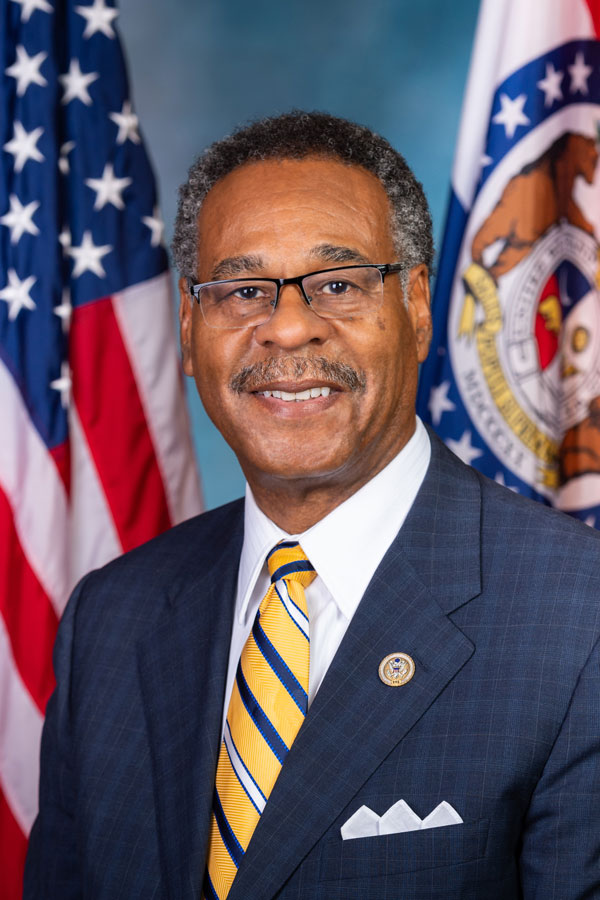 Having served for 12 years on the city council of Kansas City, Cleaver was elected as the city’s first African American Mayor in 1991. 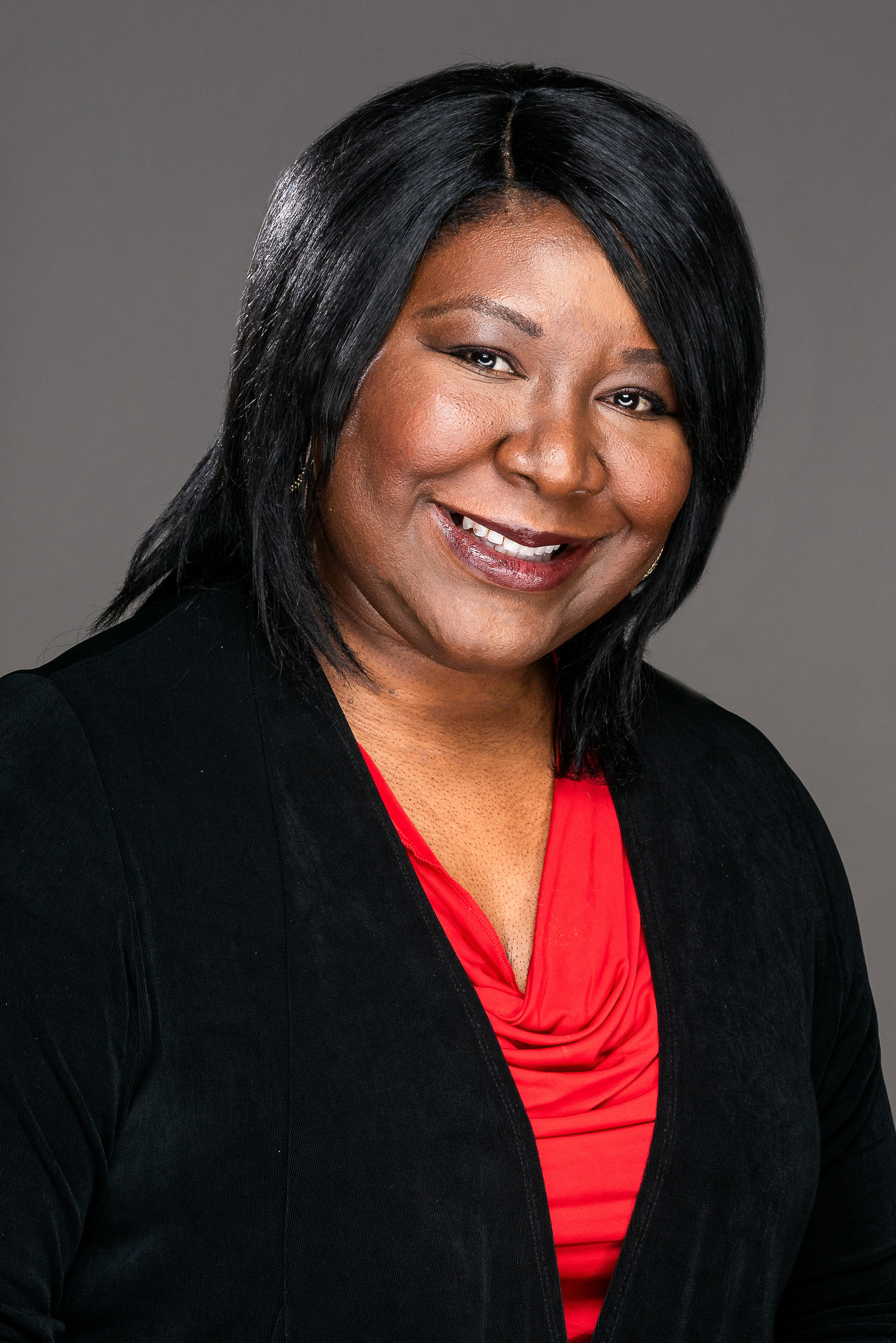 Ms. Erin M. Hawkins serves as Executive Director of Connectional Ministries for the California-Pacific Conference of The United Methodist Church. For the 12 years prior, she served as General Secretary of the General Commission on Religion and Race, the denominational agency that cultivates racial inclusion and the full participation of all people into the work, witness, and life of The UMC. GCORR empowers church clergy and lay leadership to utilize the values of inclusion, racial equity, and justice in the transformative work of vital congregations in order to build up the body of Christ. Ms. Hawkins works to share lessons in creating holy relationship with God by, “holding in tension our capacity for greatness that calls us, as Christians, to persevere in the struggle towards becoming our better selves, and to combat our worst tendencies of racism, sexism, and classism.”