In this current season, rising leaders are studying the leadership of those who came before and adding their energy to the ongoing work of dismantling racism.

Be sure to also watch our conversation with seasoned United Methodist leaders who discuss their experiences in confronting racism and the church’s role in this work. Learn more.

On Wednesday, August 26, 2020, a panel of younger leaders discussed their strategies for changing the world and their encouragement for partners in this work. They shared their vision for how to take action with intention and how the Church can draw from the wisdom of the past and hope for the future. 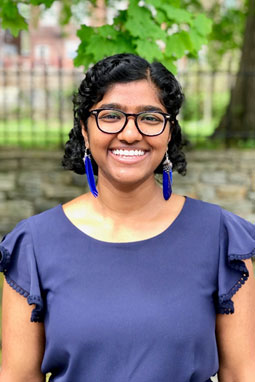 Ann Jacob has served at Edmonds UMC in Edmonds, Washington since July 2019. She grew up in the United Methodist Church as a pastor’s kid in the Eastern Pennsylvania Annual Conference and has served the church in various capacities starting at age 13. Ann has served as the co-chair of the Division on Ministries with Young People, lay representative to the World Methodist Council in South Korea and as an elected delegate to the Northeastern Jurisdiction Conference in 2012 and 2016. She is a graduate of Boston University (B.A. in International Relations and Political Science) and Yale University (Master of Divinity). Ann is currently serving her second term as a board member of the UMC General Board of Discipleship and is an elected delegate to the 2020 General Conference. She has lived on six continents and has traveled to over 40 countries. In addition to English, she speaks several languages including Malayalam. She enjoys traveling, hiking, playing the ukulele, poetry, and ice cream. 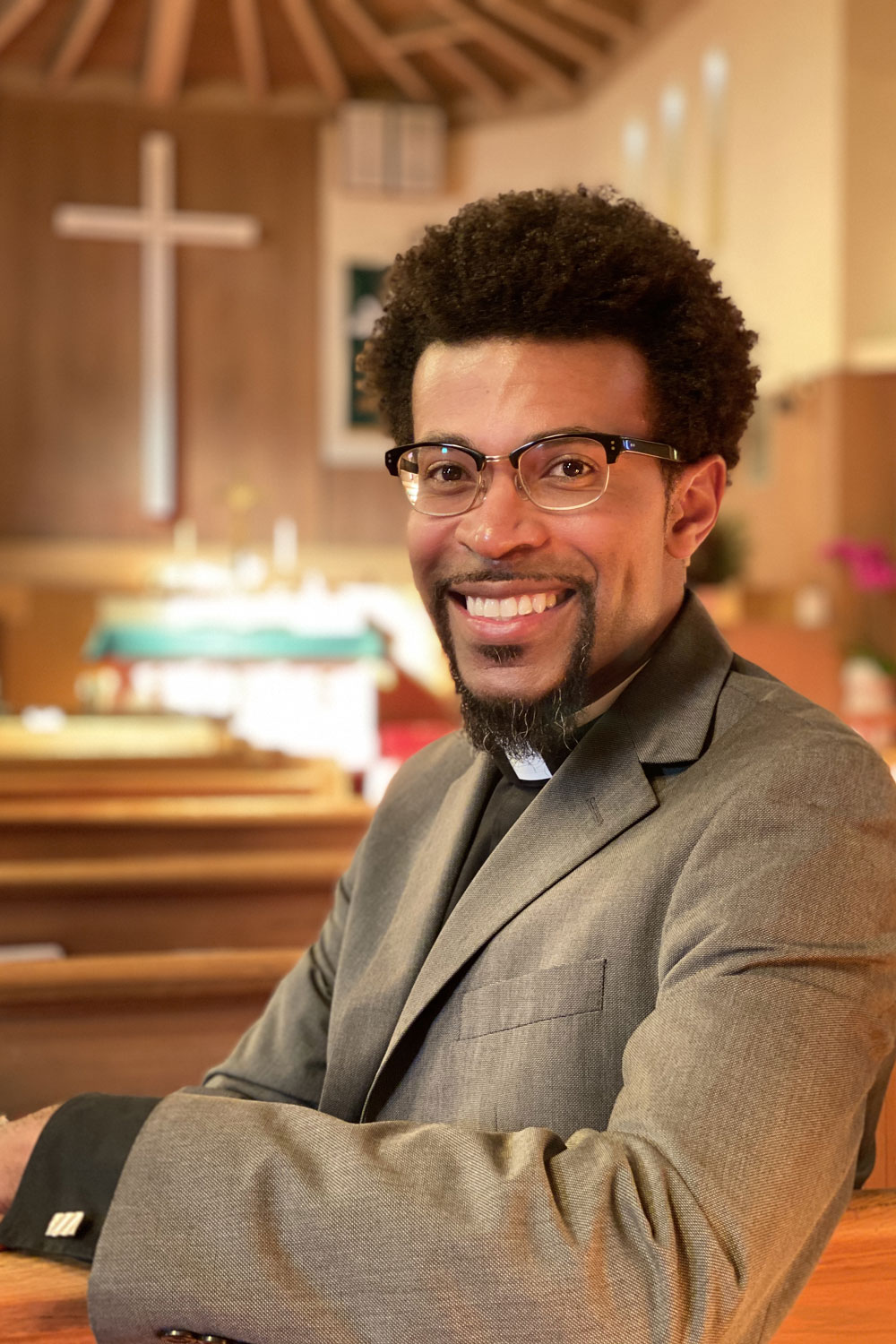 Rev. Dr. Theon Johnson III is a Mississippi native who is currently creating “home” while building community in Oakland, California.  An Ordained Elder in The United Methodist Church, Dr. Johnson has served as a campus minister and in local churches in both Mississippi and California.  In July 2018, he was appointed to serve among the people of Downs Memorial United Methodist Church in Oakland, California.
Dr. Johnson has earned degrees from Millsaps College (Jackson, MS), Wesley Theological Seminary (Washington, D.C.), and Jackson State University (Jackson, MS).  His research interests explore dynamics related to organizational leadership, culture, and strategy. 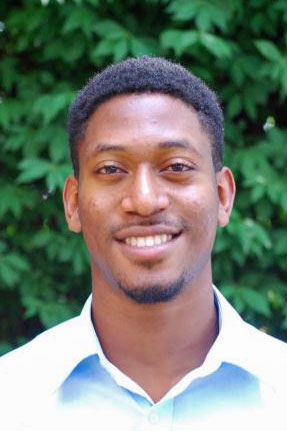 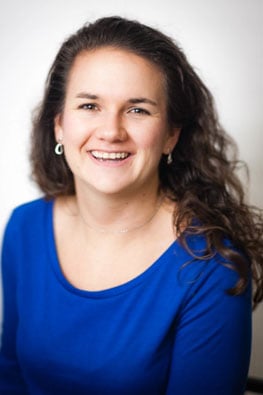 Katelin Hansen is a United Methodist deaconess serving as Director of Operations for the faith-based nonprofit Community Development for All People, and as Minister of Music for the United Methodist Church for All People. UM Church for All People is a multirace and multiclass church engaged in authentic worship in Columbus, OH. Community Development for All People is a faith-based, non-profit dedicated to building an opportunity-rich community that welcomes and empowers all people. Katelin is also the editor of By Their Strange Fruit, an online ministry facilitating racial justice and reconciliation for the sake of the Gospel.