Spring symbols remind us of Resurrection

When the weather turns warmer and the grass grows greener, it's easier to understand the promise of new life and renewed hope that Christians proclaim as "Easter people." The reminders are all around us so be sure to keep an eye out on your next spring stroll. 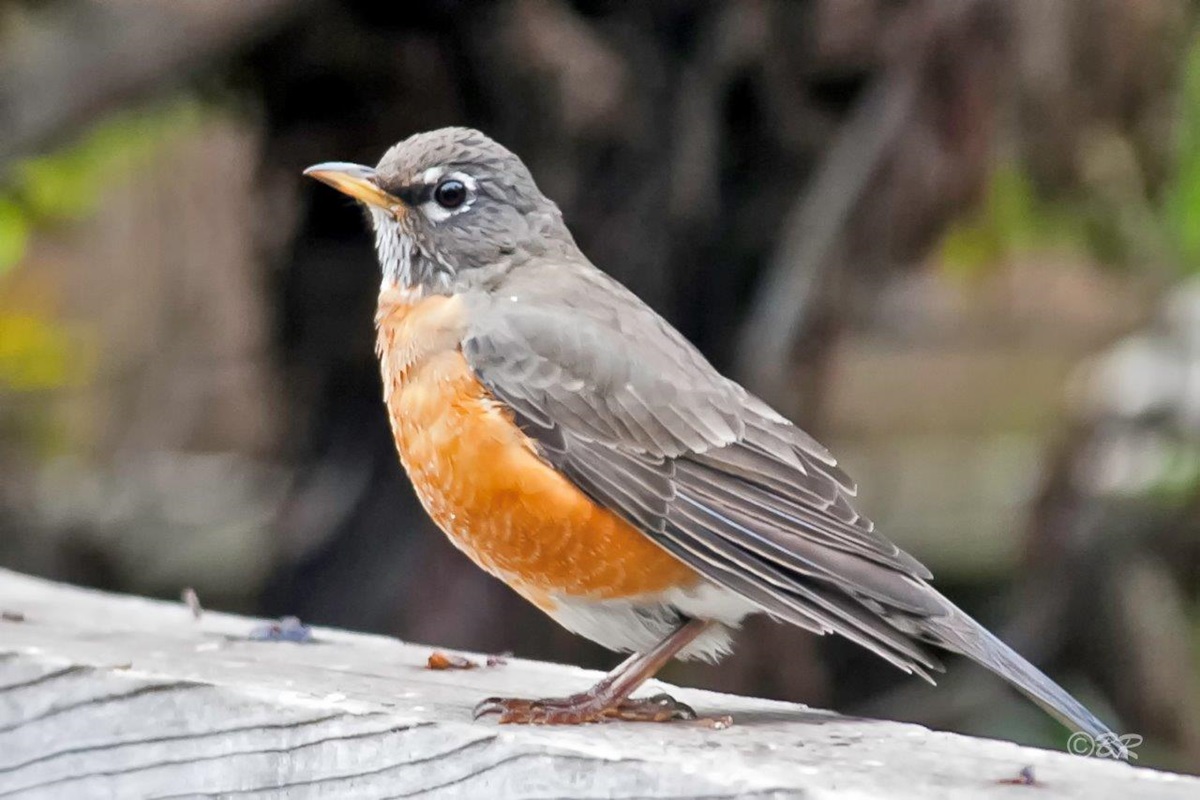 Birds
The robin, a very common bird in the U.S., has a red breast and a legend to explain it. Seems that once a gray robin flew to Christ's crown of thorns to draw out a thorn, and when it did, a drop of Christ's blood fell on its breast, leaving a stain forevermore.

Bees
It takes lots of buzzing bees to spread the pollen and make flowers grow. The honey these creatures create is a biblical symbol of God's favor. The Torah agrees, for it describes God's promised land again and again as "flowing with milk and honey."

Flowers
Long considered a symbol of hope and new life, the daffodil is one of the blooms most often connected to the Resurrection. Tradition says that giving a gift of daffodils will ensure happiness for the receiver—but always give a bunch: a single bloom signals doom.

The flowering shrub known as the forsythia is what I call the Easter tree, because when its spidery branches are moving with the wind, they seem to be arms waving in praise of the season. According to tradition, forsythia means anticipation—an appropriate companion word for Resurrection. 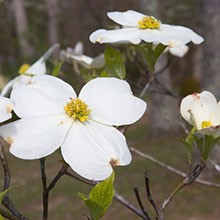 It is said the dogwood tree used to grow straight and tall, but after it was used as a crucifix for Christ, God made it short and twisted with a thin trunk so it could never be used as a cross again.

The dogwood bloom has four parts, each with a rusty red color on the end and a small hole, a reminder of where the nails were driven into the cross.

The center stamens look like the crown of thorns.

Faith
The traditions that developed around these spring symbols helped explain the concept that God in the flesh took on death and came back to tell us there is life on the other side. What fantastic news!

This spring, be a witness to the good news that Christ is risen:

The Council at Nicaea in 325 AD gave the Church a revised creed. The last line reads: "We look for the resurrection of the dead, and the life of the world to come."

As Easter people, we don't have to look further than spring for an exclamation point to that affirmation.

This story was originally published on May 14, 2014.
Media contact is Joe Iovino.