As United Methodists, we often turn to the founder of the Methodist movement, John Wesley, as an authority in many aspects of life. Romantic love, however, should not be one of them. 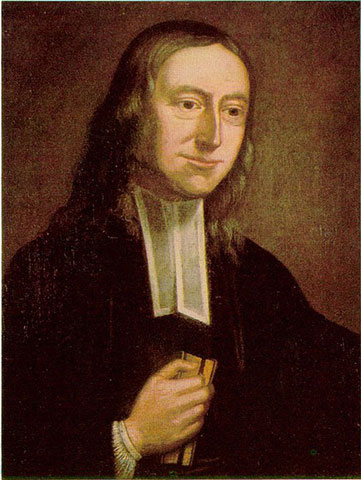 Wesley preached helpful sermons about everyday issues such as, "The Use of Money," "On Obedience to Parents," and "On Patience."

He offered medical advice to those in need of healing. His Primitive Physick: or An Easy and Natural Method of Curing Most Disease, was a best-seller during his lifetime. It included diet and dental advice.

All of this, of course, was in addition to his incredible work in building a movement for Christian discipleship development that grew in England and in what would become the United States.

A master of theology, 18th century medicine, the Biblical languages, and church organization, Wesley was and is respected in many areas of life. His love life, however, was a bit of disaster.

In John Wesley the Methodist: A Plain Account of His Life and Work, an anonymous Methodist preacher (probably a compilation edited by Bishop John Fletcher Hurst) tells of four romantic relationships of Wesley.

He met the first, Betty Kirkham, in the early days of the Methodist movement. Kirkham was the sister of one of the men in the Holy Club at Oxford. According to John Wesley the Methodist, Wesley "corresponded in the curious stilted manner of the day—a style he afterward utterly forsook." The relationship, if there was one beyond some love letters, did not work out.

On his missionary journey to Georgia, Wesley met and fell in love with Sophy Hopkey, whom the anonymous Methodist preacher describes as "the attractive niece of the chief magistrate of Savannah."

According to Reasonable Enthusiast: John Wesley and the Rise of Methodism by Henry D. Rack, "Wesley was in love and would have liked to marry Sophy, but was torn by conflicts between love, duty, notions of the value of celibacy, and more…which led him to blow alternately hot and cold until the bewildered girl married elsewhere." From there, the story gets a little fuzzy.

In his role as Hopkey's pastor, it appears Wesley advised her not to marry for the sake of her spiritual growth. When she did, Wesley felt it his duty to rebuke her and refused to serve her communion. Her new husband pressed charges, and Wesley's reputation was tarnished. Before things escalated too far, Wesley boarded a boat back home to England. 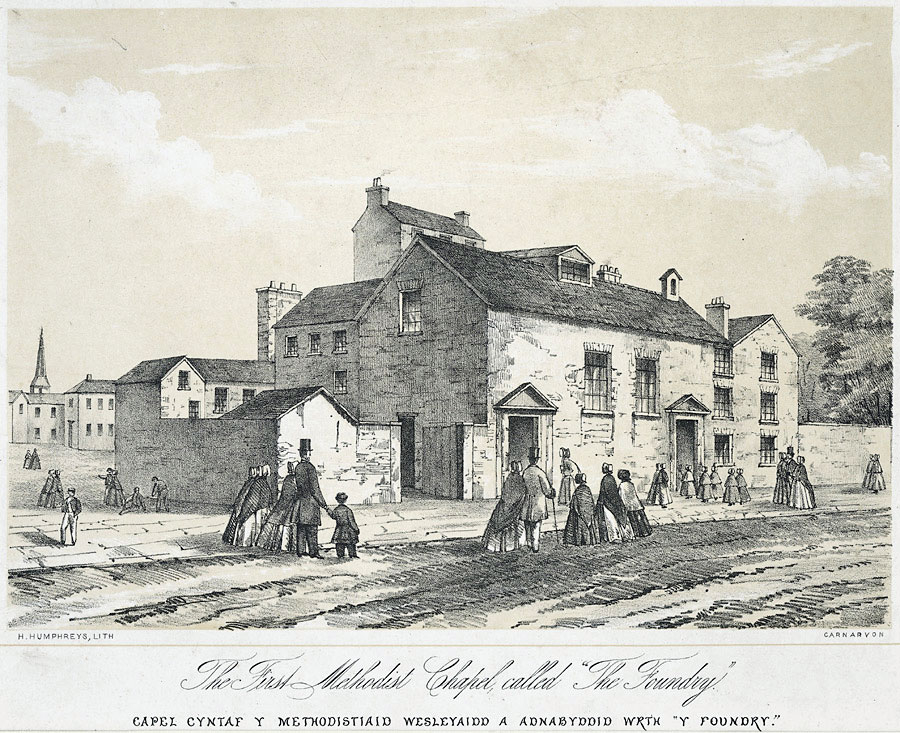 Some years later, Wesley met what may have been the love of his life, Grace Murray. Murray, a sea-captain's widow, was a Methodist band leader. Though John Bennet, one of Wesley's preachers was also in love with her, Wesley asked for her hand in marriage, and she said yes. At least this is what Wesley thought had happened.

He "did this in so convoluted and hesitant a manner and with so many delays that Grace was left in uncertainty," Rack reports.

Bennet also proposed to Murray, and a dispute between the two suitors ensued, each claiming to have asked her first. After arbitration and much confusion, Grace Murray and John Bennet were married. Charles Wesley, John's brother, conducted the ceremony.

Charles never thought John should marry Murray. He believed she was, in the words of the anonymous Methodist preacher, "a woman who was so inferior to his own wife in social station," and therefore not good enough to marry his brother.

Finally, on February 18 or 19, 1751, John Wesley married Mary (Molly) Vazeille, the widow of a London Merchant, in a private ceremony. Unfortunately, their marriage was rocky almost from the start.

Wesley believed that a Methodist preacher should not travel one mile less because of marriage, a standard from which he did not exempt himself. "This was not a very wise prescription for marriage," Rack writes, "though it was commonly followed by the early preachers and their heroic wives." 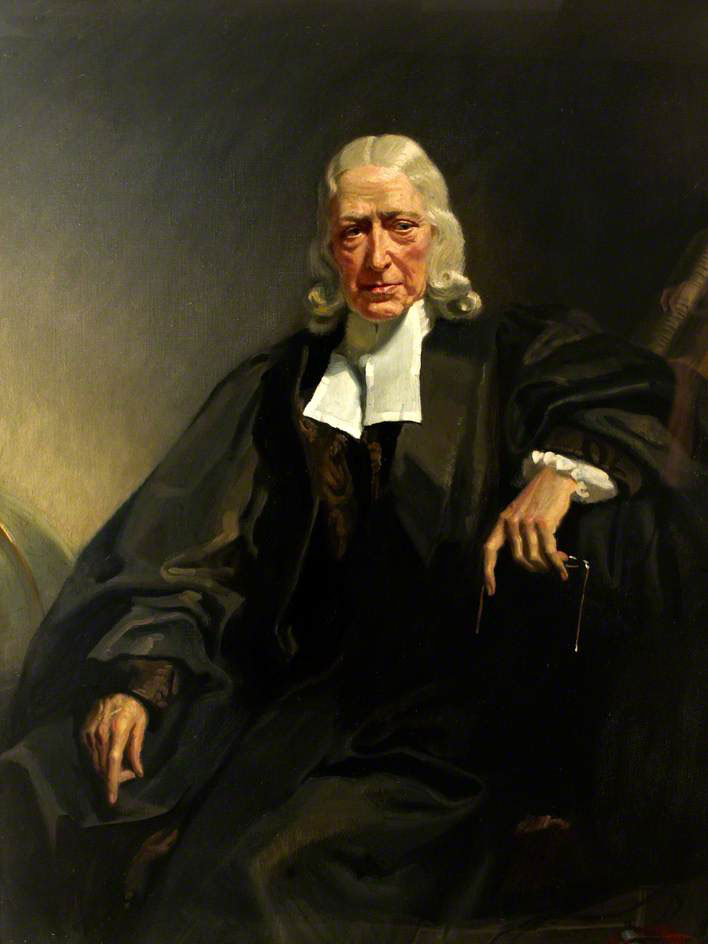 Wesley's travel schedule put a strain on their marriage. At first, Molly accompanied him, but soon it was too much. It seems she began to resent their time apart.

Molly left Wesley several times only to return. Then, in the mid-1770s, she left for good. Molly died in October 1781.

A blessing in disguise?

Late in life, Wesley consoled himself by seeing his disastrous love life as a blessing from God. The anonymous Methodist preacher reports that one of Wesley's colleagues agreed, wondering if Wesley "might have been unfaithful to his great work," had one of his relationships been successful.

Be that as it may, one thing is certain. Though Wesley was a great thinker and leader in so many areas of life, it would be unwise to have ever taken dating advice from him.

John Wesley the Methodist: A Plain Account of His Life and Work by A Methodist Preacher,
"Chapter XX – The True John Wesley." Available from the Wesley Center Online.

Reasonable Enthusiast: John Wesley and the Rise of Methodism by Henry D. Rack.
Abingdon Press. Available in print only.