Every day to us is Easter: Experience resurrection all year long

During the Easter season, many United Methodists sing, "Every day to us is Easter, with its resurrection song." These words open the last verse of "Easter People Raise Your Voices" (United Methodist Hymnal #304) penned by United Methodist pastor the Rev. William M. James. The hymn reminds us that we celebrate renewal every day. 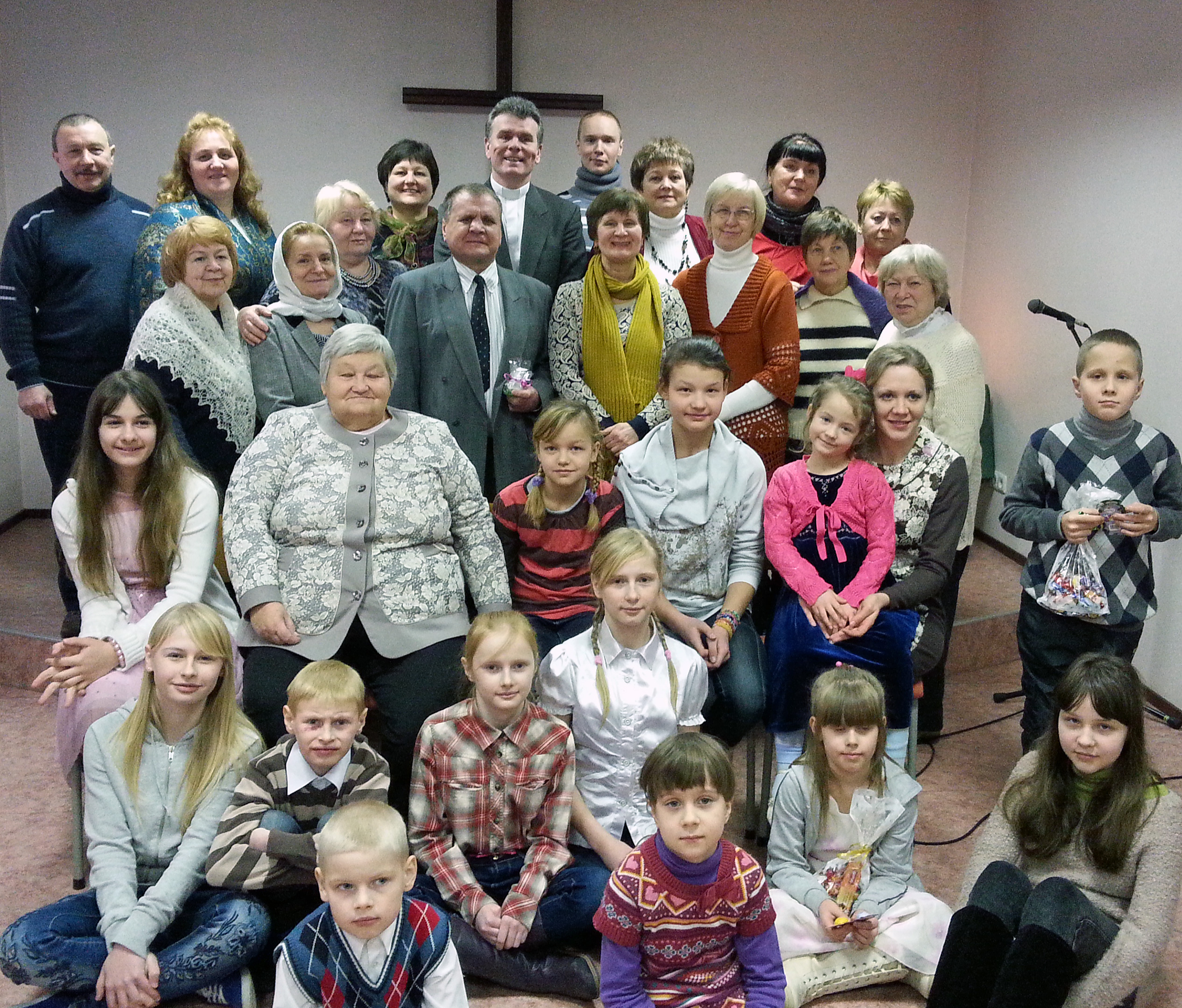 In 1940, when Lithuania, Latvia, and Estonia became part of the Soviet Union, there were 46 Methodist congregations in the region (we didn't become United Methodists until 1968). When Estonia gained independence in 1991, there were only 17 left. God, however, was working toward revival.

"I accepted Jesus Christ into my heart in 1991," says the Rev. Sergei Sutskov, "It was a time of great spiritual awakening in Estonia. At this time, Estonia seceded from the Soviet Union."

In the early days of Galvary United Methodist Church, their biggest challenge was "the lack of its own building for the community," Sutskov says. In 2007, the congregation moved into a place with sufficient space for worship, Sunday school, and other activities.

Reflecting on his faith journey and the church he serves, Sutskov says, "God responded to the spiritual hunger of people." Every day can be Easter.

Living Waters United Methodist Church in Centerton, Arkansas, was just getting started when fire destroyed their building in 2011.

"The fire and loss of the building just seemed like a long line of setbacks and obstacles we had to overcome," says the Rev. Blake Lasater who then pastored the congregation. "It happened at a time when I seemed to be losing everything close to me." 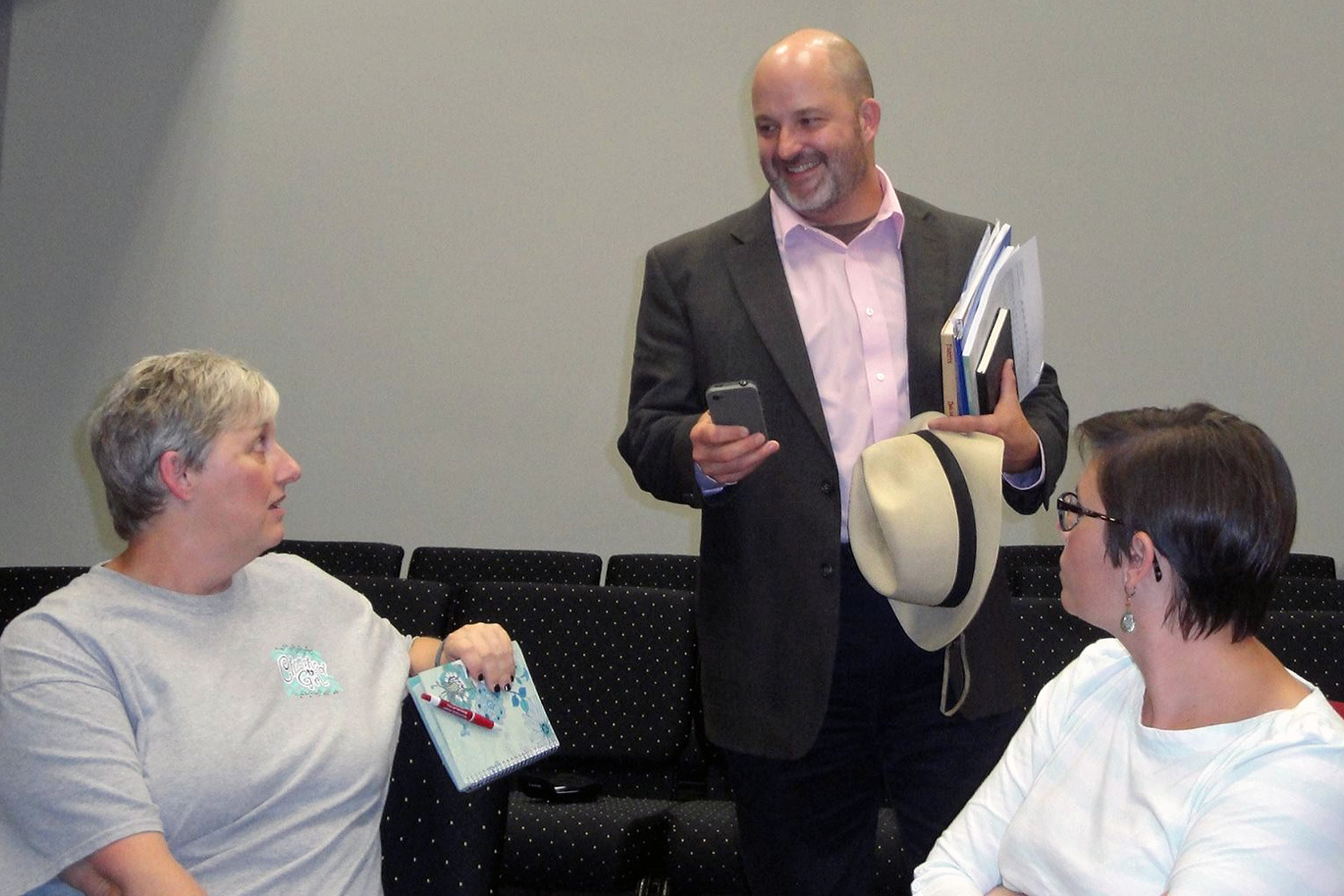 The Rev. Blake Lasater and the congregation of Living Waters United Methodist Church in Arkansas were excited to worship in their sanctuary again in 2013, nearly two years after fire destroyed their building. Photo courtesy of the Rev. Blake Lasater.

Lasater's wife was suffering from pancreatic cancer and would pass away just four months after the fire.

"We are called to place our absolute trust in God even when we cannot see a way forward," Lasater explains. "That's what I ultimately did. It wasn't easy."

After two years of struggle, the new building opened in 2013 with a sense of renewal. "The fire made people into a community of faith," Lasater says.

"I learned that loss can be absolutely overwhelming and leave you feeling that there is no hope, and it is in those moments we are called to trust God the most," Lasater reflects. "When we cannot see beyond the next horizon, when we can't imagine the sun ever rising again, God is still there working," in Louisiana, Estonia, and Arkansas.

The sun will come up again. Every day can be Easter. 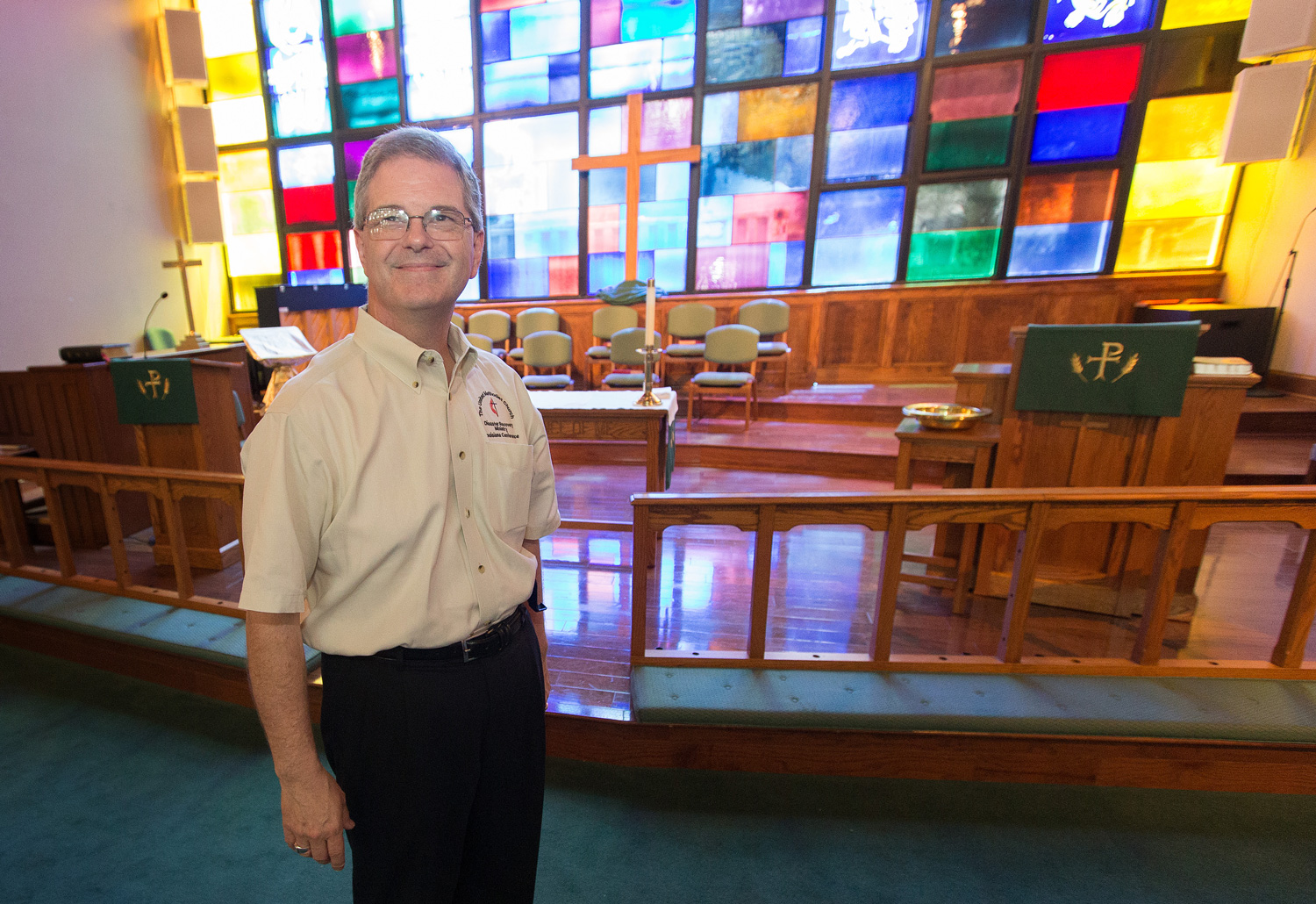 In late August 2005, Hurricane Katrina and the resultant flooding displaced hundreds of thousands of people in Louisiana, Mississippi and Alabama. The Rev. Darryl Tate was one of them.

"I had lost our church by floodwaters, and our home," Tate says. At the height of the flooding, St. Luke's United Methodist Church in New Orleans, Louisiana, had 10-12 feet of water in it.

"I lost my stuff, but the storm was not going to define Darryl Tate," he recalls, "I was going to overcome."

In his work, Tate saw many examples of renewal. "Our organization helped 125,000 households," in response to "four hurricanes, seven tornadoes, three floods, and one environmental crisis," he reports.

He remembers a unique request from a man whose home the Storm Recovery Center was ready to rebuild. "I want a house only 1,000 square feet," he said.

The case manager assured him that though guidelines would not allow them to build more than he had before, they could rebuild the 3-bedroom, 2-bathroom home the storm destroyed.

An elderly couple from a horse farm in Pecan Island were forced to live in a horse trailer when floodwaters came to their home. During the home blessing service held for the family by the Storm Recovery Center after rebuilding their home, the woman excitedly showed Tate her new refrigerator.

"I can put my glass in the door and I'll get water and ice. Isn't it amazing?" she said. "I am so blessed."

A new home, a new refrigerator, a new blessing that comes after a storm. Every day can be Easter.

We are Easter people

As Easter people, we know that even in the tragedies of life, God is at work bringing renewal. Some of those renewals we get to experience: national revival, new church buildings and rebuilt homes. Others, like the death of a loved one, we wait to celebrate in the Kingdom of God to come.

Tate shares one more story from the Storm Recovery Center in Louisiana.

After a morning of shoveling muck, wet ceiling tiles, and other debris from a house damaged by floodwaters, a group of volunteers were approached by the neighborhood street-watcher. She was concerned about unknown people rummaging through her neighbor's house. After showing her the paperwork authorizing them to be there, Tate explained, "These are five United Methodist bishops."

The neighbor was stunned. "Bishops?" she asked.

Later in the day, she returned to have lunch with these special volunteers. Tate remembers, "She was just blown away with the servanthood of our bishops."

As Christians, we experience resurrection every day and are called to share it in our worship and work. Every day can be Easter, all year long.