Did you know Zimbabwe’s UMC donated 1,542 acres of land to build Africa University? 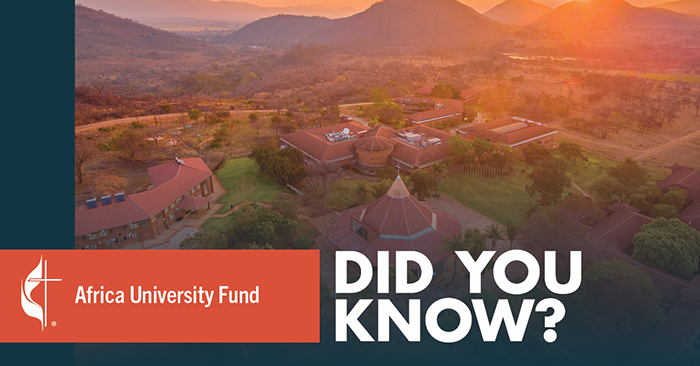 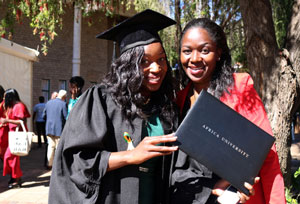 Did you Know - Zimbabwe’s UMC donated 1,542 acres of land to build Africa University?

In 1988, The General Conference of The United Methodist Church unanimously approved the founding of Africa University and committed to provide financial support for the University.  On January 21, 1992 the President of the Republic of Zimbabwe, His Excellency Robert Gabriel Mugabe, issued the Africa University Charter by official proclamation, making the institution the first recognized private university in Zimbabwe. For over 30 years, Africa University has shaped the lives of thousands of young people all over the continent of Africa by equipping them with the knowledge to alleviate poverty, build peace, stability and drive development. Most of the graduates return to their home country to make a difference. Because of generous gifts to this fund, Africa's new generation of leaders is better prepared and equipped to prevent conflict and resolve conflict and build lasting peace on the continent. This fund is managed through the office of Africa University Development office.