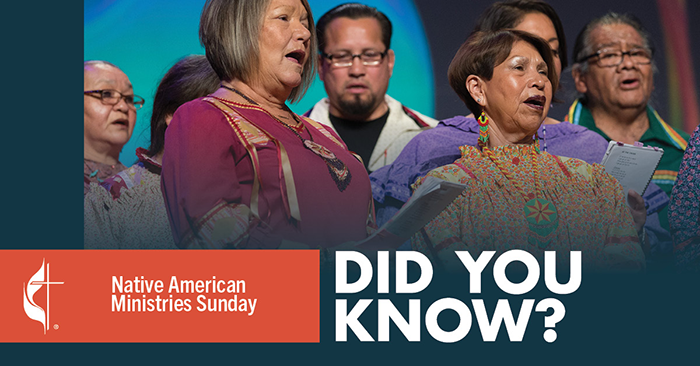 A gap in knowledge exists in The United Methodist Church, in congregations and other United Methodist entities, relative to comprehending concepts of Native American life, cultures, languages, spirit, values, contemporary issues, and such. We affirm the sacredness of American Indian people, their languages, cultures, and gifts to the church and the world. Donations support vital ministries and churches in the Native American communities and allow The UMC to partner with existing native ministries to develop new programs on behalf of Native Americans. Some of those efforts include mentoring programs, peer support systems, funding for economic development projects, and restoring traditional and historic ways that bring forth new leaders for Native American communities.