When did the church first ordain women?

When did the church first ordain women?

Women served as preachers from the beginnings of the Methodist movement. 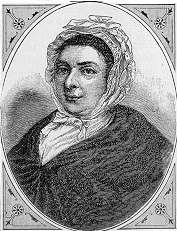 Portrait of Mary Bosanquet Fletcher, courtesy of the General Board of Global Ministries, The United Methodist Church, from "The Wesleys and Their Times," via the General Commission on the Status and Role of Women.

Mary Bosanquet Fletcher (1739-1815) was an early lay preacher credited with convincing John Wesley that some women should be allowed to preach.

Women were ordained as ministers as early as the late 19th century.

In 1866, Helenor M. Davisson was ordained a deacon in the Methodist Protestant Church.

Anna Howard Shaw, after being refused ordination by the General Conference of the Methodist-Episcopal Church in 1880, that same year joined the Methodist Protestant Church and was ordained by its New York Annual Conference.

Ella Niswonger was the first woman granted full clergy rights by the United Brethren Church in 1889. 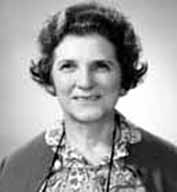 Portrait of Maud Jensen, courtesy of Archives and History.

Gallery of women in Methodist history