What does the Church say and do about climate change?

United Methodists affirm the reality of climate change and urge each other, our communities, companies we invest in, and governments where we live to take all necessary steps to address and reduce the localized harms climate change already has brought and the worldwide harms that await.

United Methodists have been addressing climate change in the Social Principles and Book of Resolutions for decades. In 2006, the Council of Bishops created a statement, “God’s Renewed Creation,” intended to be used in worship, in study, and to spark action across all United Methodist churches worldwide. They also created a supporting website.

Among the actions the Council of Bishops specifically called United Methodists to undertake, beginning in 2006, are:


The most recently adopted, and most comprehensive statement, “Climate Change and the Church’s Response” (2016 Book of Resolutions, #1035), calls United Methodists to study the Bishops’ resources from 10 years earlier; “explore lifestyle changes as individuals and faith communities;” support those impacted by fossil fuel extraction and the need to change to sustainable forms of energy; make changes in our own facilities and meeting practices to reduce our carbon footprints; and advocate for changes in our own national policies and binding international agreements to reduce the effects of climate change and support those who must adapt to the changes.

Statements can be powerful. They can also be ignored. The real test of any statement is what people do with it. United Methodists are, in some ways more than others, fulfilling all five of the actions to which General Conference called us in 2016.

This work remains to be done in earnest. The website that hosted the bishops' original statement in 2006 had not been substantially updated in over a decade and is not currently active. It appears to have been hoped that, “if we build a website, they will come.” What website analytics Ask The UMC could find indicate they did not come in any significant numbers. Nor is there evidence of much annual conference organizing or resourcing around this website or its resources over the years.

The General Board of Church and Society's website, however, hosts a Climate Justice page that refers to the 2006 study document and posts links to all statements on climate justice in the current Social Principles and Book of Resolutions. Even with the loss of the original website, it remains possible to use this page to help fulfill what the resolution calls for.

More widely noticed and used to study these issues among United Methodists than the bishops’ statement was the “Green Church” series of resources by The Rev. Rebekah Simon-Peter and others, published in 2010 by Abingdon Press, and still available for sale in print and electronic format. These resources for adults and children specifically point to and support lifestyle changes by congregations and individuals.  Free downloadable worksheets are also available to help students form and lead congregational “Green Teams” and keep track of their progress.

Make changes in our own facilities and meeting practices to reduce our carbon footprints:

Since 2021, United Methodist general agencies have engaged in “Net-Zero” planning processes, with a goal of zero net carbon emissions by 2050. Moving away from work models that require many employees to drive daily to a central office is already a substantial step toward this goal. Reducing travel and purchasing carbon credits for necessary travel; reducing or eliminating shipping of physical resources where possible; examining investment portfolios and reallocating investments toward companies that reduce carbon emissions; and determining needs for far more energy-efficient physical workspaces are among the actions many general agencies are taking to achieve this goal on or before the 2050 deadline.

“Support those impacted by fossil fuel extraction and the need to change to sustainable forms of energy”:

As the Net-Zero Commitment statement notes, this effort is about more than reducing greenhouse gas emissions.

It is also about “leveraging the gifts of our connection putting equity and justice at the center.”

The Council of Bishops in 2006 had already identified that the carbon-based fuel economies of much of the world were causing substantial ecological and economic harms to millions of people worldwide, including but not limited to ongoing exposures to pollution in air and groundwater, low wages, and the life-shortening, health-endangering labor involved in mining and extraction.

Carbon- and fuel-based economies have also led to the destruction of whole ecosystems through mountainside removal, unprecedented levels of seismic activity and groundwater pollution through fracking, and untold damage to the environment and the health of other life forms through the carbon-dependent process of transporting carbon-based fuels. These harms affect a disproportionate number of poor people, people of color, women and children. And the effects are often generational.

Simply reducing carbon dependence or shifting from one source of energy to another does not address generational harms, nor does it prevent them from being perpetuated.

This is why net-zero commitments, whether as general agencies, annual conferences, local churches, families, business owners or individual United Methodists, call us to work toward ending injustices.

That includes whatever changes must be made in our individual lives and our economic and political systems to stop existing harms and prevent future ones. And it means commitments and concrete actions now to bring restoration and care to the people, groups and ecological systems that have been irreparably and irreversibly harmed by our ongoing commitment to using carbon-based fuels.

United Women in Faith recognizes the scope of action needed to accomplish these underlying economic and political changes. That’s why one of its two major advocacy campaigns during 2022 is “Just Energy 4 All.” While celebrating the impact of the group’s own previous advocacy to pass the reforms included in the Inflation Reduction Act, United Women in Faith reminds United Methodist women and others that those steps were scarcely enough. More action is needed to end the underlying economic and political incentives that prevent real progress toward reducing the harms of carbon-based fuels and climate change.

Through Just Energy 4 All, United Women in Faith calls United Methodists to act now, and invites us to continued action by signing up for ongoing climate justice emails.

Together, United Methodists are committed in word through official statements and study, and in deed through direct action, policy changes and advocacy not only to recognize the harms climate change is bringing but also to act to reduce them where possible. And where reduction is no longer possible, to help all our neighbors in the world adapt to irreversible harms climate change has already caused and will cause in the years to come.


This content was produced by Ask The UMC, a ministry of United Methodist Communications. 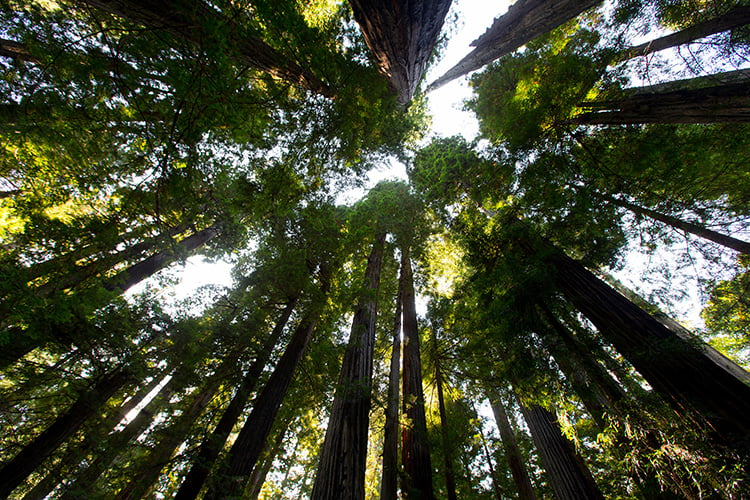