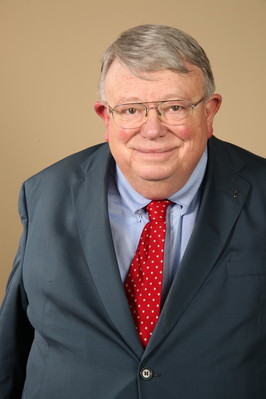 Warren was born in Bainbridge, Georgia and is a lay member of Macon, GA: Vineville UMC.  He has served his local church and his annual conference for many years.  He is a partner in a law firm in Macon and is authorized to practice in all courts to the U.S. Supreme Court.  He has been a lawyer for 47 years.  He has been a law clerk and Adjutant in the U.S. Army and became a life member of Counterparts Tuong Hu Dong Nam A.  He has served as Chancellor of the South Georgia Annual Conference since 1990 and served as an alternate to the Judicial Council during the last quadrennium.  He has also been on the boards of Goodwill and Boy Scouts, and has been president of Lions Club and Little League. He is married to Mary Jo and has three children and two grandchildren.